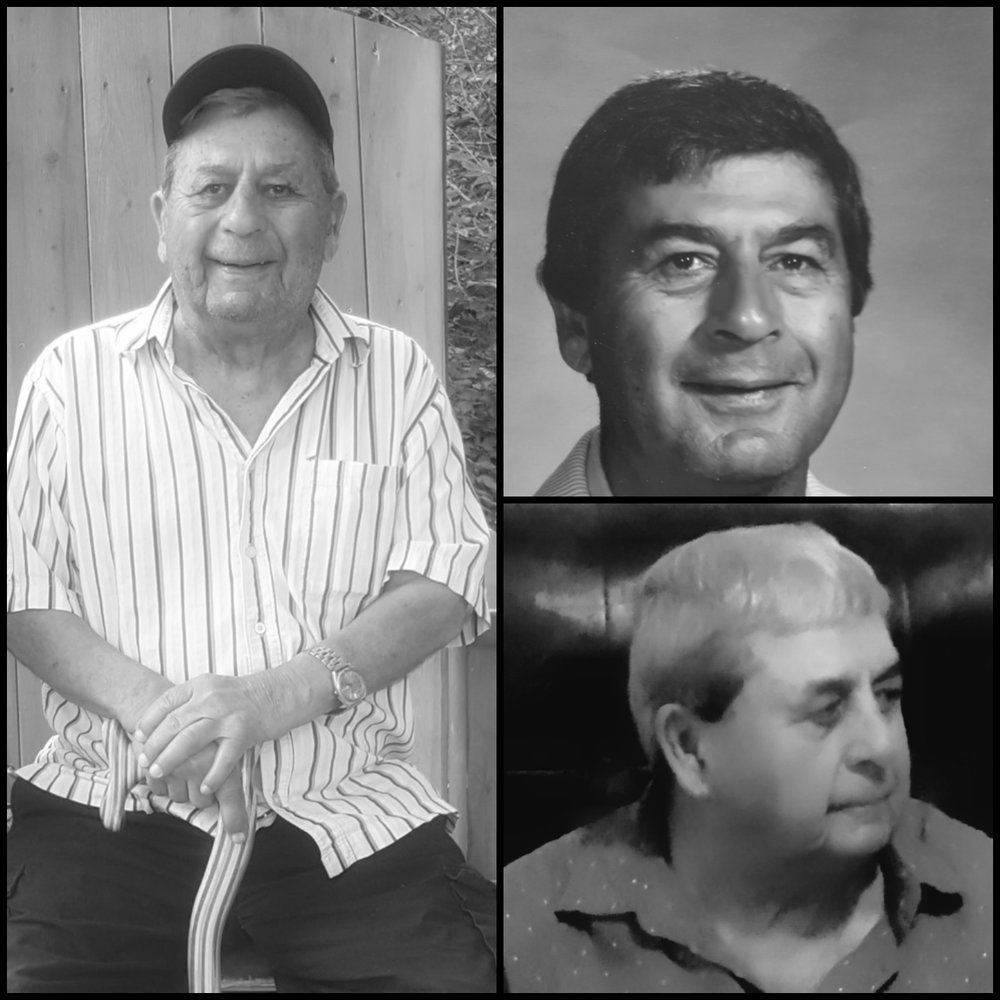 It is with deep sadness that we announce the peaceful passing of Bob Kalapaca, on Friday, January 18th, at age 89 after a very full and happy life.Born in Domremy, Saskatchewan to his parents Michael Kalapaca and Elizabeth (Michalko) they soon moved to Alvena where they added his little sister Rosemarie (Blais) to their happy family. Bobby’s jovial personality and contagious laughter won everyone’s heart, admiration, and respect. His ease with all people made him a true diplomat. Bob had an interest in any history related to the Ukrainian people and his own genealogy. This spurred him to build a darkroom where he reprinted old photographs and images of the prairies. Where Bob left Olive in charge of Ukrainian Christmas Eve his contribution was to go out to the bush every Spring and pick the morel mushrooms for the perogies at his very secret patch. His love for upholding tradition also inspired him to prepare the traditional Easter Supper with the best horseradish and beet relish you ever tasted. His sharp mind made him a great storyteller and led to him being genuinely thanked for his contributions on a regular basis by his family, friends, and former high school students and colleagues alike. Bob and Olive were avid travelers; camping when the children were young and then going to exotic locations in their retirement. Bob was an avid sportsman whether golfing at the Dunes, hunting with his buddy’s, bird watching, playing with his grandchildren, or playing Hockey from a very young age all the way to the Old Timers Hockey League. While teaching at Mount Royal he coached lacrosse and curling. He is survived by his loving wife Olive (Soroka), children: Brenda, Robert, Susan, and Constance, son in law Graham Scammells, grandchildren Misha and Miles along with his many cousins, nieces, nephews and in-laws. The family has quietly said their goodbyes, but as Bob requested, there will be a Celebration of his Life on Saturday, July 13th 2019, beginning at 2:00 pm.

Share Your Memory of
Bobby
Upload Your Memory View All Memories
Be the first to upload a memory!
Share A Memory