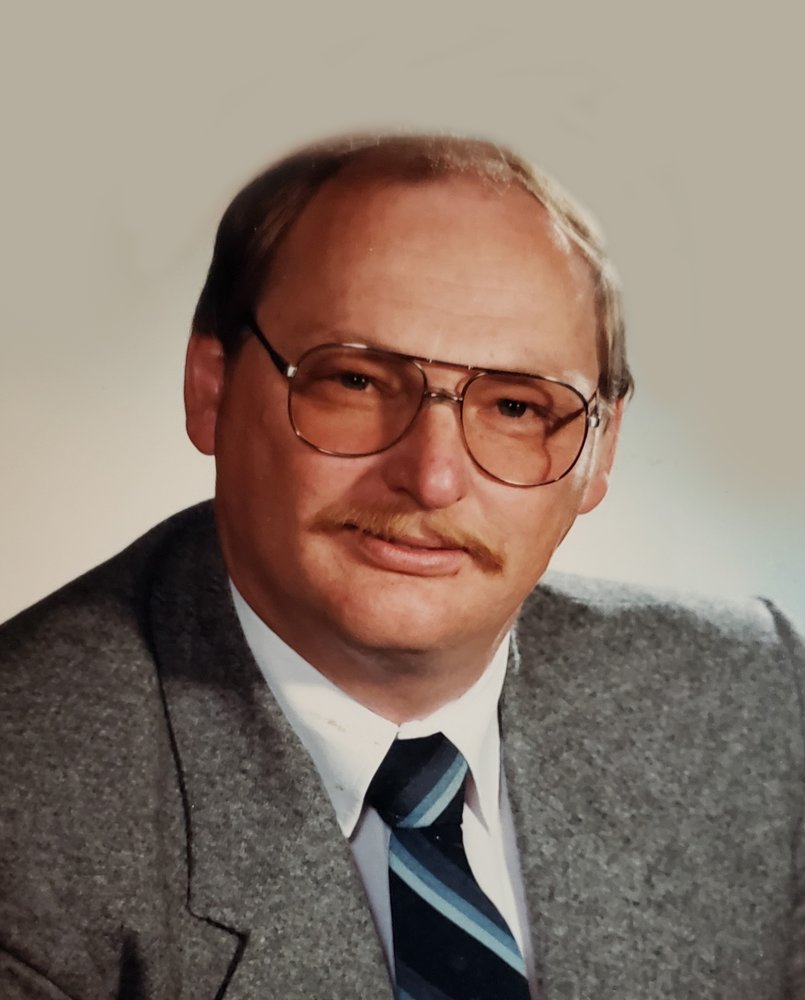 It is with great sadness that the family announce the passing of Donald, Feb 10th, 2019, at St Paul’s Hospital. He is survived by his wife Fay Deaver, sons Cameron Deaver (Kim), Christopher Deaver (Zulma), stepchildren Dawn Grant (Andrew), Jon Farmer (Connie), Rae Farmer (Geninne), his brothers Robert Deaver (Audrey), and Greg Deaver (Sherry), as well as his brother-in-law Scott Van Impe, nieces, nephews, and cousins, his grandchildren, and great grandchildren, as well as many special friends. Don was predeceased by his father and mother Earl and Doris Deaver. He will be remembered for his great sense of humour, his willingness to help anyone that asked for it, his love of laughter, but what will be missed the most is the great love he had for his family. Don enjoyed farming for many years, as well as telling stories about his faming days, he also enjoyed repairing and showing antique cars. As requested by Don there will be no funeral service. In lieu of flowers, donations may be made to the charity of your choice.