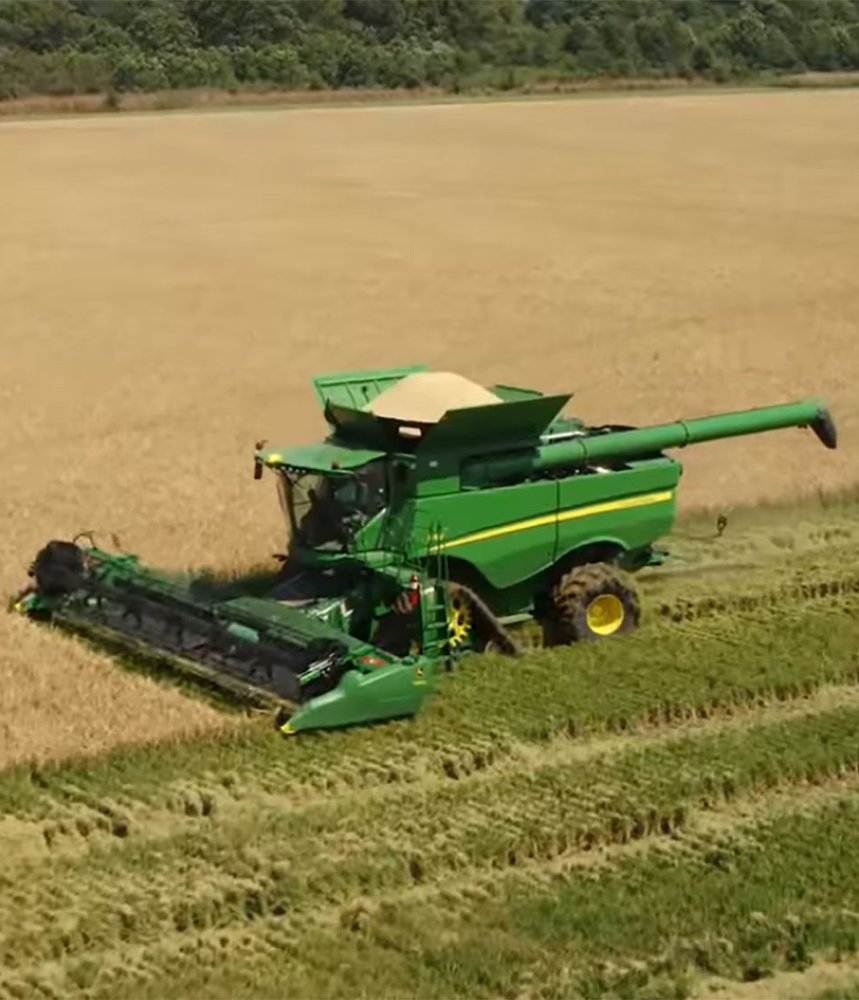 Mark was predeceased by his parents, Einar and Clara Jonson, and is survived by his daughter Lydia Hoyteniuk, (Lloydminster) as well as his sisters Lynette Jonson of Edmonton and Myrnel Williams of Lloydminster.

Mark started his life on a farm in Meeting Creek, Alberta and those roots ran deep throughout his life, as he sought out farm work and farm life whenever possible.  Just prior to his passing he journeyed  to Hamilton to be an integral part of the National Conference to End Homelessness.  Mark was supported by the Native Friendship Centre in North Battleford and as a family, we would like to extend a warm thank- you to the organization, its Executive Director, Jackie Kennedy and her excellent staff who played such a positive key role in Mark`s life prior to his passing.

Share Your Memory of
Mark
Upload Your Memory View All Memories
Be the first to upload a memory!
Share A Memory