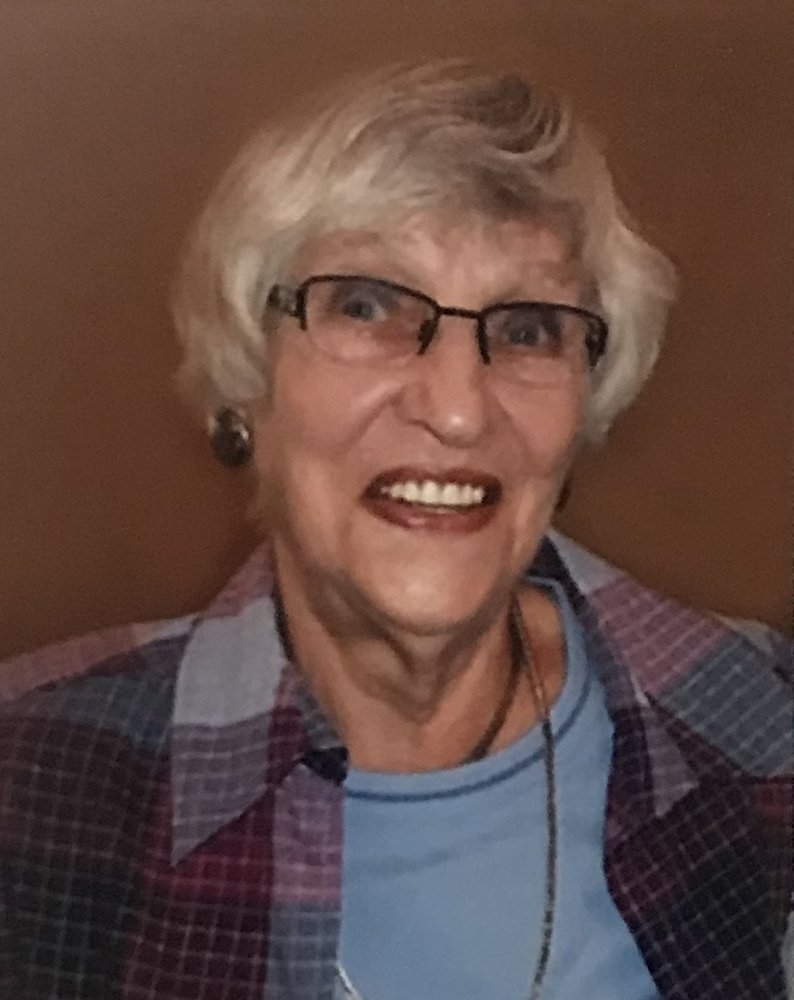 Please share a memory of Shirley to include in a keepsake book for family and friends.
View Tribute Book

With great sadness and heavy hearts we regret to announce the passing of our dearest wife, mother, and grandmother, Shirley E (Creed) Ford at the age of 88, on November 7,2019, in the Extendicare Care Home, Saskatoon. Shirley is survived by her loving husband Herb of 59 years. Her three sons; Ken, Brent and Wade (Heather); grandchildren Paige, Gavin, Stewart, Kyle and Blair. Her caregiver and special friend Marjorie. Shirley grew up in Tisdale, Sask. Where she completed her schooling and went on to obtain her Registered Nursing Qualification. Shirley worked at various hospitals before moving to Whitehorse, Yukon to work as an O.R. Nurse until 1959. She continued her career as a public health nurse until her first son was born. Shirley and Herb we’re married in October 1960, living in Tisdale, Sask. until 1967 when they moved to Saskatoon, Sask. Shirley was an avid curler. Her rink scored an 8 ender at the Nutana Curling Club and she served 25 years on the board of directors. The family took many fishing trips up the Hanson Lake Road. Kipabiskau Lake was Shirley’s favourite summer home during school breaks from age 13 to 2017. At Shirley‘s request, cremation has taken place and No service. The family would like to express their thanks and appreciation for the excellent care and personal attention the nurses and staff gave Shirley at Extendicare Care Home. In lieu of flowers, the family would ask that donations be made in Shirley‘s memory to Extendicare (Preston Ave, Saskatoon).

Share Your Memory of
Shirley
Upload Your Memory View All Memories
Be the first to upload a memory!
Share A Memory