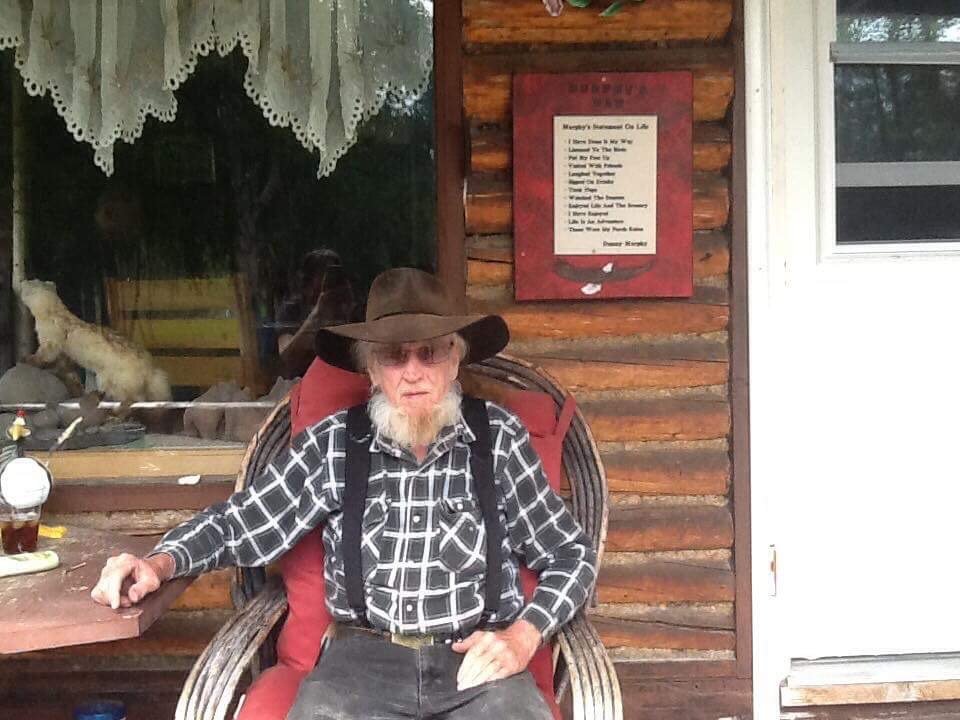 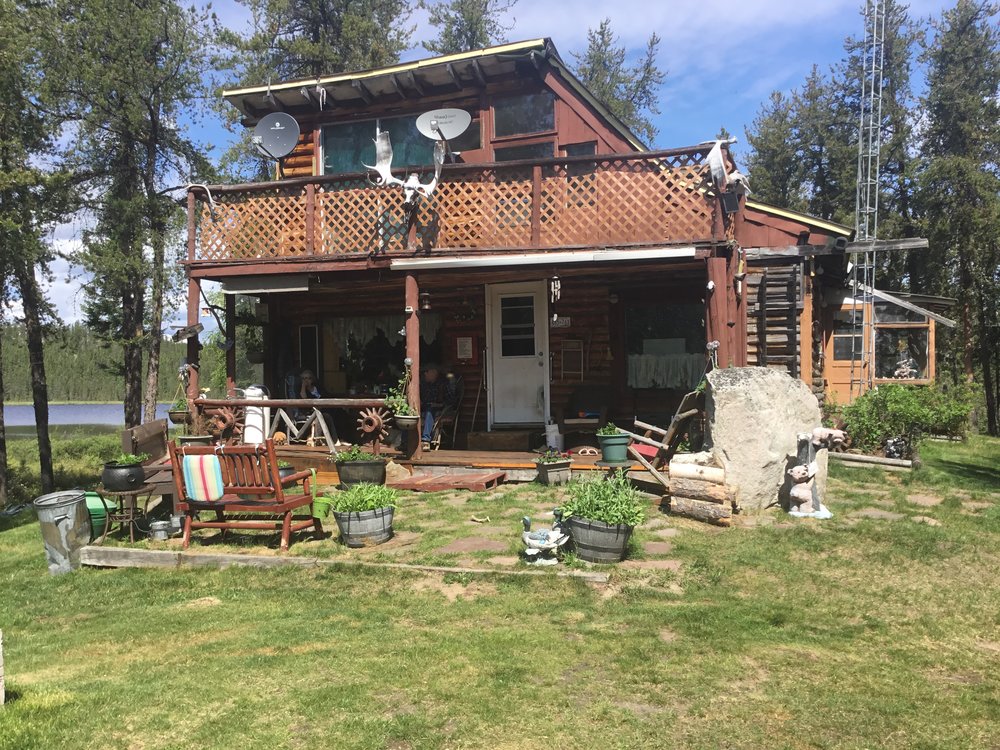 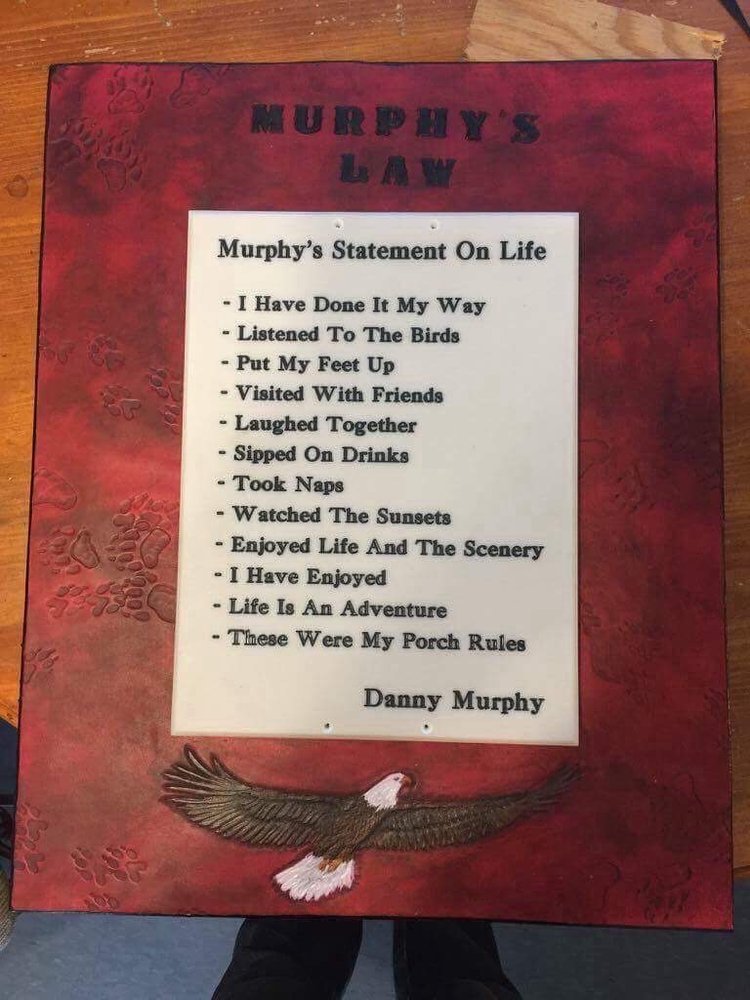 It is with great sadness that we announce the passing of Danny Murphy. His love of life and wonderful sense of adventure was inspirational to all who knew & loved him. Danny carved his home out of the wilderness in Northern Saskatchewan with his loving & devoted wife Patricia (Pat). Danny will be missed by his daughter, Shelley, who was his nurse & caregiver throughout his illness; son, Shannon (Marie); grandchildren, Courtney (Scott), Zachery & Tristan, all of whom enjoyed a close & loving relationship with their “Poppy”, as did his great-grandchildren, Peyton & Connor. Danny is survived by his twin sister, Betty (Bernard); siblings, Josie (Al) (2014), Larry (Marianne) & Kathy (Bob); sister-in-law, Evelyn (Mike) (1993); and brother-in-law, John (Elaine) & Lorne Haskell. Danny is predeceased by his siblings, Mary Frances (1941), Patricia (1993), Ray (1994), Jimmy (1990) (May), Mike (1993) & Jerry (2002). Danny will be missed by many nieces & nephews, especially by his twin sister’s son, Nathaniel, with whom he shared a special friendship. Cremation has taken place. A memorial service will take place at a later date.

Share Your Memory of
Daniel
Upload Your Memory View All Memories
Be the first to upload a memory!
Share A Memory