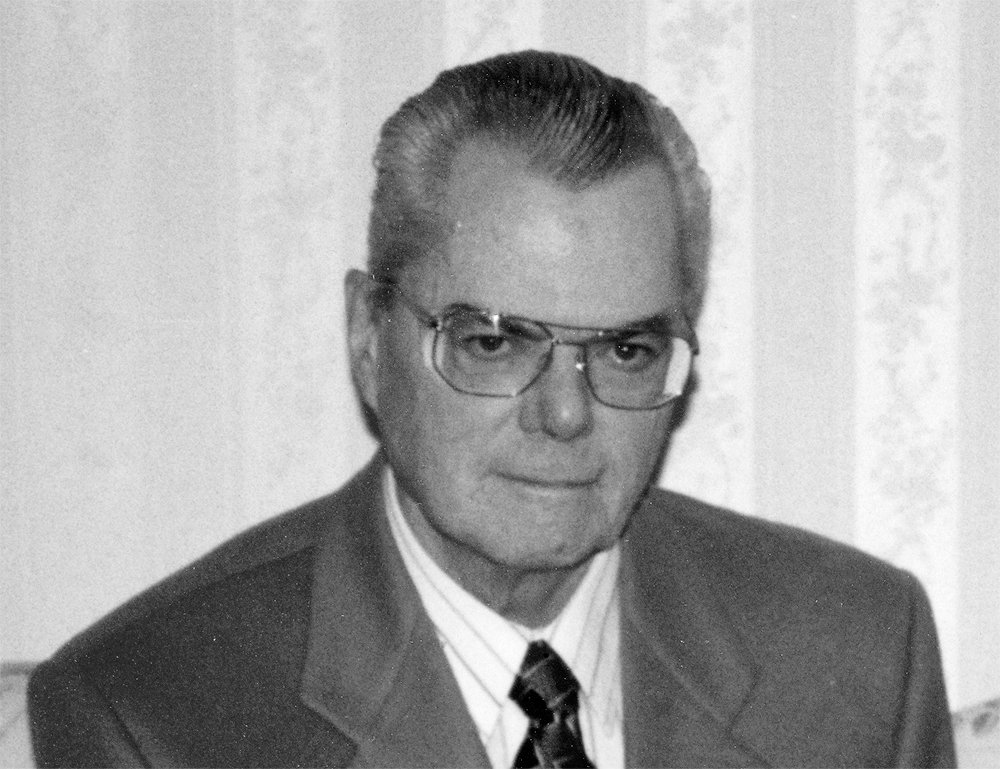 The family of Jack Chaplin is saddened to announce his passing on March 2, 2020, at St. Paul’s Hospital in Saskatoon.

Dad was born April 30, 1933, in Toronto.  He was a brilliant student, graduating a year early from Grade 13 in 1951.  He then enrolled in the College of Optometry at the University of Toronto, graduating in 1954.  In 1956 he headed west to join the optometric practice of Arnold & Bauer here in Saskatoon, retiring from the practice of optometry in January of 1996.

He was introduced to our mother, Maurine Little, in 1958 and, after a fairly short courtship, they were married in Saskatoon on February 7, 1959.  They remained married for more than 50 years until our mother’s passing in July of 2010.

Dad & Mom enjoyed travelling, visiting many places around the world in their years together.  Dad was a proud member of the Kinsmen Club for many years, then later the K-40 club.  Dad enjoyed curling with the K-40 group and having Friday morning coffee with his friends once his health declined to the point that he could no longer participate in curling.

A Celebration of Life will be held on Sunday, March 15, 2020, at Edwards Family Centre, 333 4th Avenue North, Saskatoon, starting at 2:00 pm, with Words of Remembrance beginning at 2:30.  A light lunch will follow. Courtesy parking is available across the street at Saskatoon Funeral Home.  In lieu of flowers, we ask that donations be made to the Kinsmen Foundation.

We wish to thank the staff at Warm & Cozy and the staff of Flex Unit 2 at St. Paul’s Hospital for caring for Dad in the last years and days of his life.