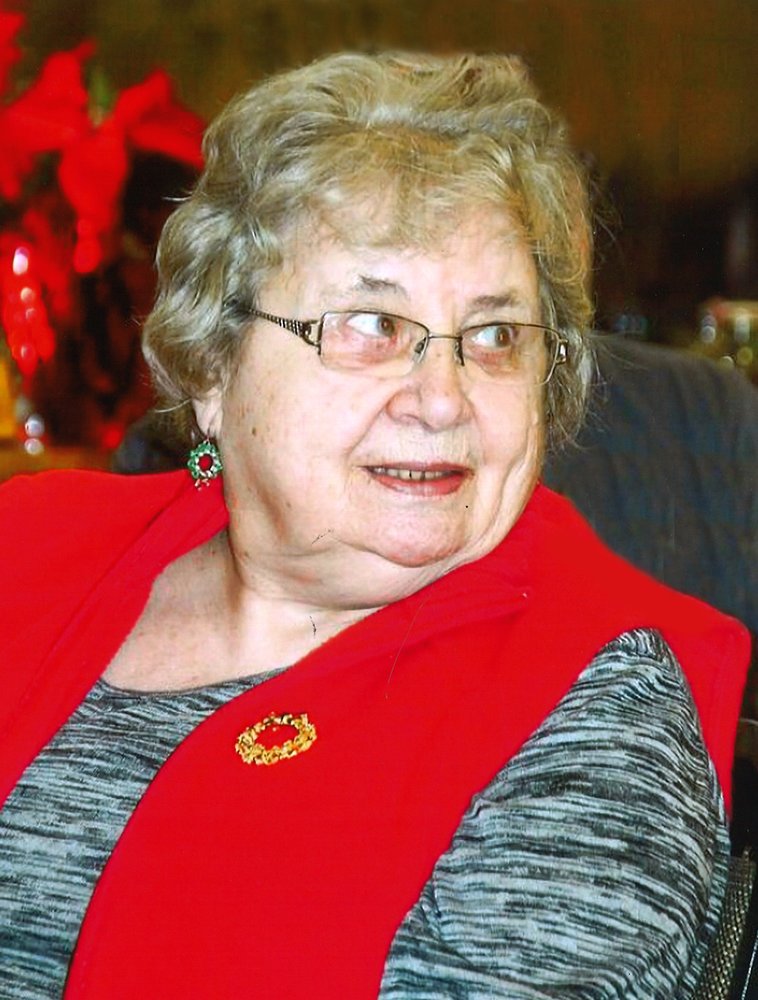 Kathleen was born on March 15, 1939 in Glasgow Scotland to Helen and William Bowen. She passed away April 6, 2020. Mom became trained in midwifery. In 1964 she embarked on the journey of moving to Canada to Nurse. She lived in Ontario, Lynn Lake, Manitoba, then moved to Leaf Rapids, Manitoba. It’s there that she met Dad. Hugh and Kathy were wed September 28th, 1968 in Glasgow, Scotland. March 31st, 1971 they welcomed their son David William Kack. On June 17th, 1972 their daughter Elizabeth Ann Tawpisin was born. They moved to Saskatoon in 1979. Mom worked at St. Paul’s Hospital – Labour and Delivery. She was a wonderful Nurse. She helped bring so many babies into the world, even some of her own grandchildren. Mom loved her grandchildren and great grandchildren so much and enjoyed spending time and many suppers with them. She was a great cook and loved to feed you. Mom had so many close and dear friends from Leaf, Ontario, Scotland and Nursing. She treasured you all. With special mention; Mary Bennett, Paulette Rayburn, Vi Petrinka, Val Humen, Elvia Cloutier, Liz Begley, Marilyn Gallant, Pricilla Derman-Olynyk. Mom loved her birthday club ladies. Mom was predeceased by her parents, by Dad, her granddaughter Kennedy and Kokum Helen Pryor. She is lovingly remembered and so missed by son David (Perla), grandsons Zach and Riece, granddaughters Maddison, Natalia, Aleksander, Justin, Christian; daughter Elizabeth (Monte) granddaughter Brianne (Tanner) great grandchildren Sam, Ivy, Frances, granddaughter Alexandra, grandson Benjamin. Her brother David (Margaret) niece Margaret, nephew David, brother-in-law John Kack, Erin (Nam) Ariel, Jett, Captain Walker Pryor, Adriana( Scott ) Celina, Carter, Nevaeh and all family in Scotland. A Celebration of her life will be announced at a later date.

Share Your Memory of
Kathleen
Upload Your Memory View All Memories
Be the first to upload a memory!
Share A Memory