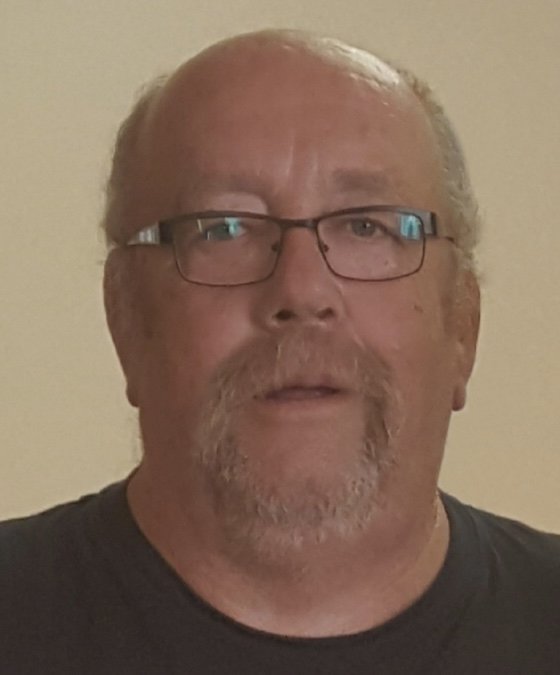 It is with sadness the family announces the sudden death of Kenneth Allan Spence which occurred on Thursday, April 23, 2020 at the age of 69 years. Ken is survived by his wife of 45 years, Deborah, daughter Dona (Wade Stover), daughter Darcie (Jason Vermette), three grandchildren Brock, Colton and Mckenna, sister Shirley (Denis) Lynn, two brothers, Art (Debora) Spence and Louis Spence, sister-in-law Patti Mortimer (Remy) and numerous cherished cousins, nieces and nephews. He was predeceased by his parents Cecil and Muriel Spence, sister Mildred Labelle, daughter Sherry Lee, in-laws Harry and Dorothy Mortimer, sisters-in-law Dorothy Bailey and Beverly Mortimer and brother-in-law, Frank Bailey.  Ken was born on September 19, 1950 in Saskatoon, SK. He attended Wilson Elementary School, the Technical Collegiate and Northwest Community College. He and Deborah were married on January 18, 1975 in Terrace, BC. Kenneth worked in various handyman positions over the years retiring from the Delta Bessborough in 2007 and soon moved to the community of Harris. Ken became deeply involved in the Harris Lions Club and coffee row. He enjoyed woodworking, camping, golfing and travelling, but most of all he loved spending quality time with his grandchildren and the many friends that became his extended family.  The family has had a time of remembrance and visitation with Ken prior to cremation and are planning a Memorial Service to celebrate Ken’s life which will be announced at a future date. For those so wishing, in lieu of flowers, memorial donations may be made to the Heart and Stroke Foundation.

Share Your Memory of
Kenneth
Upload Your Memory View All Memories
Be the first to upload a memory!
Share A Memory