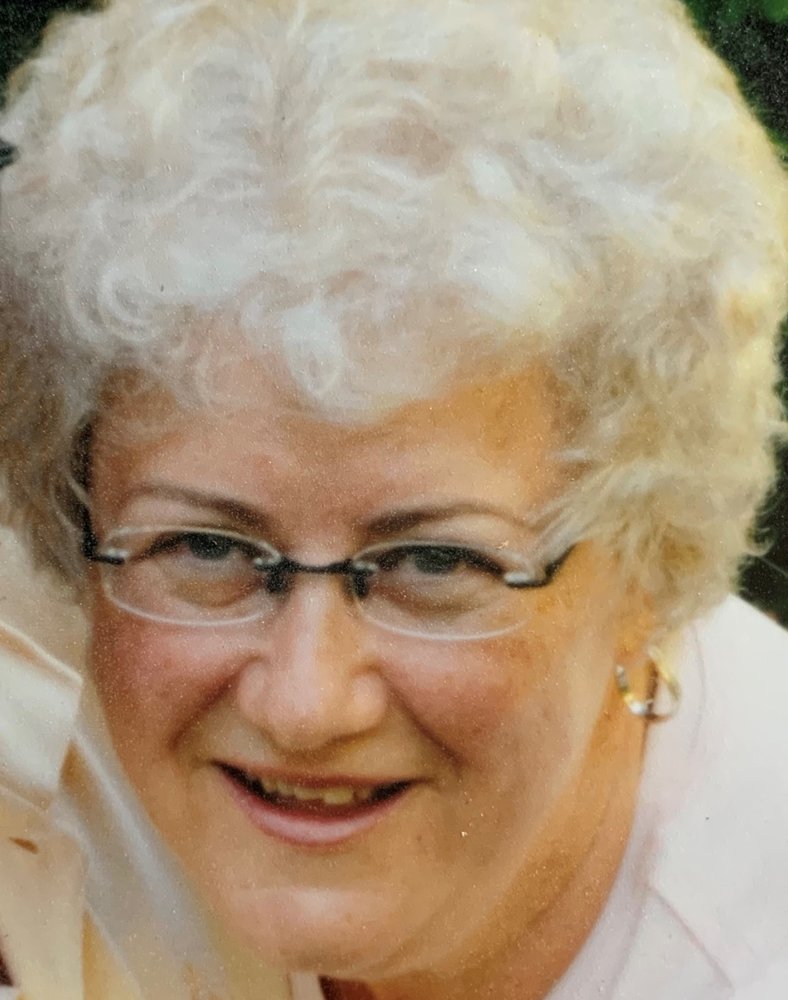 It is with heavy hearts that we announce the passing of Linda Kurtz (née Tataryn), beloved wife, mother, and grandmother at the age of 72 years on Monday, June 15, 2020 at City Hospital in Saskatoon, SK after a long and courageous battle with cancer. Linda was born on March 31, 1948 in Yorkton, SK to Peter and Rose (Rapchuk) Tataryn and was the second oldest of seven children. She grew up in the Yorkton/Wroxton, SK area before the family moved to Flin Flon and then Snow Lake, Manitoba. She married Gary Kurtz on July 27, 1968 in Snow Lake, Man. Gary and Linda eventually settled in Saskatoon where they lived and raised their two daughters.

Linda always had time for coffee with a friend and kept busy curling, bowling, learning to play pool, and volunteering at the hospital gift shop. She loved spending time with her daughters and grandchildren and never missed a chance to watch a dance recital, hockey, volleyball, or basketball game if her grandkids were involved. Linda and Gary travelled much of the year in their retirement, spending many winters in Yuma, AZ where they shared their time with siblings and friends, old and new.

Share Your Memory of
Linda
Upload Your Memory View All Memories
Be the first to upload a memory!
Share A Memory