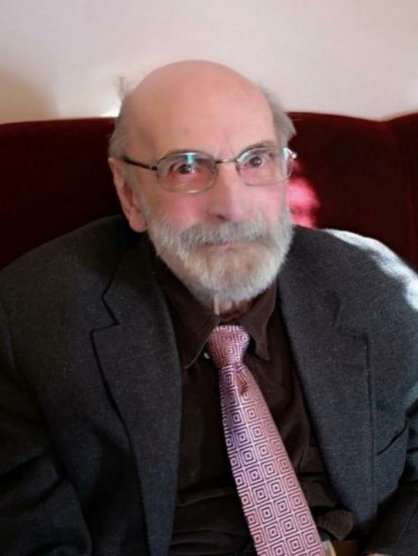 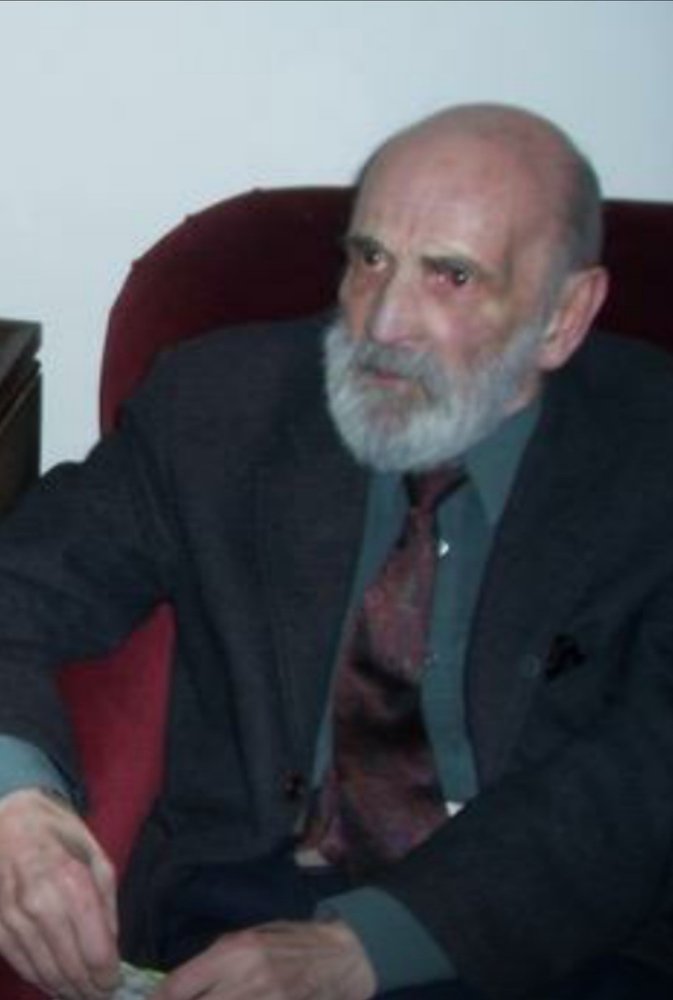 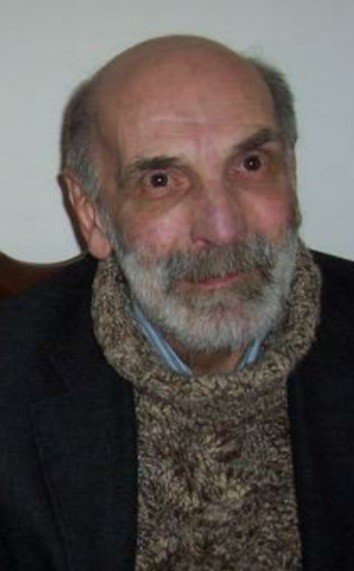 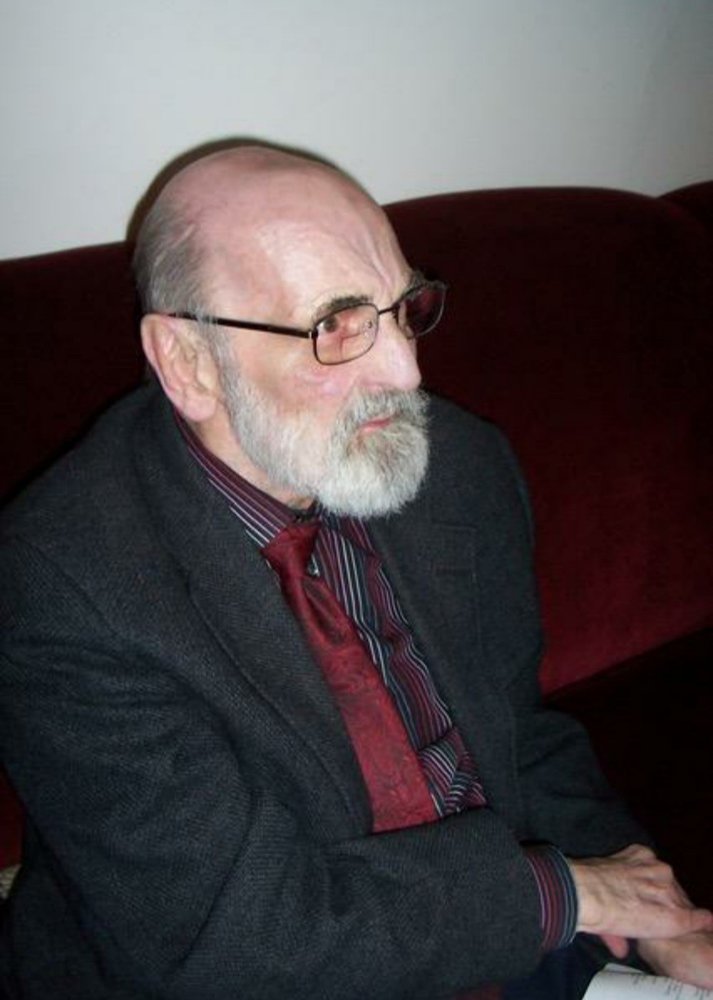 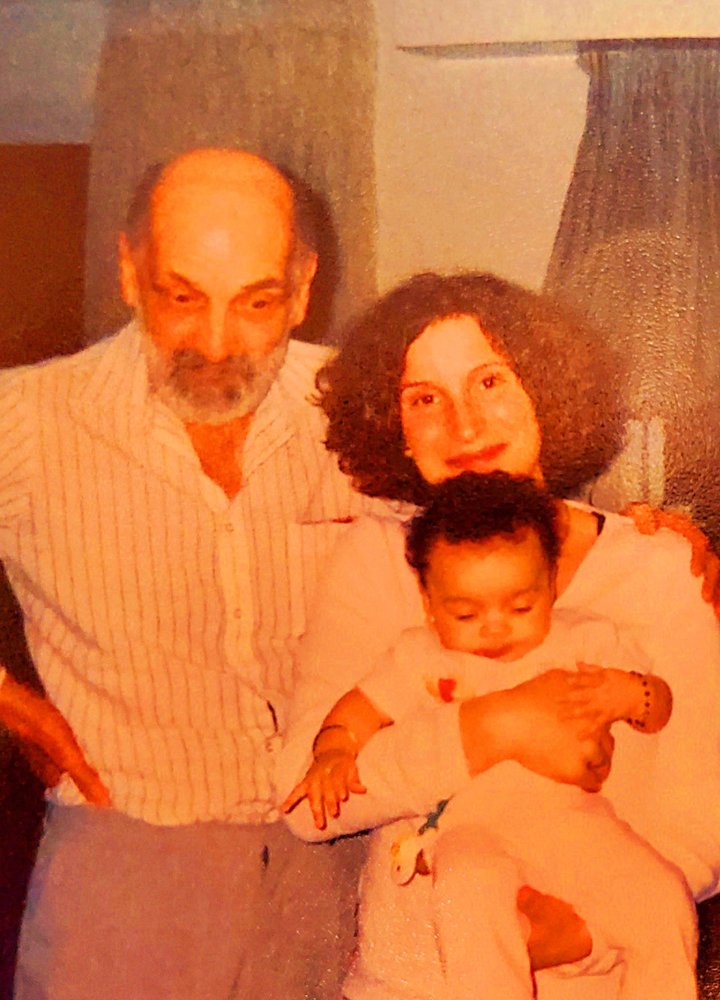 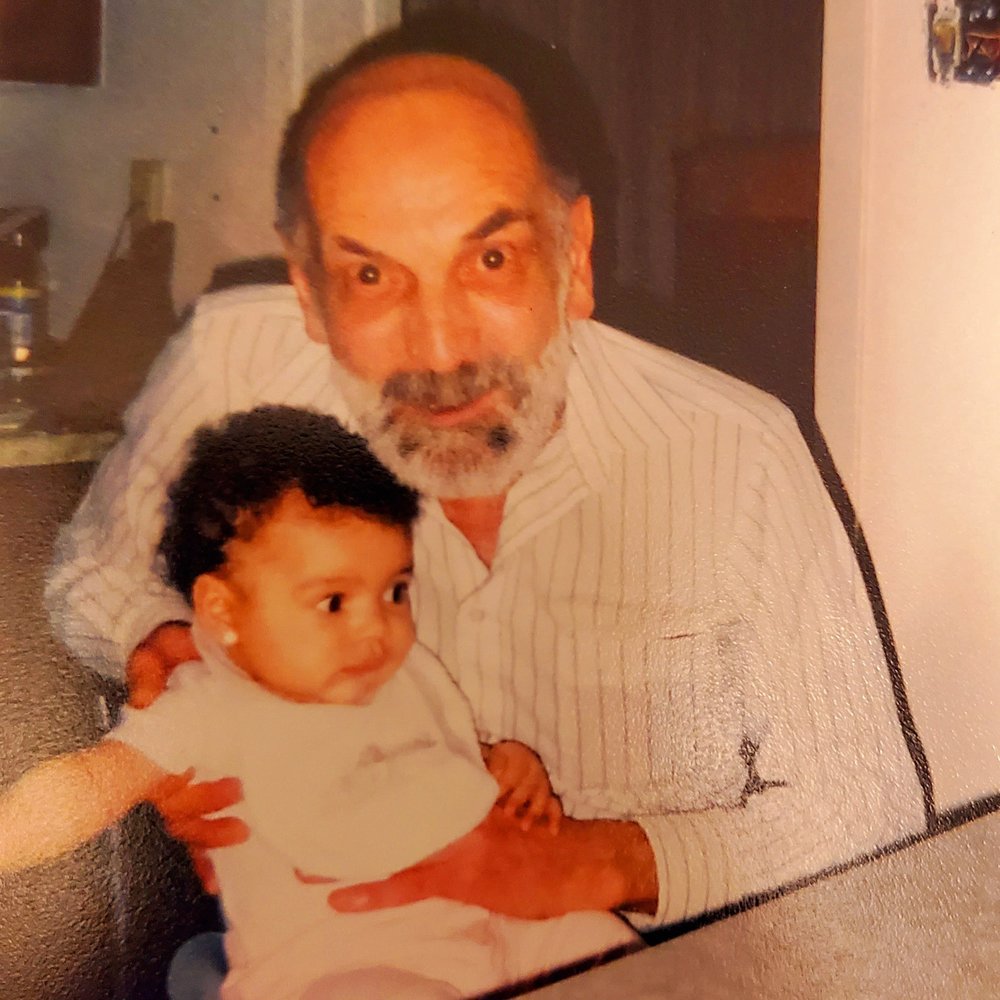 Douglas Dahlgren, born January 15, 1935, passed away on July 14, 2020 at St. Paul’s Hospital, Saskatoon, after a brief illness.  He is survived and sorely missed by his daughter Krista (Steven), his grandchildren Levi and Mikaylah, his close friend Greg Schulte, his sister in law Maggie Moser (Stephen) and his nieces and grandnephew.

Douglas began music study in his pre-school years under the careful tutelage of Nora Ward, a distinguished concert pianist, performing the Grieg piano concerto at the age of twelve.  He was a graduate of the school of music at Acadia University.  As the winner of the Nova Scotia Talent Trust scholarship, he continued studies for three years with the Chilean/Toronto virtuoso and renouned teacher, Alberto Geurrero.  HIs work as an inspiring piano teacher began in the studio he established in Thunder Bay, the year after the untimely death of his great teacher.

"1960, two Toronto musicians en route to Edmonton were forced to make a side trip to Port Arthur after their car broke down in Longlac. Rene Charrier and Douglas Dahlgren turned up at Saul Laskin’s Furniture Store, sat down at the display piano and began playing. Laskin soon struck up a conversation with these wandering minstrels and the talk eventually turned to their dreams of starting a symphony orchestra. The rest, as they say, is history.

Orchestral music in Fort William and Port Arthur, The City of Thunder Bay since 1970, was rare before the Lakehead Symphony Orchestra was formed. Community endeavors such as the Port Arthur Philharmonic Society in 1903 had met with little success.

Charrier and Dahlgren settled in to Thunder Bay and began to develop the symphony. They secured office space above Hansen’s Pool Hall in Port Arthur, where they also taught piano, voice, violin, and music theory. To help the orchestra, Laskin donated a new piano. In March 1960, Rene Charrier and Douglas Dahlgren established the Lakehead Symphony Orchestra, which was incorporated in 1962." Please follow the link for the published story. https://tbso.ca/about/

During his busy life, while often teaching twenty-five hours a week, he was active as organist and choir director in Thunder Bay, Fort William, Montreal and Quebec city, as well as a performer in solo recitals, chamber music concerts, and as a concerto soloist with orchestra.  Doug was engaged in professional and amateur musical theatre projects throughout his entire career.

Doug was a caring father, and Krista remembers fondly the times they spent together as he would prepare her dinner especially for her each evening, teaching her to cook.  He would often throw large dinner parties always cooking huge amounts of exotic foods.  Krista and her children Levi and Mikaylah, along with Greg, are very grateful that Doug reached out to them to let them know that he was dying and that they were able to be there with him to be by his side.  Doug passed peacefully with no suffering or pain.   We will all miss him greatly.

Share Your Memory of
Douglas
Upload Your Memory View All Memories
Be the first to upload a memory!
Share A Memory