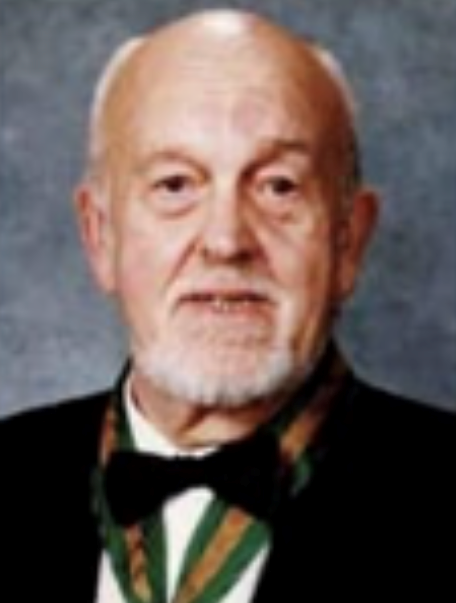 The death has occurred of John McLeod. He was born February 26, 1925, in Blackburn, England and died August 20, 2020 in Warman, Saskatchewan. John was the only son of the late Norman and Betsy McLeod; widower of the late Maureen McLeod; father of Jane (McHattie), Andrew, Anne (Sloboda), Joan, Marian and Pat; grandfather and great grandfather; and husband to estranged wife Rita.

A citizen of the United Kingdom, Australia and Canada, in 1969 he was the foundation Director of the Institute of Child Guidance and Development at the University of Saskatchewan, where he initiated a programme for the preparation of teachers for children with special needs which became the blueprint for the SEECC Report (Standards for Educators of Exceptional Children in Canada), a national report which also had a significant influence internationally. Two years later, he created a programme for the preparation of preschool teachers, which helped to accelerate the establishment of preschools and Kindergartens in the province. In 2004, he was awarded the Saskatchewan Order of Merit for establishing the need and means to educate ALL children including responsive teacher education programs.

On behalf of John, the family wish to thank the: patrons and staff of the Saskatoon Field House; pharmacists at London Drugs; Saskatoon Council of Ageing; the Century Club; Veterans Affairs Canada; staffs of Saskatoon City Hospital’s Transitional Unit 6300 and the Warman Mennonite Special Care Home.

In lieu of flowers, donations to the Saskatoon Council of Ageing, and the Alzheimer Society of Saskatchewan would be appreciated. There will be a private family gathering, a cremation, and the ashes buried in St Peter’s (“Bonny Inn”) graveyard, Salesbury, Lancashire, England at a later date. Condolences may be left at www.prairieviewchapel.com . Arrangements are entrusted to PRAIRIEVIEW