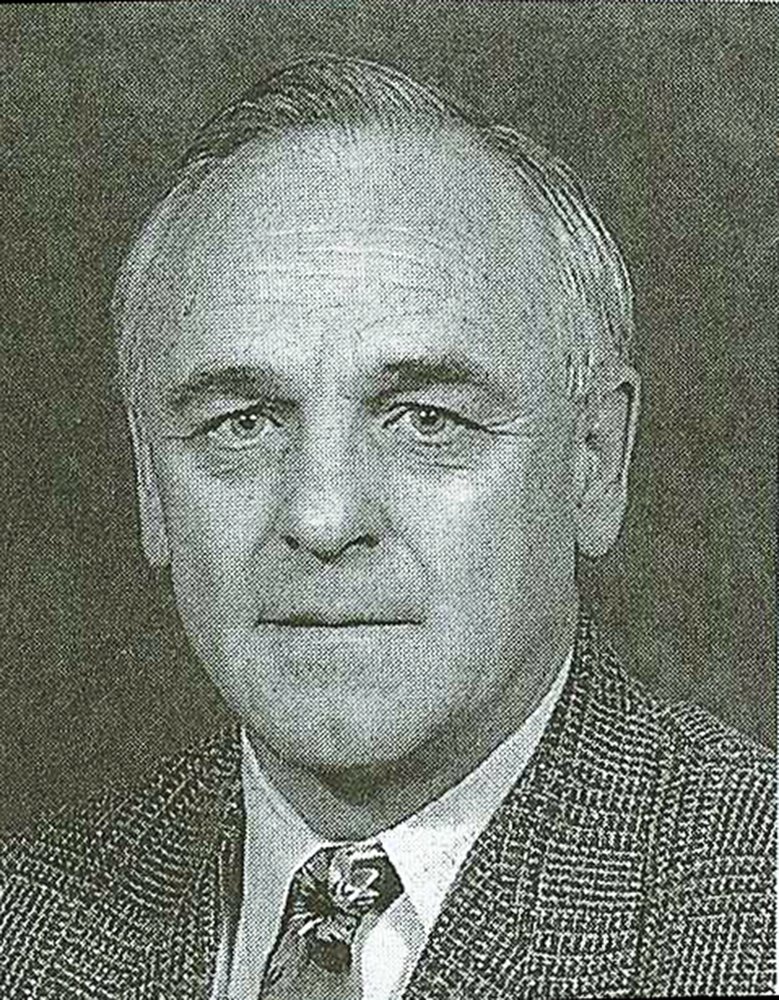 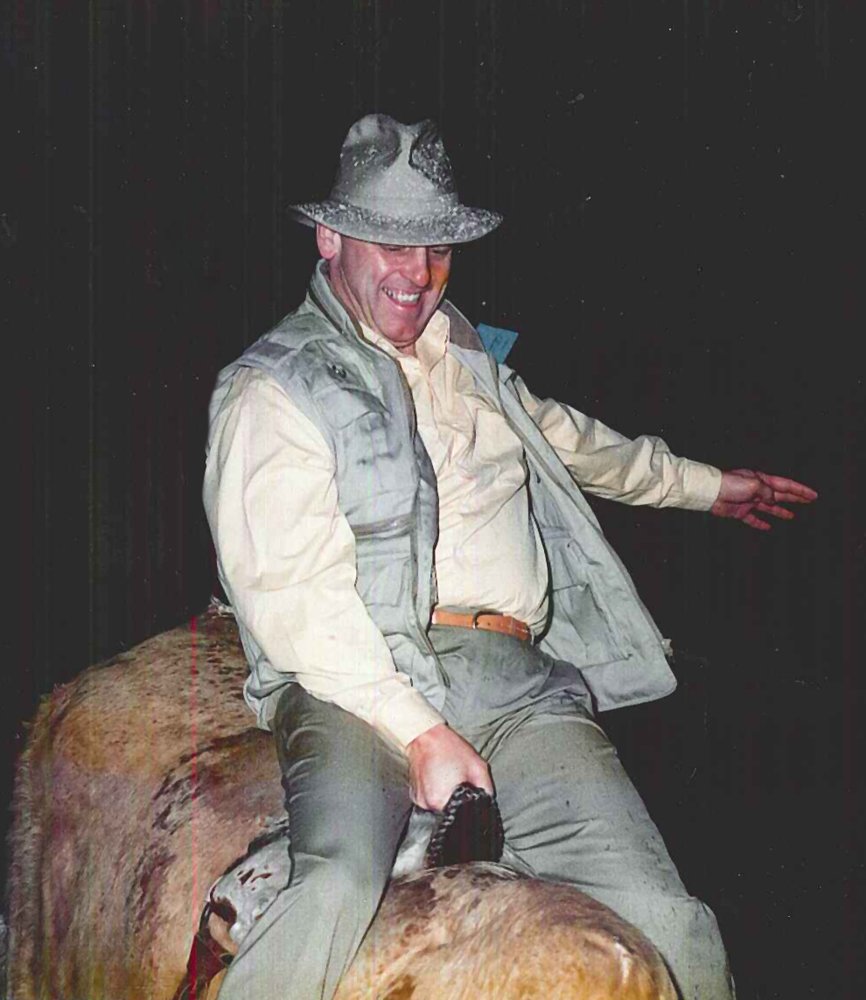 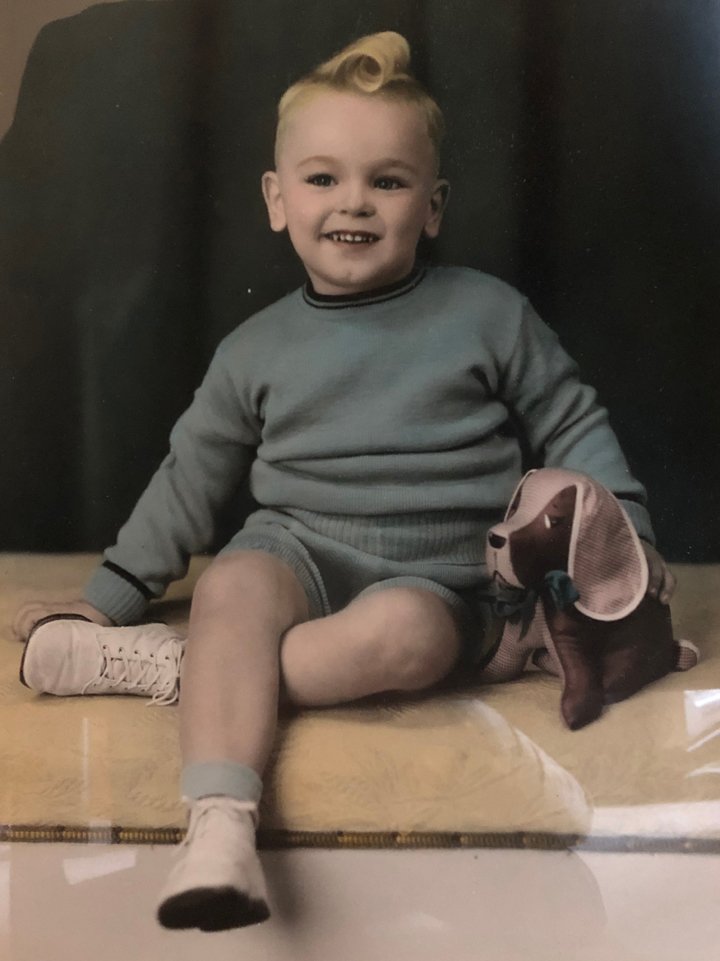 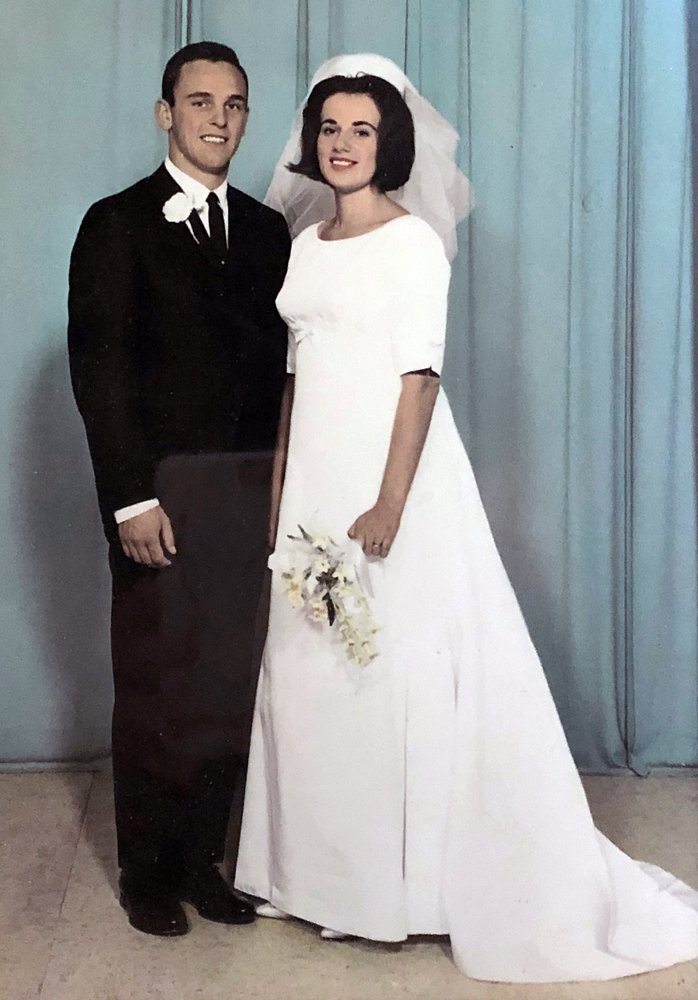 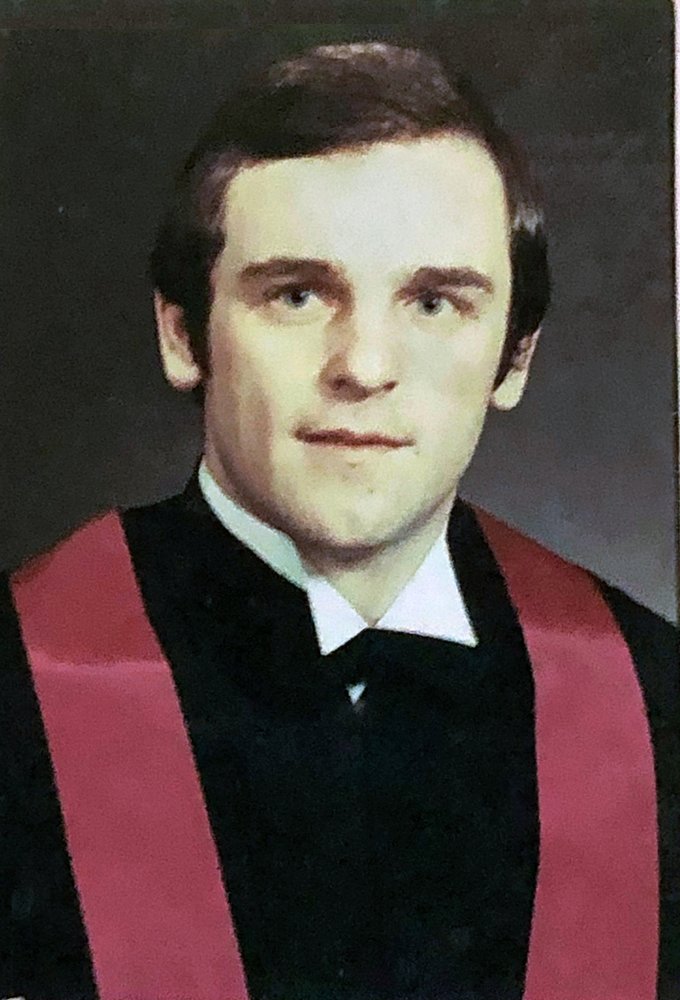 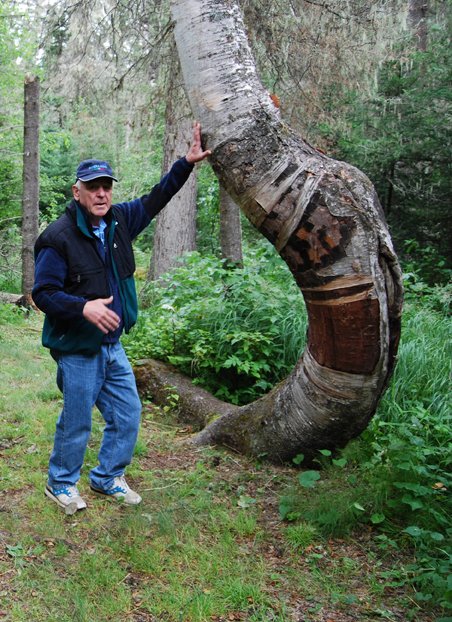 We are sad to announce the passing of Dr. Robert Tokaryk on September 16th in Saskatoon. Bob passed of a heart attack on a beautiful fall day with his family present.  In 1944, Bob was born in Prince Albert the only child of Mary and Tony Tokaryk.  Born into large extended Ukrainian families who originally homesteaded in Hafford and Doremey, Bob was influenced by their celebrations, traditions, love, and work ethic.

Bob attended King George School and PACI Collegiate where he compared his teenage experience to the Happy Days television show.  His childhood friendships that remain to this day were especially meaningful.

He spent happy summers working at Waskesiu and was proudly employed as a Smoke Jumper at La Ronge (documented by the CBC vintage video and publication). There are many memories and stories of his experiences in the beloved North. Prince Albert National Park has a special place in Bob’s heart. His parents were original shack tent owners; Bob and his Dad built two cabins on Eagle where his current cabin stands. His family, friends, and neighbours made his summers much brighter in his last years.

He attended U of S receiving both a BSc degree in Biology and a Doctorate of Medicine in 1971.  Here he made enduring friendships with classmates and is where he met Judy, his chemistry lab partner and married in 1965.  He devoted his life to the practice of medicine both in general practice with a great team at Queen Street Medical group and as a solo practitioner in Reconstructive and Aesthetic Plastic Surgery at the Medical Arts.  For many years, Bob also served the Province by holding monthly clinics in Prince Albert and Melfort. He was committed to teaching students, patients, residents, and loved serving his community.  Bob was indebted to Dr. Les Chasmar for his tutelage and mentorship; together with Dr. Jim Zondervan they built the first Surgi Center in Saskatchewan.  Bob was grateful to his office staff at his Medical Arts Office and Surgi Center, especially Alicia Remenda who was his loyal support backbone for many decades.

Bob and his wife Judy built a home on Harvard Crescent in College Park where they raised three children in a neighbourhood surrounded by good friends, neighbours, and dogs (Max, Clyde, Kaiser, and Moz) for 32 years. Bob was involved in many sports such as canoeing, biking, hiking, boating and fishing, camping, golf, and hockey. Multiple family adventures (in the green cedar canoe) were a highlight.  Skiing became a family endeavor and Bob served as Alpine Chairman in Saskatchewan for 12 years during his children’s involvement in ski racing.  For the 1988 Olympics Bob served as technical personnel on Mount Nakiska.  He curled with the same medical team since 1971, bonspieling across Western Canada winning several Championships. They have remained his best friends to this day. These memories are forever as are the ski trips with friends and families to Jasper, Banff, and USA.

Bob was a quiet man who was proud to be from Prince Albert Saskatchewan, and to be Canadian.  Whenever he travelled in Europe, Caribbean, and Mexico he wore a flag pin and said there was no place as wonderful as Saskatchewan. He leaves to cherish his memory his wife Judy (Milne), his children who he loved dearly: Tony, Andrea, Wendy, and grandchildren Alex, Mary, Nadya, Lily, his beloved granddog Baylee and dog Jack.

Thank you to the EMS, RUH staff, Dr. Voll, and Dr. Chernoff.  Due to Covid there will be no service.  Thank you to Prairie View Crematorium; memories and tributes may be made on their website (www.prairieviewchapel.com).  In lieu of flowers, please donate to Parkinson’s or Mental Health Research.  Thank you to the outpouring of condolences and support as it means so much to Bob’s family in their time of grieving.  We know Bob would appreciate your kindhearted words and expressions of love.