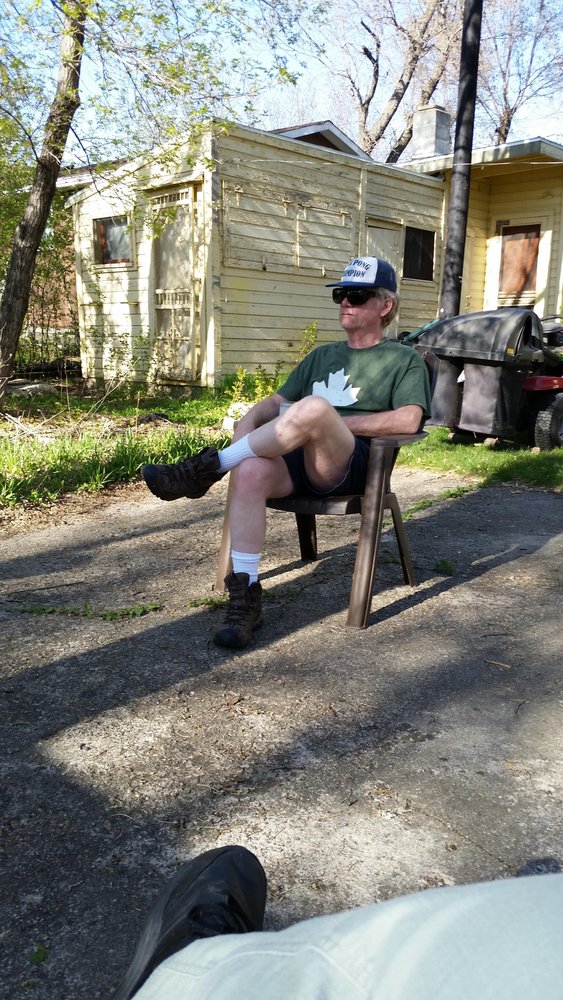 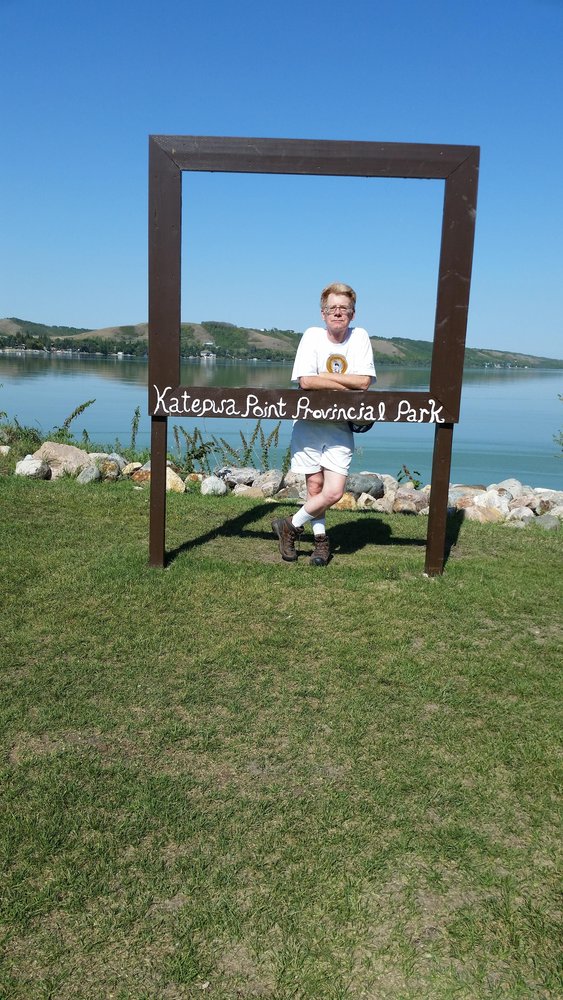 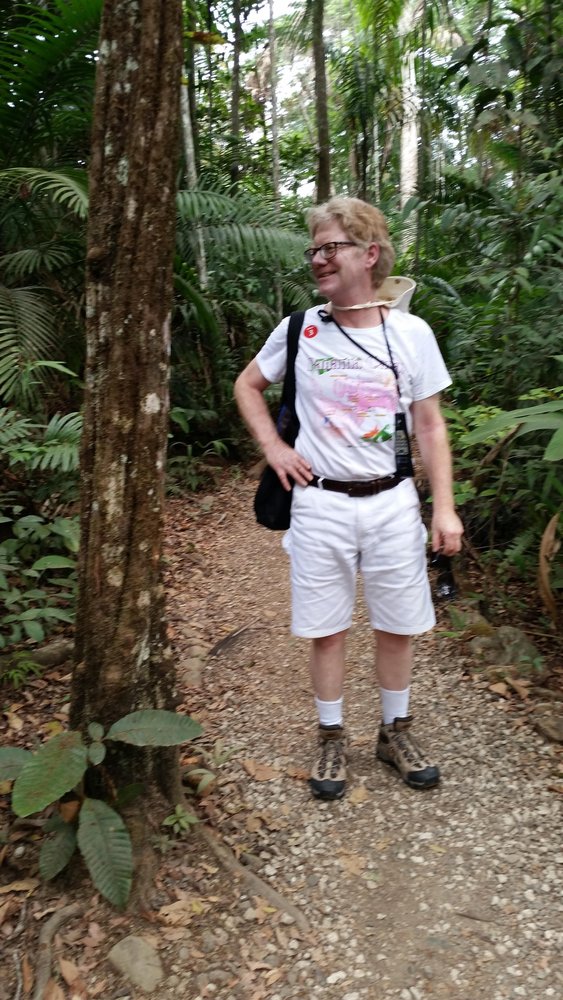 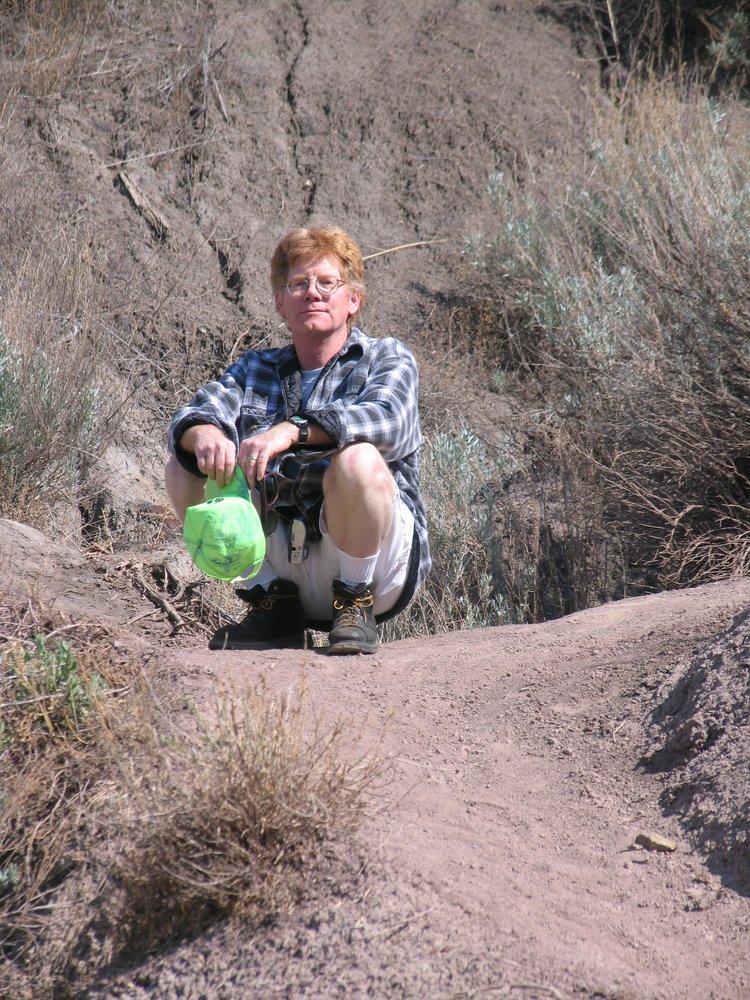 Tim passed away unexpectedly at home on September 24, 2020. He was recovering from pneumonia but that was rapidly improving and he was feeling better every day.

Tim was predeceased by his parents George and Kay, and brothers Michael and Sean. He is survived by his wife Susan Cook, sisters Molly Hegan and Pat Cooley and nieces and nephews Sarah, Danni (Sam), Ryan, Kieran (Rebecca), Regan (Christine), Konnor and Kailan.

Tim was born in Regina, raised in Melville with summers at Crooked Lake, lived in Regina and for the last 30 years, Saskatoon. His interests were varied, with University education in Biology, Education and finally Computer Science. He worked at Western College of Veterinary Medicine in the Endocrine Lab, helping with animal sampling, assays, teaching graduate students how to drive and any other duty as otherwise described. He also worked for a number of years at International Road Dynamics in computer programing and training users in one of their traffic booking programs.

Tim’s “tool gene” was activated later in life, and he became an excellent electrician (his work always passed permit inspections) and a general handyman. The only repair work he did not like was plumbing. He would take on any other project. Tim was a detail man and a problem-solver, sometimes to the chagrin of his siblings and friends. In the long run many of us became beneficiaries of Tim’s patience and meticulous attention to detail.

Tim could appear a bit of a curmudgeon, but his heart was soft and kind. He would help anyone in distress and always tried to make the world better. Tim was able to strike up a conversation with anyone – the local cashier at the supermarket or a resident at a nursing home where he was visiting a friend.

Susan and Tim knew each other for over 45 years, were in love for more than 35 and were always best friends. He will be missed by all of us.

In lieu of flowers, donations may be made to the Heart and Stroke fund, or the charity of your choice.

Share Your Memory of
Tim
Upload Your Memory View All Memories
Be the first to upload a memory!
Share A Memory