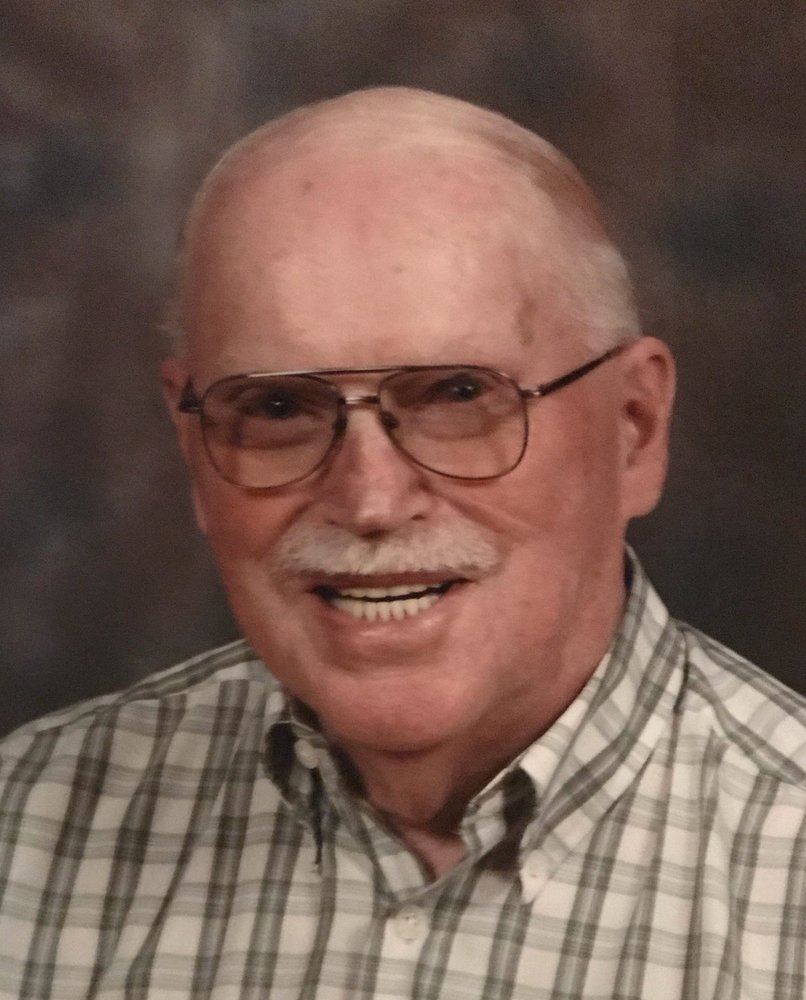 To Watch Live Stream of Service click this link: https://video.ibm.com/embed/recorded/128614306

It is with great sadness we share the passing of Don (Dunis), peacefully at home after a lengthy battle with cancer. Don spent the early part of his life in and around the Bienfait and Estevan SK area where he met and married Margaret Grant. In 1983 Don and his family moved to Saskatoon. Don leaves to mourn his beloved wife of 50 years, their daughter Anita [Jason Dyck] of Saskatoon and son Mark [Judy Dupuis] of Calgary, and his two much loved grandsons, Kale Dyck and Noah Dupuis.

Don spent many years coaching hockey and baseball throughout Saskatchewan beginning at the age of 16. He won several provincial championships with the Ace Mud Mets and was inducted into the Saskatchewan Baseball Hall of Fame in 2011.

After retiring from Saskatchewan Power, Don and Margaret spent many years avoiding the snow as snowbirds, spending their winters in Arizona where they made many good friends. They were also fortunate to spend time traveling throughout North America and even ventured overseas.

In lieu of flowers, should you wish to make a donation in memory of Don please consider the Saskatchewan Baseball Hall of Fame in Battleford SK. (https://www.baseballsask.ca/) or the Terry Fox Foundation (https://terryfox.org/).

Provincial health restrictions related to COVID-19 prevent a formal funeral from occurring. Livestreaming of the service will begin at 1:30 pm on Thursday November 19, 2020. To view the livestream click on the link at the top the page.