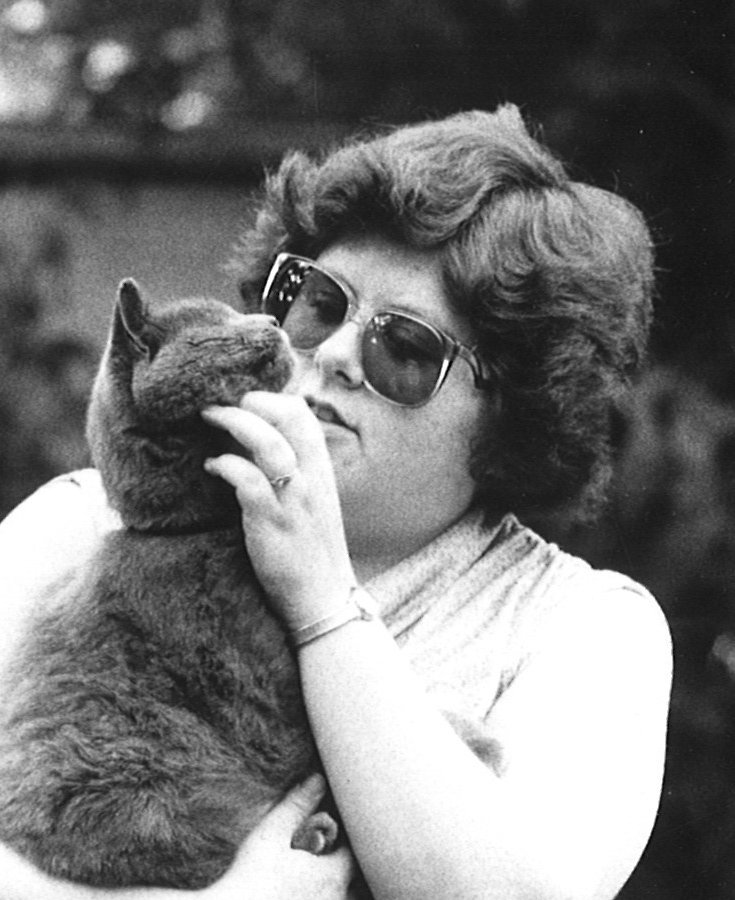 The family would like to extend our gratitude to the staff and residents who made her life at the Tower so enjoyable. Anna Marie’s last days were spent in palliative care at St Paul’s warmly cared for as she stoically dealt with a difficult and aggressive cancer. An avid reader, Anna Marie was considerate, loyal and trustworthy. She never married but children were special to her. Prior to her death, she made a generous donation to The RUN Foundation to be used towards pediatric palliative care for young cancer victims. Such a legacy gave her great comfort and attests to her generous spirit. Anna Marie was predeceased by her father John Peter Zepp in 2013. She is survived by her mother Ahaphia and her brothers John Edward, Norman William and James Gordon who greatly loved her and now miss her deeply. A memorial will be held at a later date.

Share Your Memory of
Anna
Upload Your Memory View All Memories
Be the first to upload a memory!
Share A Memory