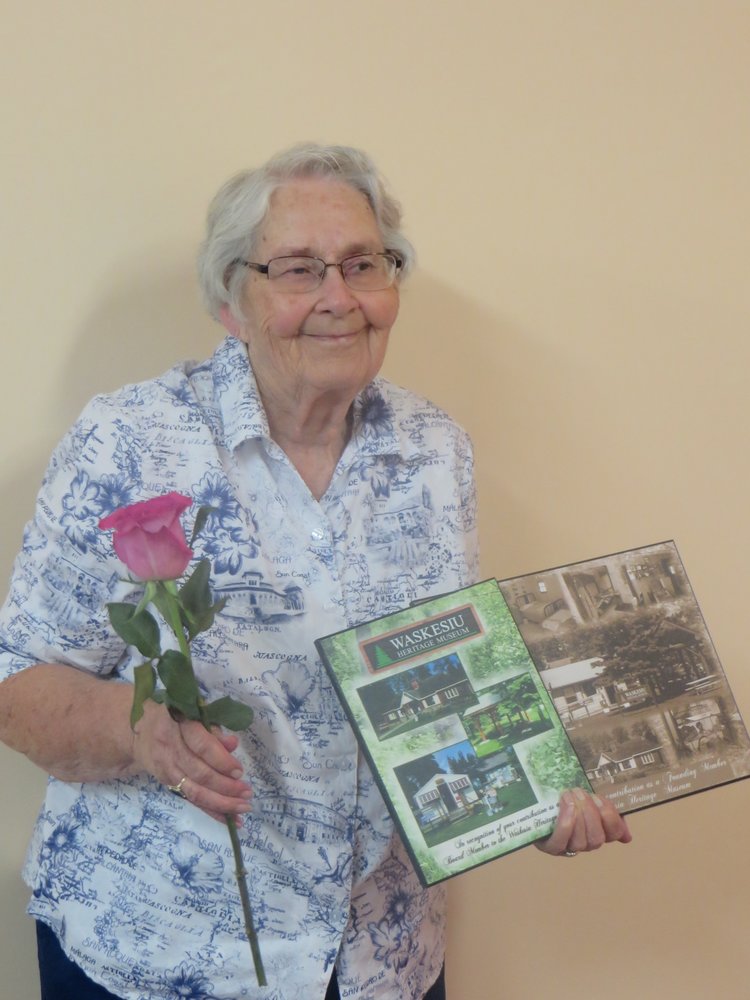 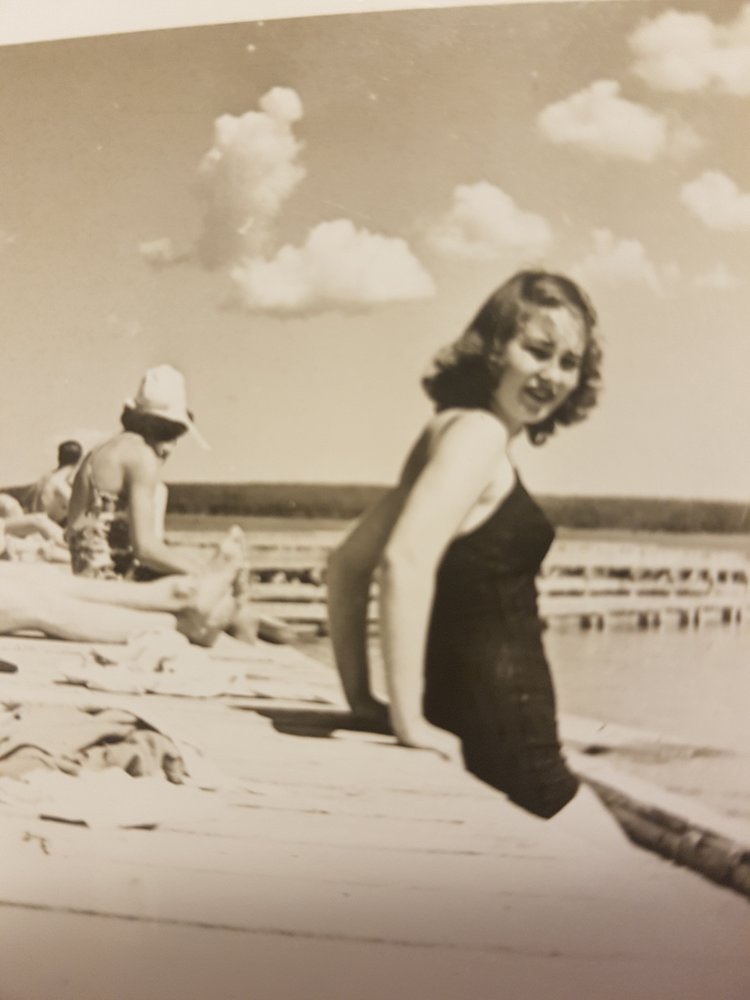 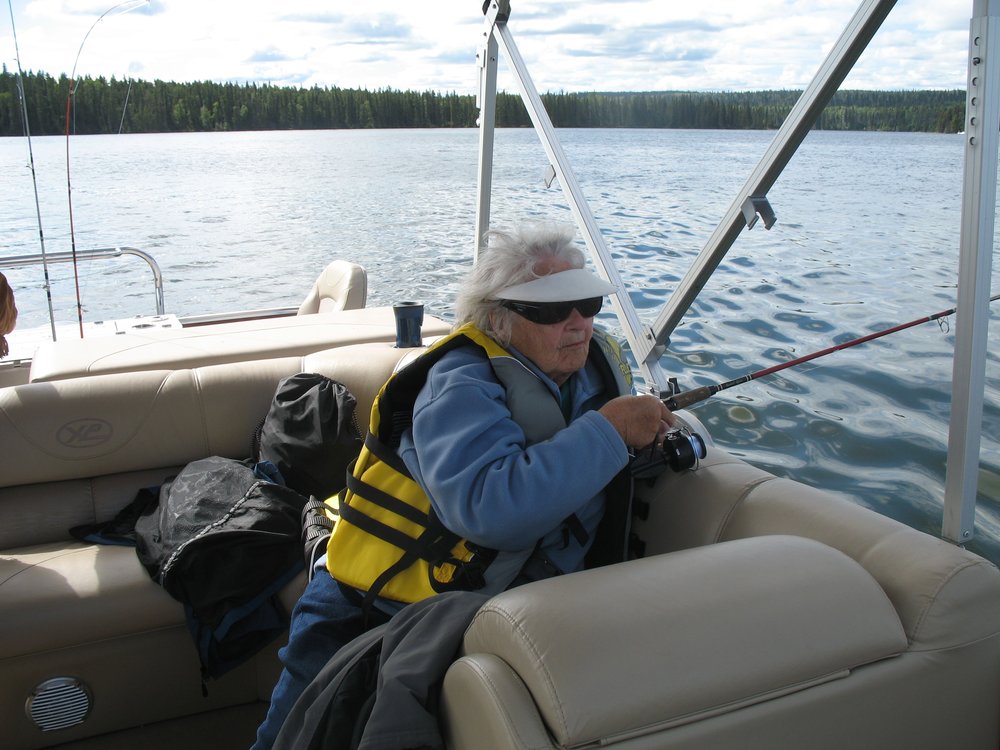 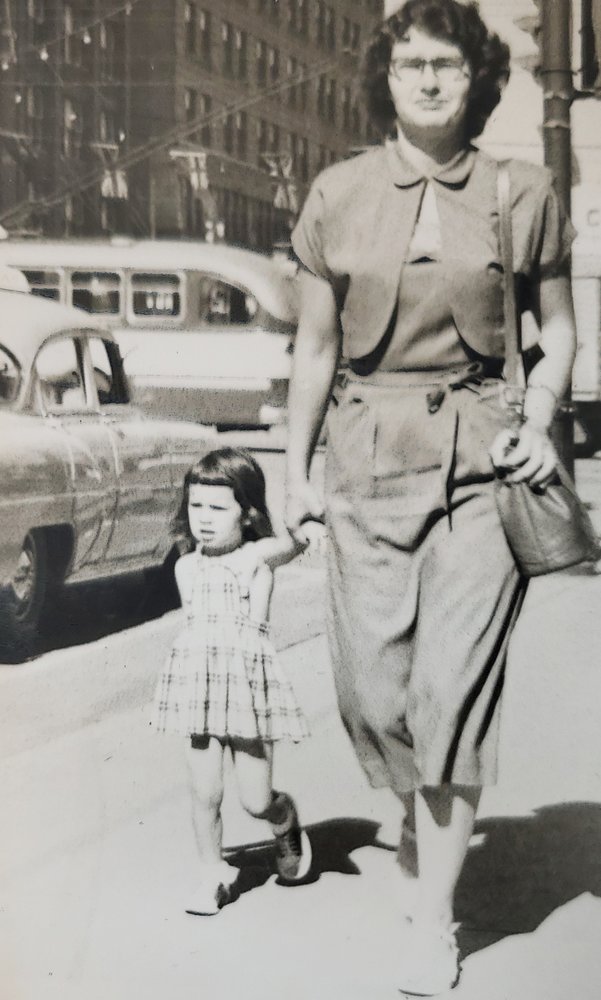 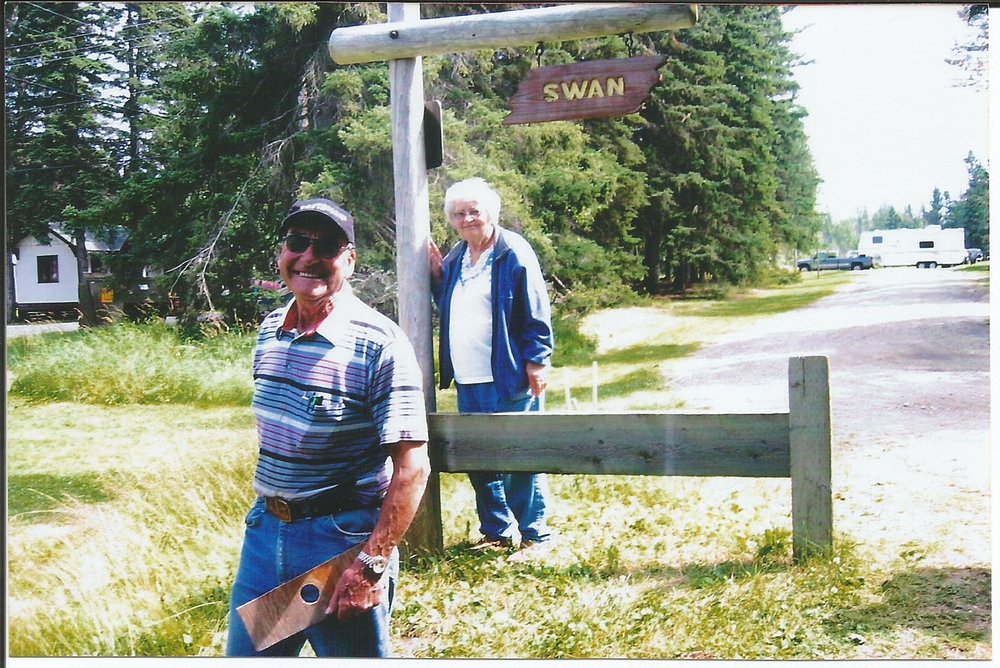 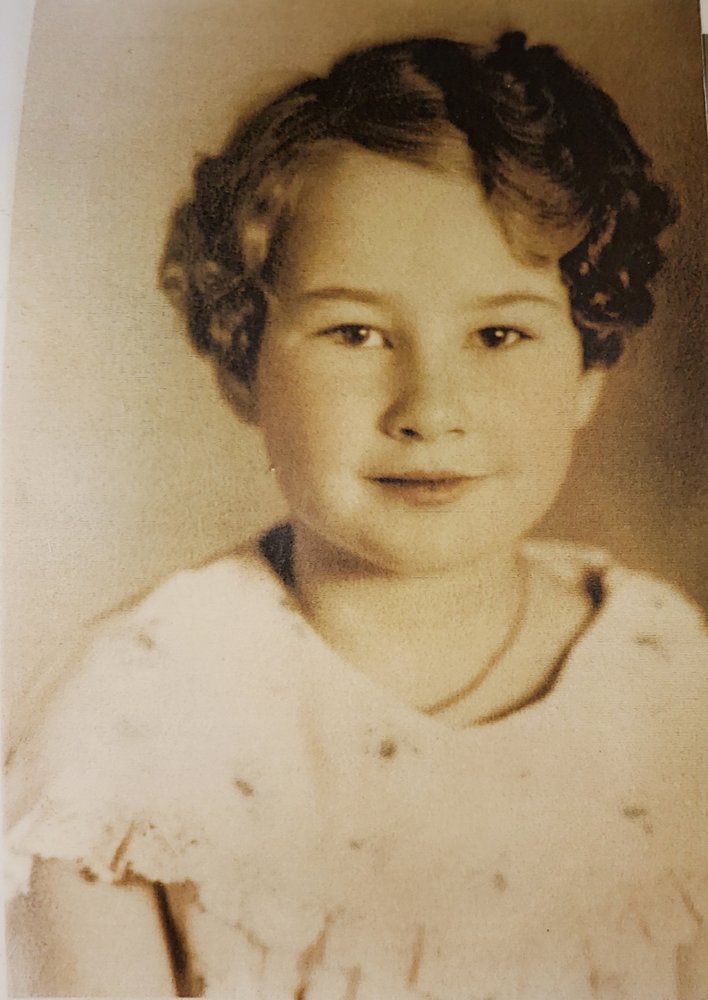 Marjorie Matheson passed away peacefully early Friday morning at the age of 93 with family by her side.

Janet Marjorie was born August 8, 1927 in Saskatoon to parents Marion and Herbert Davies. She was the eldest of four children in their family which included her sister Louise and brothers Bob and Dave Davies. All of them are deceased now.

Marj married Al Matheson on May 24, 1950 and they were married for 67 years before Al passed away on May 31, 2017. Marj is survived by her children - Janet Sullivan , Gail (Mike) Gelsinger and Scott Matheson ( Theresa Kirkpatrick) - as well as her six grandchildren and four great-grandchildren – Connor Sullivan, Trevor (Rose) Gelsinger and their children Jakob and Alexandre, Garett Gelsinger, Brent Gelsinger, Tyler Matheson, and Robyn (Aaron) Donkers and their children Marshall and Graham, sister-in-law Mary Davies and numerous nieces and nephews.

Al and Marj built a home in Montgomery Place where they lived for 27 years. Marj chose to be a stay-at-home Mom and volunteered in the community to help organize recreation craft classes and Saturday night teen dances. Marj and Al square danced for many years and made many life-long friends through that activity.

Her favorite place in the world was Waskesiu Lake and that’s why we chose the picture on the breakwater to go with this final story. She spent most of her summers at the family cabin since 1938 - 81 summers to be exact. In 1970, Al and Marj became business owners in Waskesiu when they bought the Fluff & Stuff – a shop where popcorn, caramel corn, candy apples and candy floss was handmade and sold. That business provided good summer jobs for family and for local teenagers.

In 1973, they bought the Red Deer Hotel-Motel and Wash-Ka-Siu-Dry Coin Laundry. After seven years of hard summer work, they sold that business.  In retirement they became Snowbirds and spent more than 20 winters in Yuma, Arizona enjoying desert life and returning to the lake in summers.

In 2005, Marj was one of several people who founded the Waskesiu Heritage Museum. Together, they obtained many exhibits, including a shack tent and Mom spent many hours hosting the shack tent. She would tell visitors of the early days of camping at Waskesiu and listen to many stories from people who lived in the shack tents in those early days.

For the past several years, Marj lived at Preston Park 2 where she met many new friends and was reacquainted with people she knew in the past. In the last year, her health gradually failed and she moved to Parkridge Centre. The family would like to acknowledge the staff and management of PP2 and Parkridge who cared for Mom. Mom was pretty feisty, right to the end, and we truly appreciate the kindness you showed her and the professional care you provided.

We would also like to thank the many good friends who stayed in contact with her over the years. She treasured your visits and calls.

A memorial gathering will take place at a later date, likely at Waskesiu Lake when we can all safely gather.

Share Your Memory of
Marjorie
Upload Your Memory View All Memories
Be the first to upload a memory!
Share A Memory