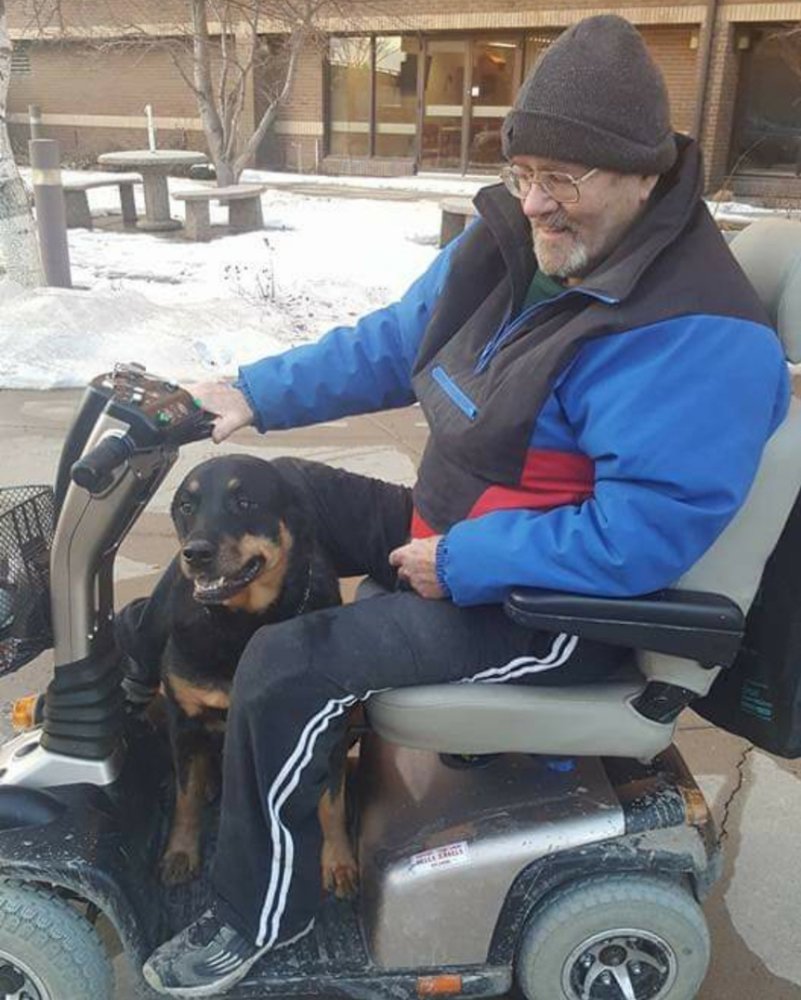 Wayne James Pfefferle, age 81, of Saskatoon, Saskatchewan, born November 23, 1939 and on February 24, 2021 at St Paul’s Hospital, escaped this mortal realm.   Contrary to popular belief he was very mellow in his last few days, told us how wonderful the nurses and doctors were but he still just wanted to go home!   Wayne lived his life on his terms, how he wanted and he left the same way.   We assure you he is not dodging creditors or hiding from company he does not want to see, he has finally made his exit.

Wayne made his last inappropriate comment only days before his passing.  If you are wondering if you may have ever met him, you didn’t –because you would remember.  For those of you that did meet Wayne, we apologize, as we’re sure he probably offended you.  He was renowned for not holding back and telling it like it is.

Wayne was the oldest of four brothers, much to his chagrin he managed to outlive them all, he was predeceased by Neville, Mel and Bob.   Wayne was born first, so took it upon himself to direct or misdirect his younger siblings.   He always had something to say and always had to get in the last word, which was mostly inappropriate.

Wayne’s illustrious career was that as a bricklayer; many schools, hospitals, and the University of Saskatchewan stonework is where his handiwork can be seen.  Wayne worked with many friends and “a bunch of morons” and “total incompetents”.  His words, not ours.  Well not exactly his words because that would have included a bunch of swear words.

One of his memorable tirades was when an Unemployment worker, after seasonal lay off from brick laying, wanted to retrain him in a position he found beneath him.   His question was “Why do you want to train me down how about train me up!  He requested to be trained as an airline pilot!

Wayne leaves behind a hell of a lot of stuff that his family doesn't know what to do with!  If you would like anything you should wait the appropriate amount of time and get in touch with them.  Tomorrow would be fine!

At this time Wayne will be having a reunion with his mother, father, and his three brothers, and most of all he was looking forward to being greeted by Rena and Zara, the longest relationships he ever maintained.  If Wayne had a motto it would have read “I love Rottweiler’s, and maybe 2  people”.

In spite of his crusty exterior, cutting remarks and stubbornness, there is actual evidence that he was a loving, giving and caring person.  The evidence is the deep sorrow and pain in many hearts that his family and friends feel from his passing.  He leaves behind lots of nieces and nephews, and many lifelong friends who will remember his caustic remarks tailored to each person and I might add, not fondly appreciated!  If you decide to post a comment maybe share with us a inappropriate comment, something you cannot believe he said,  something offensive you recall him saying and we can all share in the laughter.

Wayne had a good life and had a peaceful death – but the transition was a bitch.   And for the record, he did not die of heart disease or his diabetes.  When he died all those things passed with him, so technically it was a tie.  He said he was at peace and ready to meet his Maker, we’re just not sure “The Maker is ready to meet Wayne”.   Good luck God!

Share Your Memory of
Wayne
Upload Your Memory View All Memories
Be the first to upload a memory!
Share A Memory