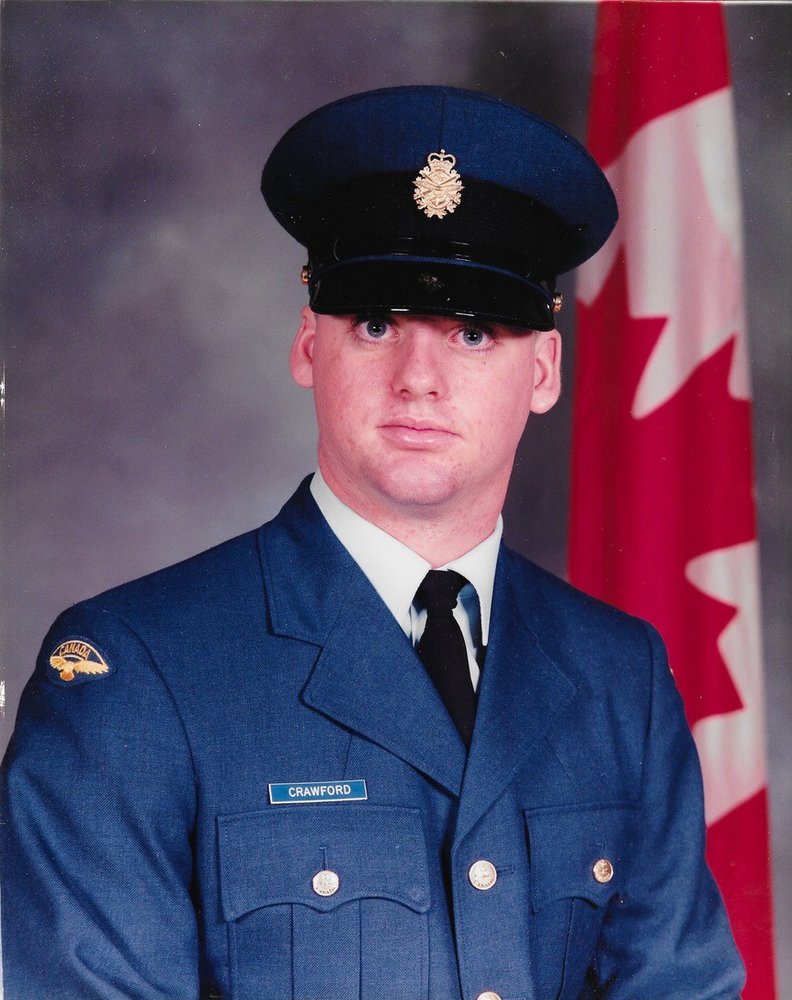 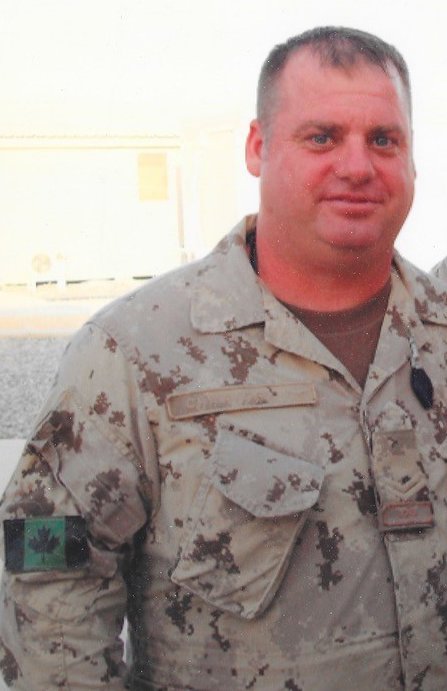 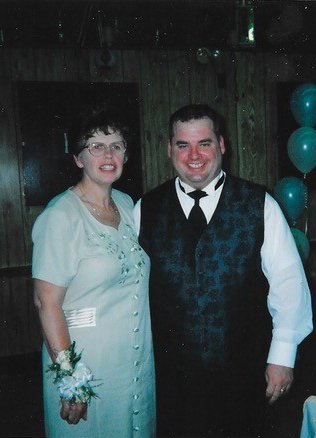 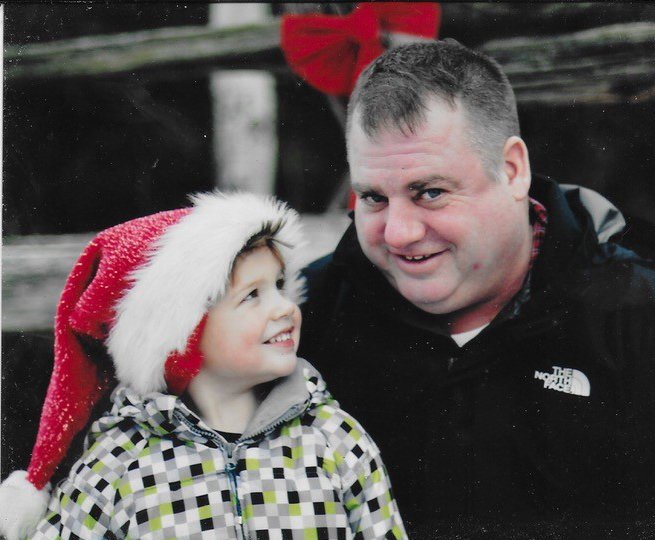 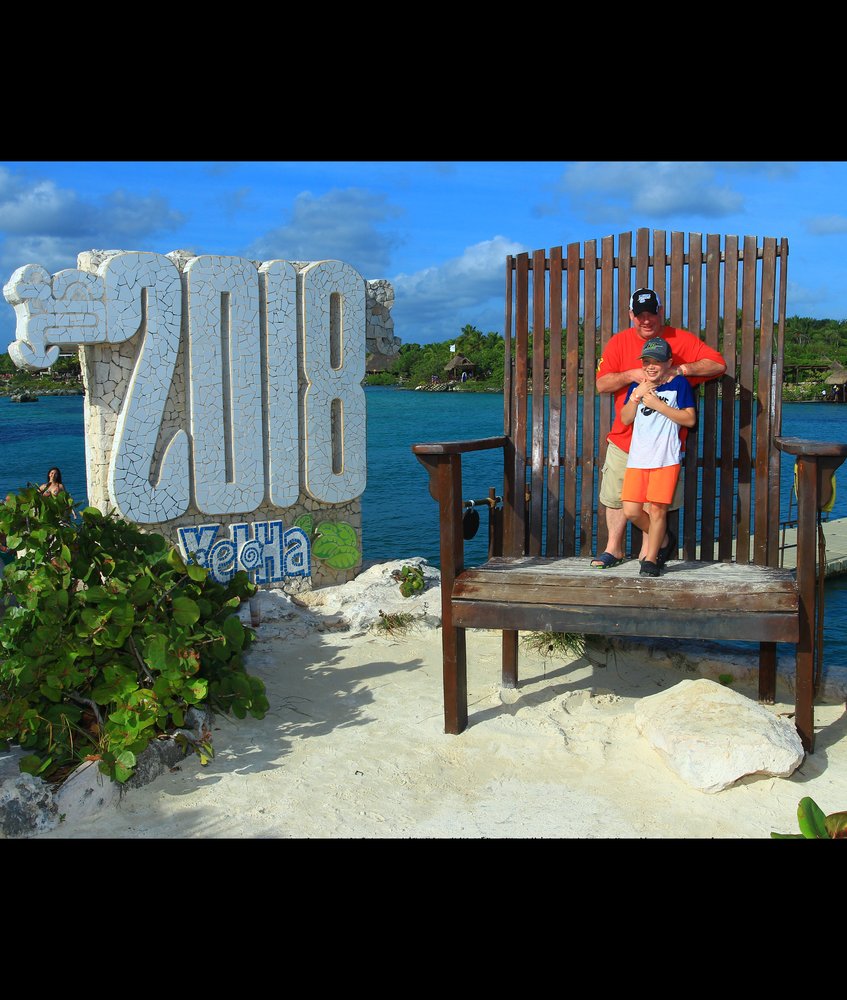 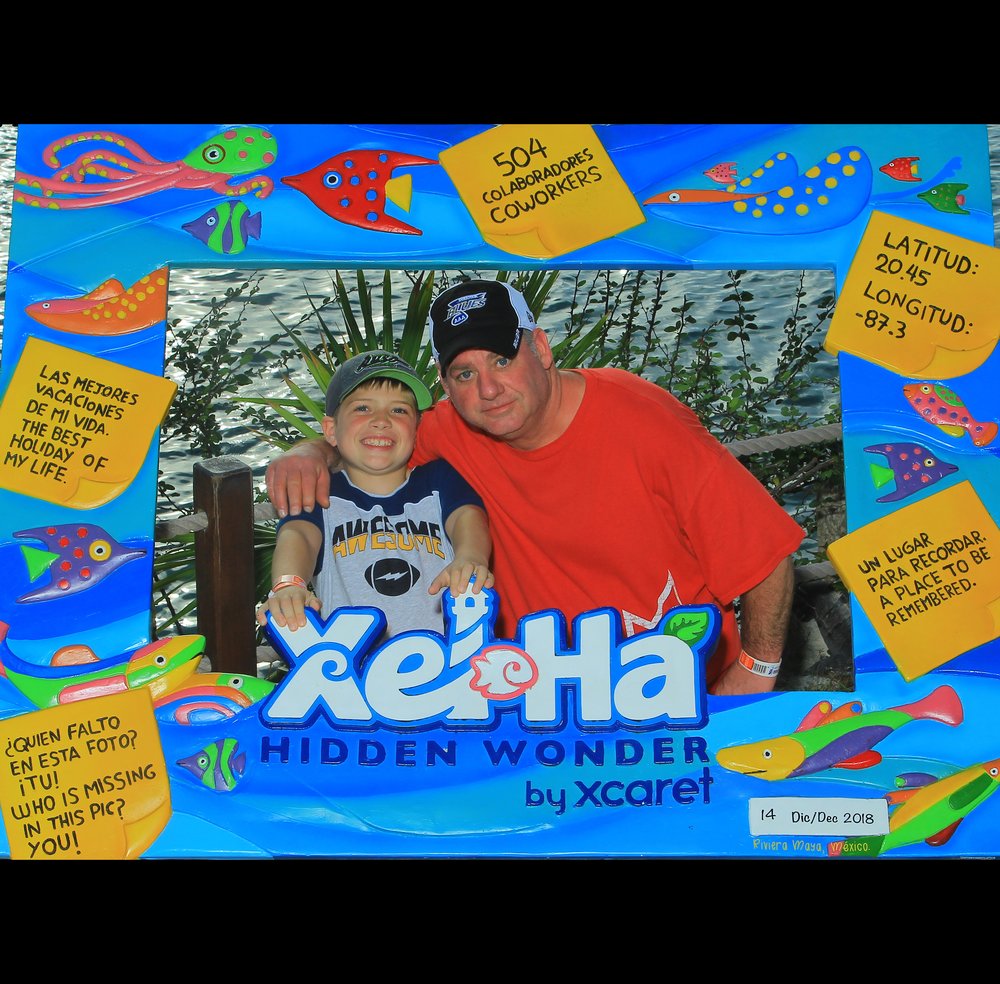 Richard Dwayne Crawford, 50, died unexpectedly on 13 April 2021. His loss was completely unexpected and the family is shocked and deeply saddened. Beloved husband of Kalli Crawford (Bennett), loving father of Jack, Step-father to Colin and Aaron Coughlin. Beloved son of Richard (Rick) Crawford, Predeceased by his loving mother Audrey Crawford (Stephens), Cherished brother of Rhonda (John Evans), Uncle of Sarah and Tyler Evans. He will also be fondly remembered and missed by many family members, friends and co-workers..

Dwayne will be remembered as a kind and gentle person who loved to make people laugh. He was the life of the party and although he didn’t always share his feelings, he cared deeply for all of the people in his life. His son, Jack was the apple of his eye and his pride and joy.

In lieu of flowers, donations to the Wounded Warriors Canada Organization would be greatly appreciated. www.woundedwarriors.ca/donate (tribute). Cremation arrangements are entrusted to Prairie View Cremation and Memorial Services, 210A 33St E Saskatoon, SK. Online Condolences may be made at www.prairieviewchapel.com. Dwayne’s final resting place will be at the Beechwood Cemetery 280 Beechwood Ave, Ottawa, ON near his mom as per his final wishes. There will be no services held as per Dwayne’s request.

Share Your Memory of
Richard
Upload Your Memory View All Memories
Be the first to upload a memory!
Share A Memory