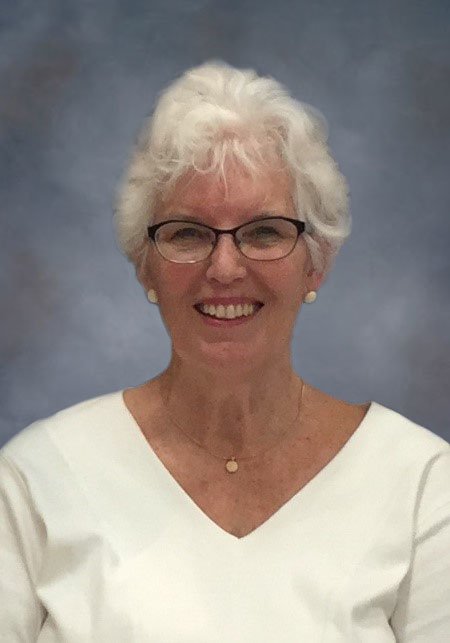 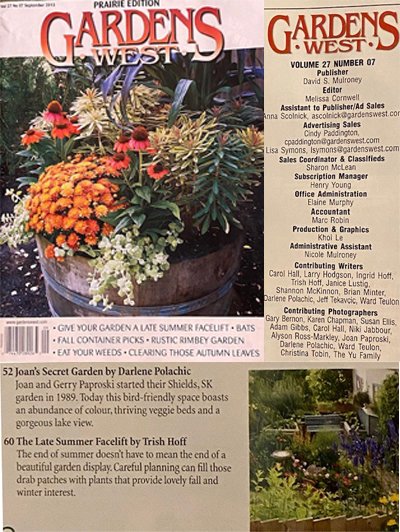 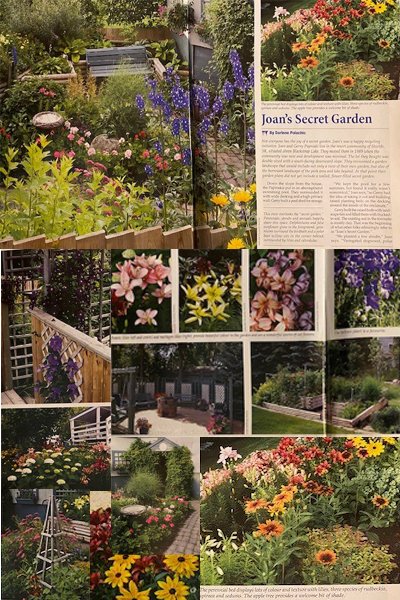 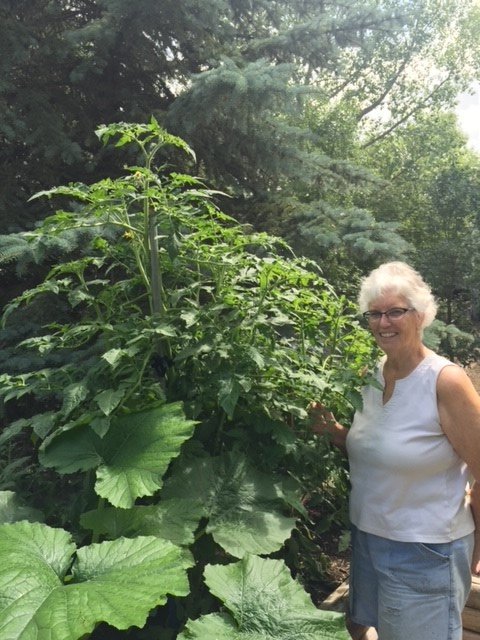 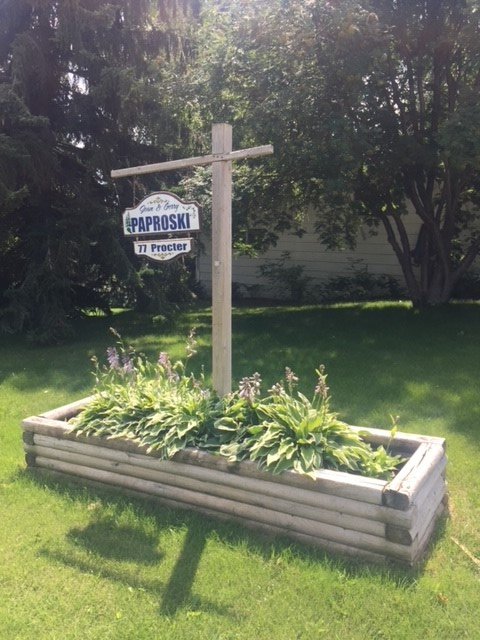 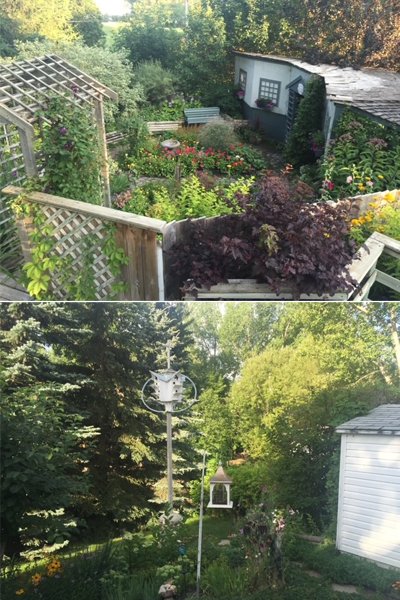 Joan Paproski passed away after a short illness in Saskatoon at RUH surrounded by her loving family on April 17, 2021 at the age of 80.

Joan was predeceased by her parents George Henry Kent and Catharine Fraser, as well as her brothers-in-law and sisters-in- law; Chris Ernest Henry Banick, Mary and Jake Saretsky, Bernice and George Rosten, Robert Langner, as well as Leonard and Anita Paproski.

Joan was born in Flin Flon, Manitoba. She had kind and loving parents and an older sister Carol who was dear to her and a lifelong companion and friend. Joan had a wonderful childhood and teen years. Joan loved Elvis Presley and had all his records, later she would be wooed by an Elvis impersonator on the street in Vegas. She was an avid reader. She read comics – Wonder Woman, Superman, Jane, and novels and book series like the Bobsi Twins, Nancy Drew, Little Women, and Heidi. All classics today.

When Joan grew up radio was extremely important. There were radio stories her and her family listened to weekly like The Shadow, Green Hornet, Lone Ranger, Boston Blackie, Matt Svetik Spy For The FBI, also a soap opera called Second Spring. Joan played the piano and bought sheet music. She had kittens and dogs as pets. She loved her cocker spaniel ‘Skippy’ which her family had for 17 years.

There was a movie theatre in Flin Flon that had a Saturday afternoon Fun Club. She would get a weekly allowance of 25 cents for the Saturday matinee movie (15c admission and 10c for popcorn) and for 5 cents you could watch show serials where only part of the movie was shown every week in parts.

She attended Terrace School, Main School, and Hapnot High. Joan enjoyed learning French, writing, literature, and music in school. She participated in Christmas concerts, Glee Club, and Sunday School. She enjoyed sports too, especially basketball and curling. She was a busy typical teen and held down a part time job at Naselquist Jewelers. She attended dances every Saturday night at the community hall called Teen Canteen.

Her family had a cabin at Big Island Lake where the family would stay all summer and her father would commute to work. She loved visiting her Granny and Grand-dad in Winnipeg twice a year. On occasion her family would go on holidays to the USA and to Vancouver. She remembers going to a concert in Chicago and seeing the band called “The Crewcuts”. Joan aspired to be like her sister Carol and really wanted to be a stewardess. Her post-secondary studies included the University of Manitoba in the College of Home Economics and later Business College.

Joan liked to speak about past events in her life and history that was important to her. The Coronation of Queen Elizabeth II, seeing Prime Minister John Diefenbaker at a parade in Flin Flon, the death of John F Kennedy and Lady Diana, and the moon landing of Apollo 11 in 1969 all were significant to her.

She moved to Saskatoon in the late 1970’s where she raised her sons Douglas and David. She worked in payroll and book-keeping at the Saskatoon Correctional Centre and Kilburn Hall Youth Centre.

Joan loved animals especially small terriers or cocker spaniels. She loved wild animals too, like tigers, gorillas, and lions. One of her dreams was to go on a safari in Africa.

In the 1980’s Joan met and married Gerald Paproski bringing together Joan’s 2 sons and Gerald’s 6 children. They had a blended family of 8 and in time added in-laws, grandchildren, and great-grandchildren. Joan said that having a large family was a blessing to her and Gerry. She truly enjoyed Christmas holidays with her family and the traditional Christmas Day gathering of up to 30 some people at the hall in Shields for fun, fellowship, dinner, and a gift exchange and later to their home that evening for cards, more food, and to open stockings.

Her sister Carol and brother-in-law Chris were Joan and Gerry’s main travel partners travelling to the USA several times making their way around the country to many locations along the eastern US, Williamsburg, Washington DC, Las Vegas, Orlando, Nashville, Fort Lauderdale, the Panama Canal, and Hawaii.

In the 1990’s Joan and her husband Gerry spent a few years in Nha Trang, Vietnam. Gerry was hired by a company to build, set-up, and run a brewery. This was a remarkable adventure for both Joan and Gerry, for they brought back incredible stories to share with their friends and family. Their love of the Vietnamese people was always held close to their hearts.

Joan and her husband Gerry spent decades living in Shields, a resort community by Blackstrap Lake before moving back into the city a few years ago. She loved to be near water with fresh air, a lake view, surrounded by nature, birds, flowers, and trees. She had many hobbies like gardening, knitting, canning, baking, making puzzles, and travelling. Her closest girlfriends Sandy and Norma were incredibly important to her.  Joan and her sister Carol knit 100’s of bears for less fortunate children in Canada and worldwide. Joan and her husband Gerry were always together puttering around their beautiful property, doing community service in Shields and Dundurn, being a member of the Library Board in Dundurn, fundraising for community infrastructure or for Canadian Harambee Education Society - CHES, or attending countless events, dinners, and family gatherings.

Joan was also an avid gardener who was featured in a national magazine Gardens West Prairie Edition Vol 27 No 07 September 2013. The magazine devoted almost 6 pages of text and photos of Joan’s Secret Garden and lush flora of their lake property. Joan stated in the article, “Gardening has definitely become one of my joys”.

Joan led a long, happy, and wonderful life. She was an incredible person with a quick wit and beautiful personality.  She was a special wife, mother, daughter, sister, aunt, grandmother, great grandmother, mother-in-law, and friend. She leaves us with strength, courage, and grace. We thank God, the angels and saints for giving Joan to us. We thank Joan for her time, skills, advice, knowledge, patience, thoughtfulness, humour, classiness, kind words, hugs, and love. May we be better people now that we’ve been blessed to have had Joan in our lives.

Share Your Memory of
Joan
Upload Your Memory View All Memories
Be the first to upload a memory!
Share A Memory