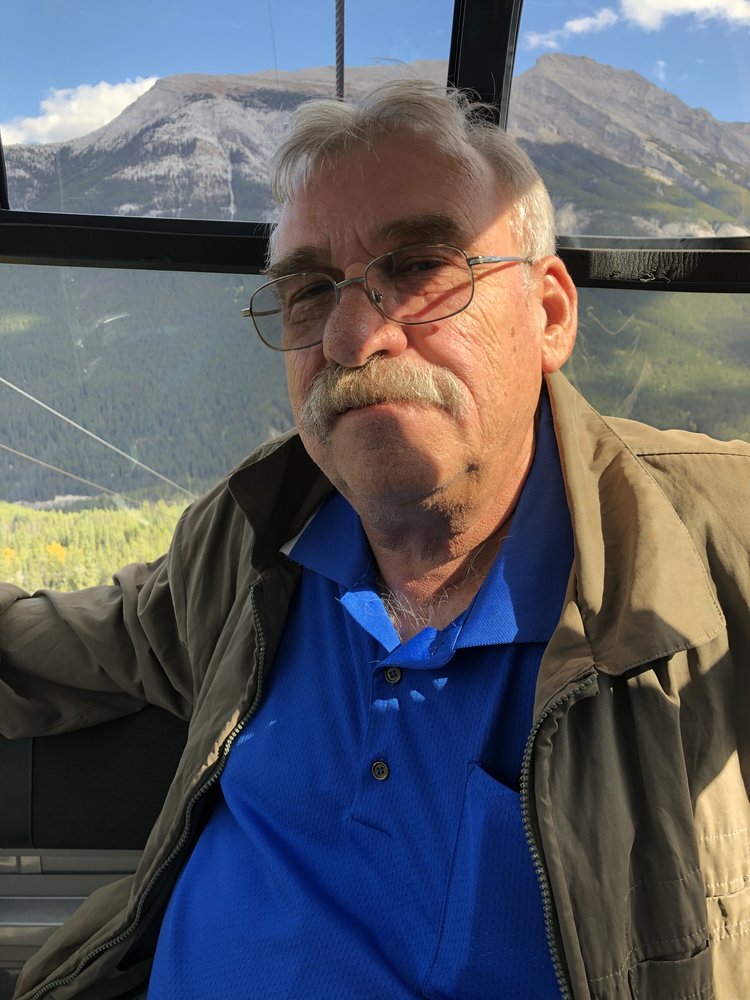 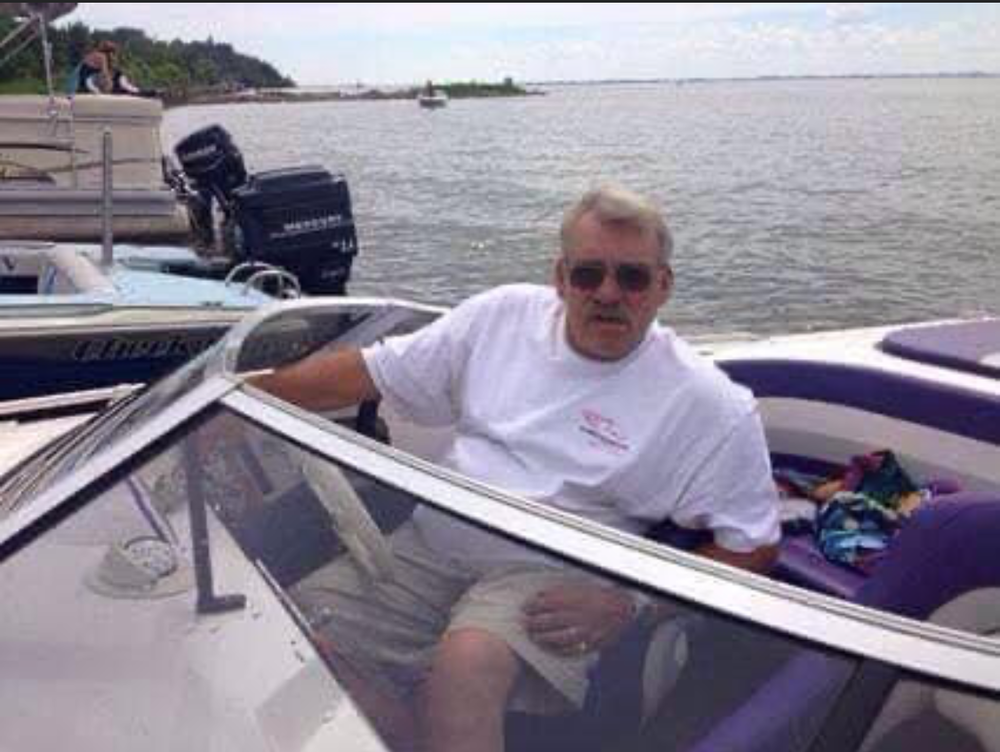 Robert Carlton Lamon was born on July 17, 1952 to Betty-Lou and Vinny (Walter Vincent) Lamon in the North Battleford General Hospital.  When Bob was only six months old his parents divorced and Bob had no relationship with his father.  After they separated, his mother moved back into her mother’s home which allowed Bob to be spoiled rotten by his Grandma.
In 1954 rather than taking a driving vacation like they normally did, Bob’s mom and Grandma bought a lot at Lakeview Beach on Jackfish Lake.  From then on it was hard to get Bob to leave the lake and now almost impossible to get John away.

In 1967 Bob’s mom accepted a promotion which meant moving to Saskatoon where Bob completed his schooling and started working.  One of his first jobs was working for Hill Holdings and in 1974 he met his future wife Lois when she came to work there.  His boss had told him that Lois had a boyfriend so hands off.  Well, that just became a challenge for Bob and he was up for the challenge.  Imagine going to the drive-in first on a motorcycle and then in a little volkswagon beetle.  Bob loved speed and he loved motorcycling. Bob and Lois took many a trip through the mountains riding the motorcycle – sometimes with only shorts and a t-shirt and other times with a snowmobile suit and black garbage bags freezing their butts off.

That fall Bob and a friend decided they would move to Edmonton.  Lois followed them and in June, 1975 Bob married Lois.  Bob got a job at the City of Saskatoon where he would work as a utility person in the winter and as an Assistant Foreman in the summer.

In 1978 Bob and Lois were blessed to have a son, John.  He was the apple of his father’s eye and Bob would do anything for John and his friends.  Never having had a Dad himself, Bob tried extra hard to be a good Dad.  When John was younger he used to pray that his kids would think as much of him one day as he did of his Dad.  And we know that they do.  John learnt to be a Dad from the best.

In the mid nineties Bob decided he needed a change in jobs, big mistake financially but he had fun trying to sell cars.  He just wasn’t very good at it because he was too honest.
Although Bob didn’t know his own father growing up, in his mid forties he got to meet his father and two half brothers.  He wasn’t able to establish a relationship with his father or his brother John, he did establish a good relationship with his brother Dale and they continued to communicate right up until Bob’s passing.

The lake was always Bob’s favorite place to be and John knows that it kept him and some of his friends out of trouble growing up.  Looking at pictures of Bob and John together when John was growing up we can’t even find one without a boat in it.  It’s no wonder why John is boat crazy.  After retirement, Lois did manage to drag Bob on a few trips to Las Vegas, Mexico and Cuba, as well as taking John’s family to Disney World.

He was predeceased by his mother, Betty-Lou Lamon, his father, Walter Lamon, his grandparents Robert and Mathilda Chadwick, His mother-in-law and father-in-law, Oscar and Evelyne Johnson, and brother-in-law Douglas Williams.

We wish to thank the staff in Cardiology at the Royal University Hospital for caring for Dad in the last year and days of his life.

In lieu of flowers please consider making a memorial donation to the Heart and Stroke Foundation or the Saskatoon Society for the Prevention of Cruelty to Animals.

There will be a small private family service to celebrate Bob's life.  Following the service please join us for fellowship and a meal at our home at 127 Lochrie Crescent.