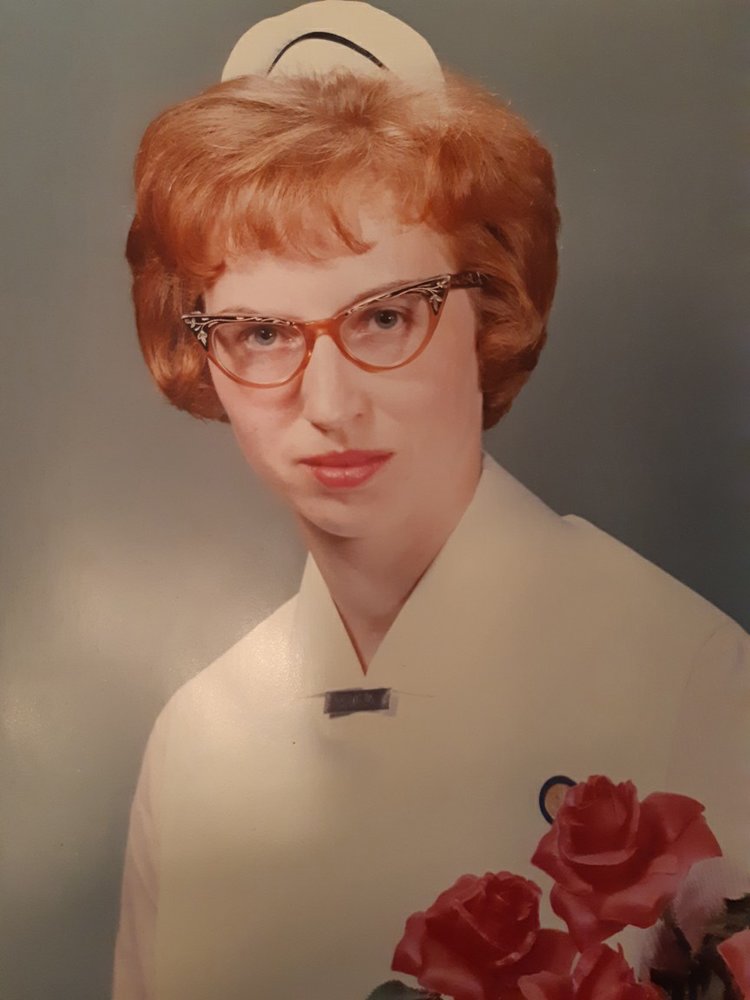 Vivian passed away peacefully on July 16, 2021 at RUH Hospital surrounded by family at the age of 81 years.

She was born in Outlook, Saskatchewan. She went on to become a RN nurse. Vivian and Bill, who passed in January, 2014, enjoyed 52 years of marriage.

She is survived by daughter Linda (Terry) Werbovetski and their children, Kayla (Ryan, great grandson Odin) and Christopher, her son Darren (Debbie) and children Samantha (Lora) and Kyle, and her son Parker Reed.  She is also survived by her sister Melba Danielson (Lorne), her brother in-laws Al Reed and Clarence Reed (Kathleen) as well as many nieces and nephews.

Vivian was predeceased by her parents and her sister Elaine Scott. Vivian spent many years as a nurse and as well as helping to run their family business, Saskatoon Gunworks. She will also be missed by her special buddies (cats) that have kept her company since Bill passed, Little Grey and Bailey.

Vivian’s cremated remains will be placed in a niche at the Columbarium in a private service at St. John’s Cathedral in Saskatoon. Donations in Vivian’s memory may be made to Parkinson Canada or your favorite charity.

Share Your Memory of
Vivian
Upload Your Memory View All Memories
Be the first to upload a memory!
Share A Memory