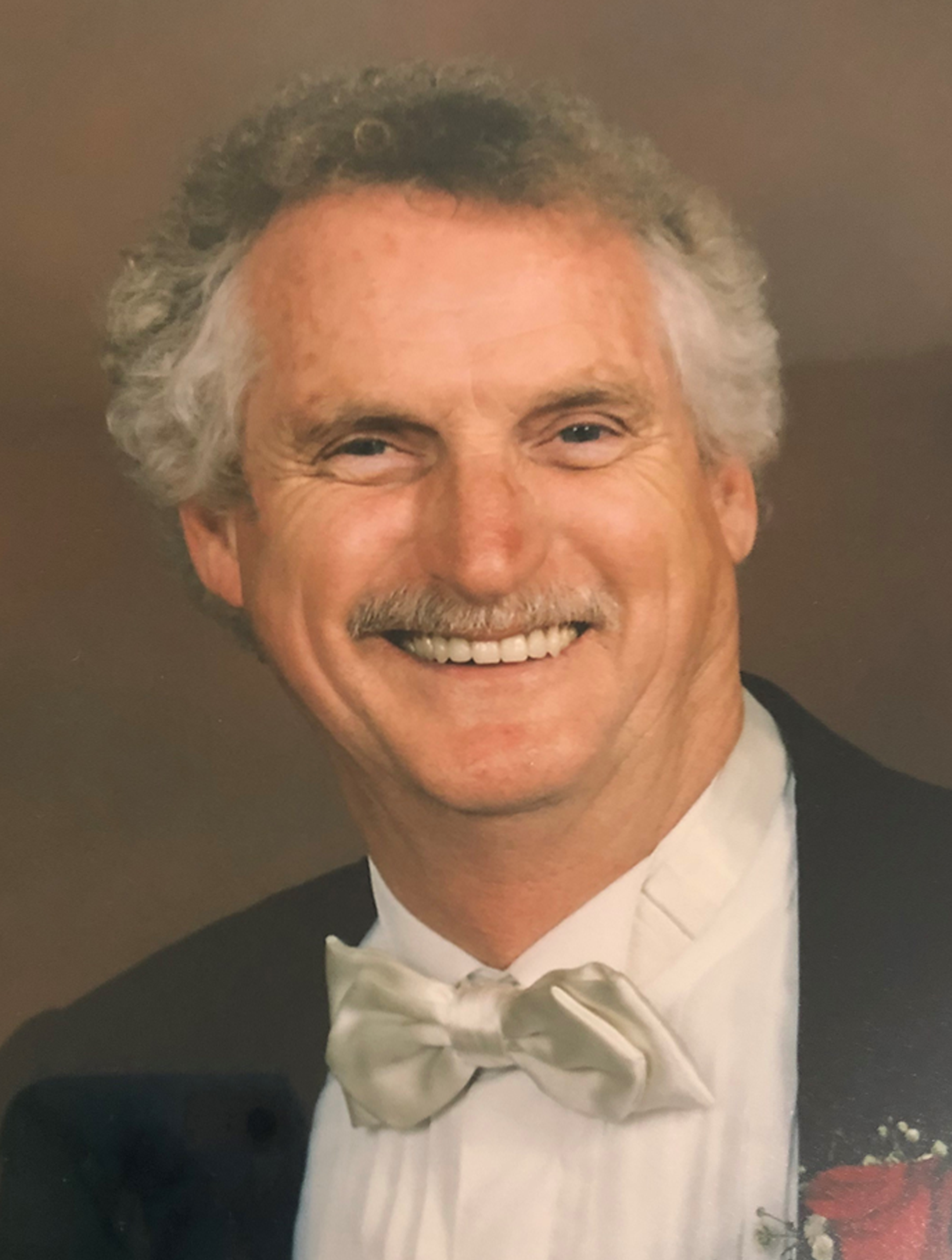 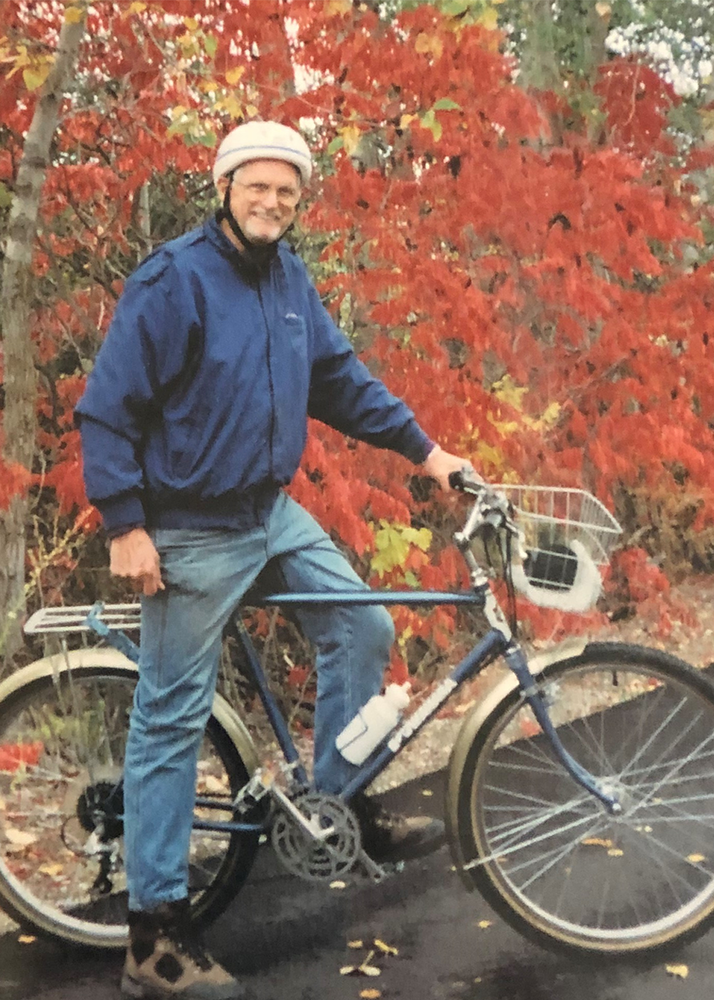 Henry Wonderham died peacefully July 18,2021 with his wife by his side at Whispering Pine Place in Canwood, Saskatchewan.

Henry is survived by: his wife, Valerie; sons, Gary and Dave and their families; daughter, Karen and her family; brother, Peter (Susan) Wonderham of Calgary, AB.; sister, Joanne Powers of Sarnia, Ontario; in-laws Wayne Schmalz and Margaret George of Shellbrook, SK., Myron and Caroline Schmalz of Prince Albert, SK., and Patty Schmalz and Mark Fusick of Shellbrook, SK.; and many nieces, nephews and friends.

Born in Chatham Ontario on November 24,1930.  Shortly thereafter the family moved to Windsor, Ontario. At the age of 15 he moved with his family to a small farm outside of Sarnia, Ontario.  He worked at the Autolite plant which later became Prestolite and also owned his own service station in Sarnia.  In the mid 70’s he moved to Edmonton where he excelled as a sales rep.  He also worked as camp security during oilfield shutdown.  In the mid 80’s he moved to Saskatoon and worked for several years as a sales rep for Turner Warwick Communications.  It was here he met Valerie and they were married June 2, 1990.  In 1995 they moved to the South Okanagan where he delivered papers and also worked at Walmart.  Due to his declining health they returned to Saskatchewan to be near family.

He was a man of simple tastes and needs.  He loved to spend time with Valerie and their dogs.  Many road trips, camping trips, picnics and wiener roasts were enjoyed.  He was a man with integrity and always looked out for everyone offering sound advice.  He was always available to lend a hand to anyone from helping Wayne and Margaret to move farm machinery, pulling bolts out of granary floors, helping Myron sell cars, and hilling Mark and Patty’s potatoes.  Henry loved to garden and friends and family will attest to his sound advice at how to plant produce for the best yields.  He was also very resourceful.  When barbecuing and realizing a turner was not available he improvised with a lid from a tin can and a pair of pliers.  He was an active man and enjoyed sky diving, scuba diving and especially bike riding.  Even though his mobility declined he maintained his positive attitude and his sense of humour.  When he needed a moment to answer a question or offer advice he would gently raise his right index figure.  He loved his little room at Canwood where he could look out at the trees and watch the birds at the feeder and care for the variety of plants in his room.  He was so very grateful for the care he received in Canwood.  His two favourite sayings were “never get old” and “never stop laughing”.  A Graveside Service will be held on Saturday July 24, 2021 at 11:00 a.m. at Brightholme Lutheran Cemetery with lunch to follow at St. John’s Lutheran Church in Shellbrook.  Memorial donations may be made to Whispering Pine Place “Patio Roof Project” or Whispering Pine Place Long Term Care Facility P.O. Box 418 Canwood, Sask. S0J 0K0.

Share Your Memory of
Henry
Upload Your Memory View All Memories
Be the first to upload a memory!
Share A Memory