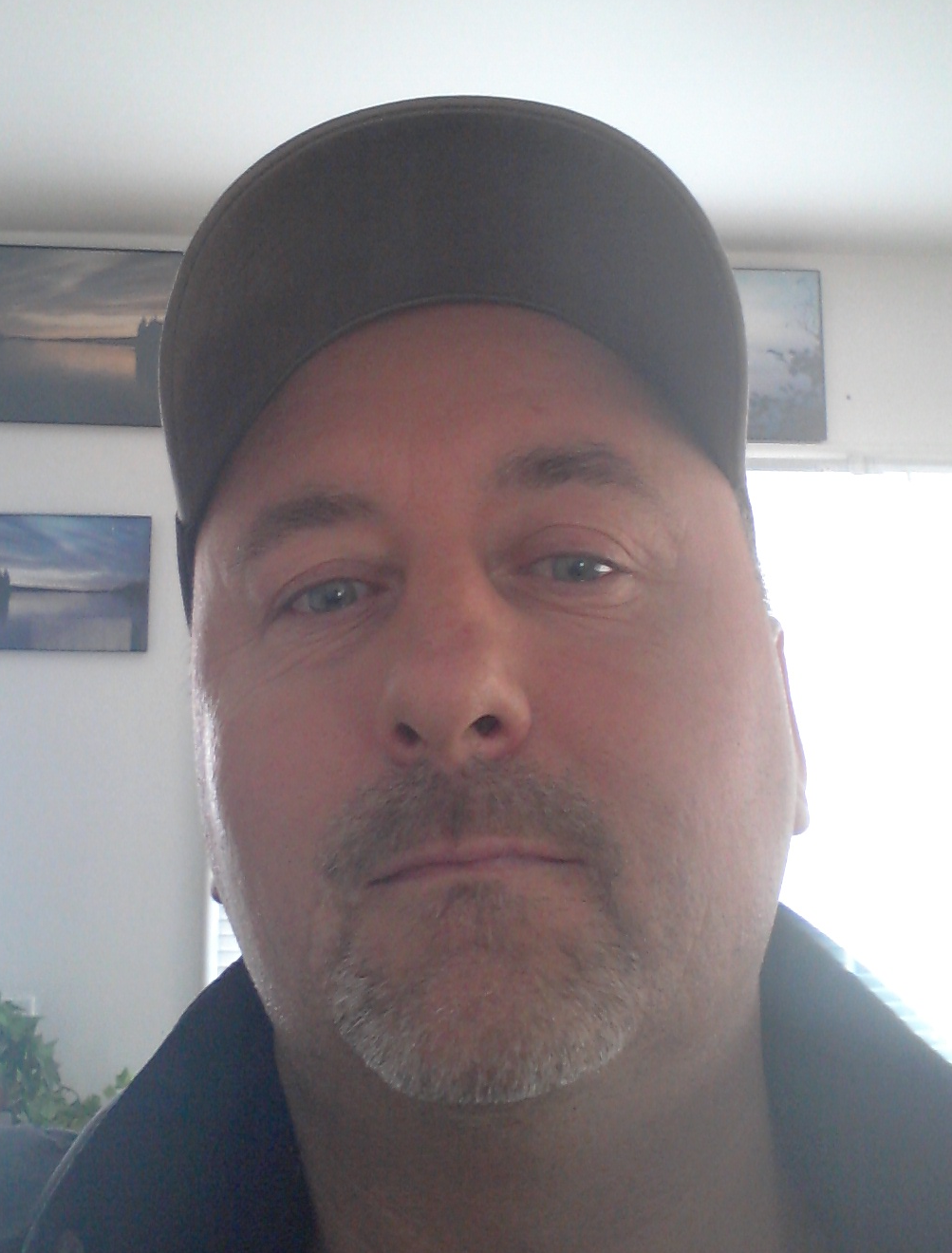 Preston Vincent Hewison was born in La Ronge, SK on March 6, 1967 and passed away at the early age of 54 on August 5, 2021 in Saskatoon, SK after 2-year battle with esophageal cancer.

Preston is survived by his children: Courtney (Ryan), Megan and Mitch and their families; Sisters: Wendy (Terry), Colleen (Sonny) and Susan (Garth), Michelle and their families.  He is predeceased by his younger brother Morley Hewison, good friend Ed Castle, mother Dorothy Hewison and father Mansel Hewison.

Preston will be deeply missed.

Share Your Memory of
Preston
Upload Your Memory View All Memories
Be the first to upload a memory!
Share A Memory