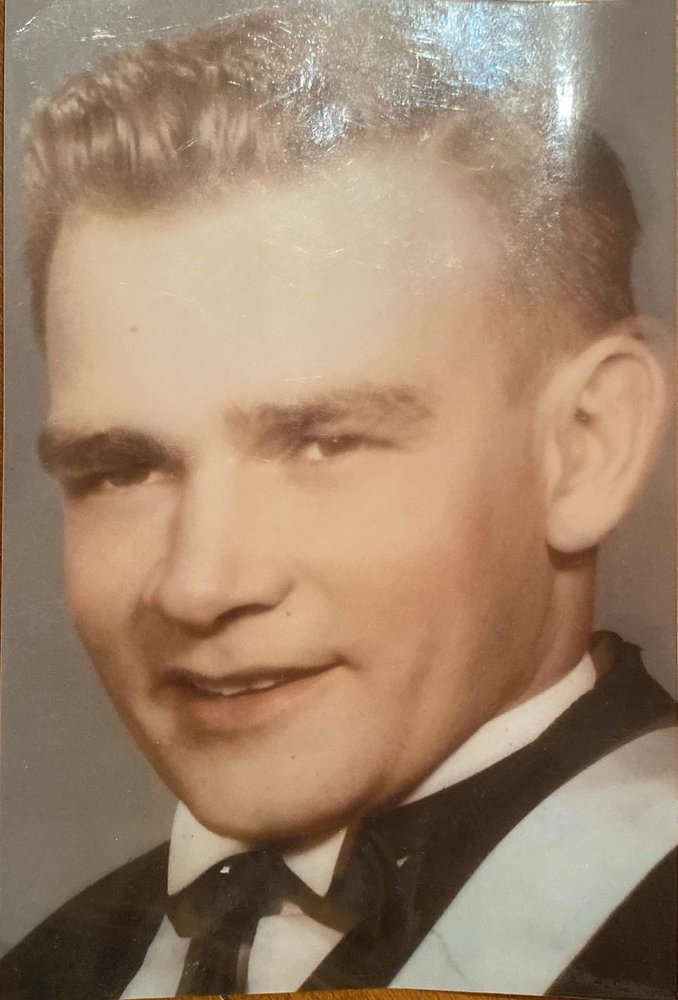 Please share a memory of Donald to include in a keepsake book for family and friends.
View Tribute Book

Brock, Donald George, "Don", age 87 passed away peacefully on the morning of August 11, 2021 at Saskatoon City Hospital transitional care unit. Don was born and raised in Regina Saskatchewan where he attended Davin Public school and Luther collage. He spent his summers taking the train to and hanging out at Regina Beach where he also later built his last home. He graduated with a BSc Eng from the University of Saskatchewan where he was also a member of the U of S huskie football team from 1959 — 1961. While at university in Saskatoon, Don also obtained his pilot's license. He later had many adventures flying around western Canada in MNN and MEB. Don met his wife Francis Gail Ogden (Gail) at the University of Saskatchewan. When Don's first child was about 2, Don moved to Vancouver where his youngest two children were born. He later moved to St. Albert, Alberta to raise his family. Around 1980, Don moved his family to Bragg Creek where he spent the next 20 years. Around 2005 Don moved to Sicamous, BC to run a houseboat business. Around 2010 Don returned to Regina Beach and his roots to build what would be his last home in Kinookima. From 2016 till present, Don lived with his daughter Debbie in Saskatoon, Saskatchewan.

Don and his lifelong friend Don Sedgewick have known each other since they were both 4 years old. In addition to having had many adventures growing up, they owned and operated a construction company in Calgary, Alberta which is still in operation. In addition to spending time with family and friends, Don loved to golf, fly, read, play bridge and Sudoku and sing. He had a beautiful deep voice that he would entertain his friends and family with. He would often get the residents of the transitional care unit singing along with him. Dad is pre-deceased by his mother Henrietta Maisie (Mae) Peeling; his father Dick Brock and his wife Gail. He is survived by his Brother Richard Harold Brock (Sandy); sister Lynda Graham (Don); son Donald Bradley (Brad) Brock, daughter Debora Dawn Whiting (Mike); son Richard Todd Brock (Carol); special friend Sheila Whiting. His three grandsons; Malcolm Samuel (Sam) Whiting; Benjamin Brock (Ben) Whiting; and Thomas Michael (Tom) Whiting also followed in Don's footsteps and became University of Saskatchewan huskie athletes.

In lieu of flowers, donations can be made to the Huskie Football adopt- a- player program. All donations will be issued a charitable tax receipt by the university of Saskatchewan. Any requests to donate to this program can contact huskiefootbaliparentgroup@gmail.com or contact Candice at 306-292-9793