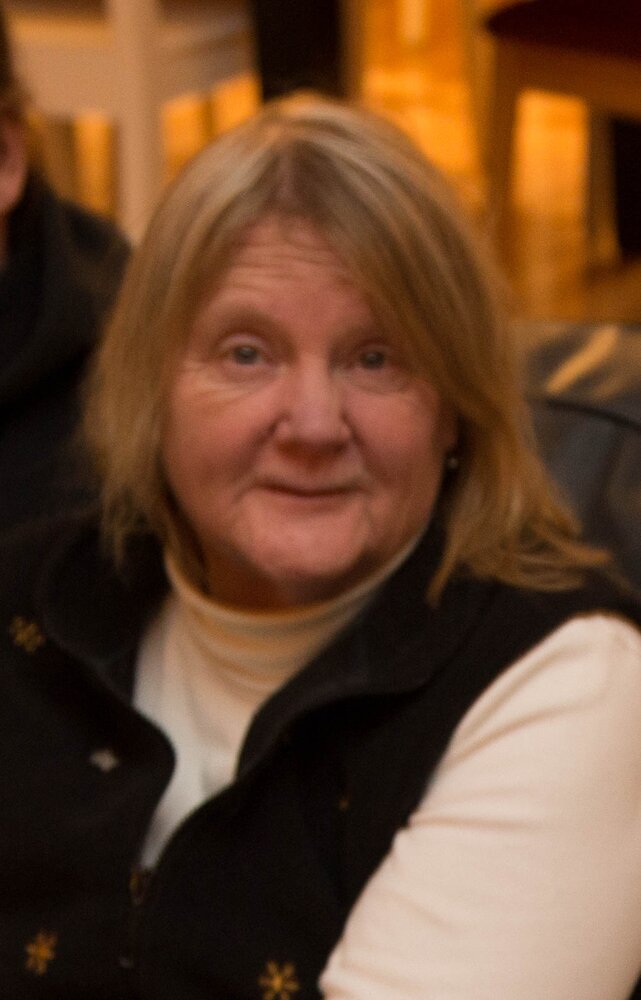 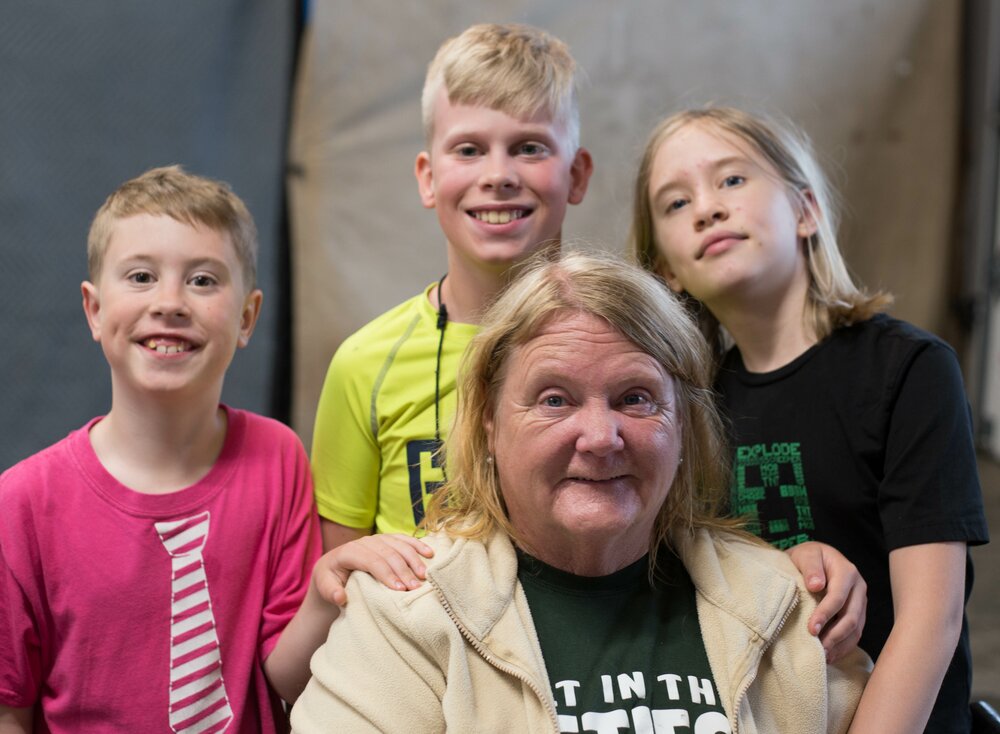 Kelln, Debra Lynn – Debbie Kelln formerly of Clavet, SK, more recently, of Oliver Lodge in Saskatoon, passed away on August 24, 2021 from complications related to multiple sclerosis.  Debbie was born July 24, 1955 in Regina, the only child to Jack and Martha Morris (nee Petrovicz).  When Debbie was a child the family moved from Regina to Saskatoon.

Debbie was married to Doug Sather in 1974 and their marriage welcomed two children, Don and Deliany.  Debbie married Warren Kelln in 1988 and the two of them spent 33 happy years together.

Throughout her life Debbie had a love of horses, dogs, cats, and most other animals and birds.  Blue heelers, which she and Warren raised brought much joy.  She enjoyed crocheting and had an appreciation for anything handmade.  She was an avid story teller and could out talk anyone.

The family would also like to recognize and thank the staff at Oliver Lodge for welcoming Debbie and providing exceptional care during this past year.

As per Debbie’s request, there will not be a memorial.  There will be an interment and service held at a later date.

Those wishing to place a memorial donation in lieu of other tributes may do so to Oliver Lodge, Angels of Care at 306-382-4111, 1405 Faulkner Crescent, Saskatoon SK S7L 3R5 or the MS Society of Canada.

Share Your Memory of
Debra
Upload Your Memory View All Memories
Be the first to upload a memory!
Share A Memory