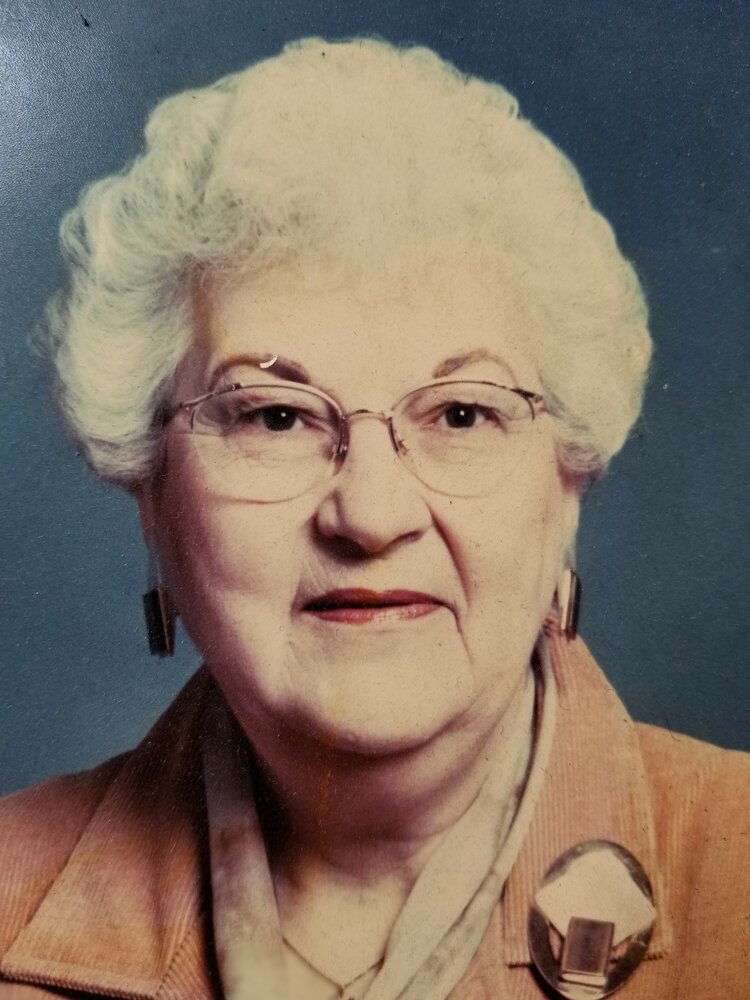 Mona Duchak passed away peacefully at the age of 92 on September 14th, 2021 at the Luther Special Care Home.

Mona was born to Gustav and Nora Johnson on November 14th, 1928 in Assiniboia, Saskatchewan. Mona met and then later married Stan Duchak in May 1950.  They had two children Ron and Barb.  They started out in Moose Jaw and later moved to Saskatoon when she was transferred with her job.  She worked for Sask Power until her retirement in 1983.  Mona was predeceased by her husband Stan in April 2001, and her siblings Arvid, Veva and Eva.

A private memorial will take place at a later date.

Share Your Memory of
Ramona
Upload Your Memory View All Memories
Be the first to upload a memory!
Share A Memory