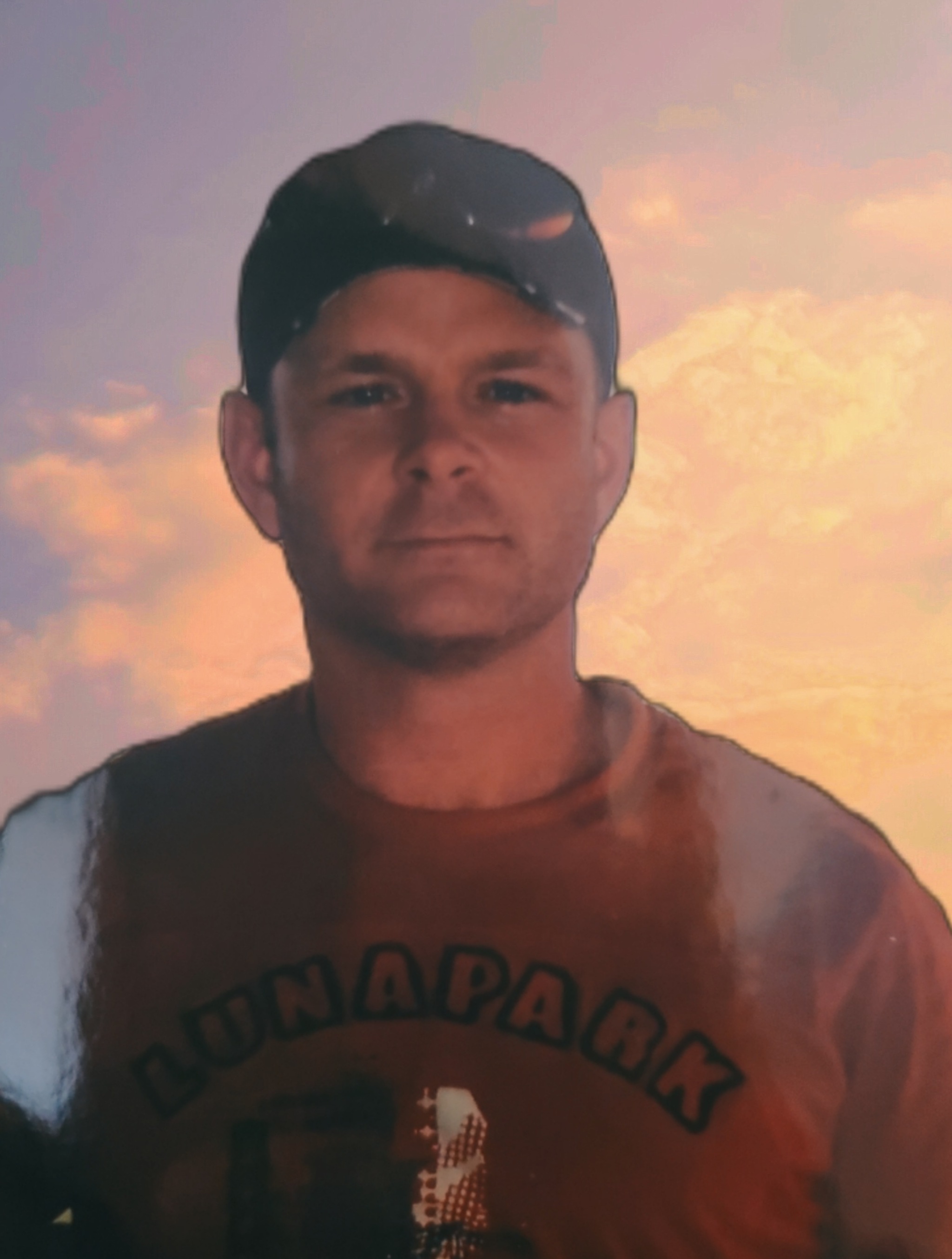 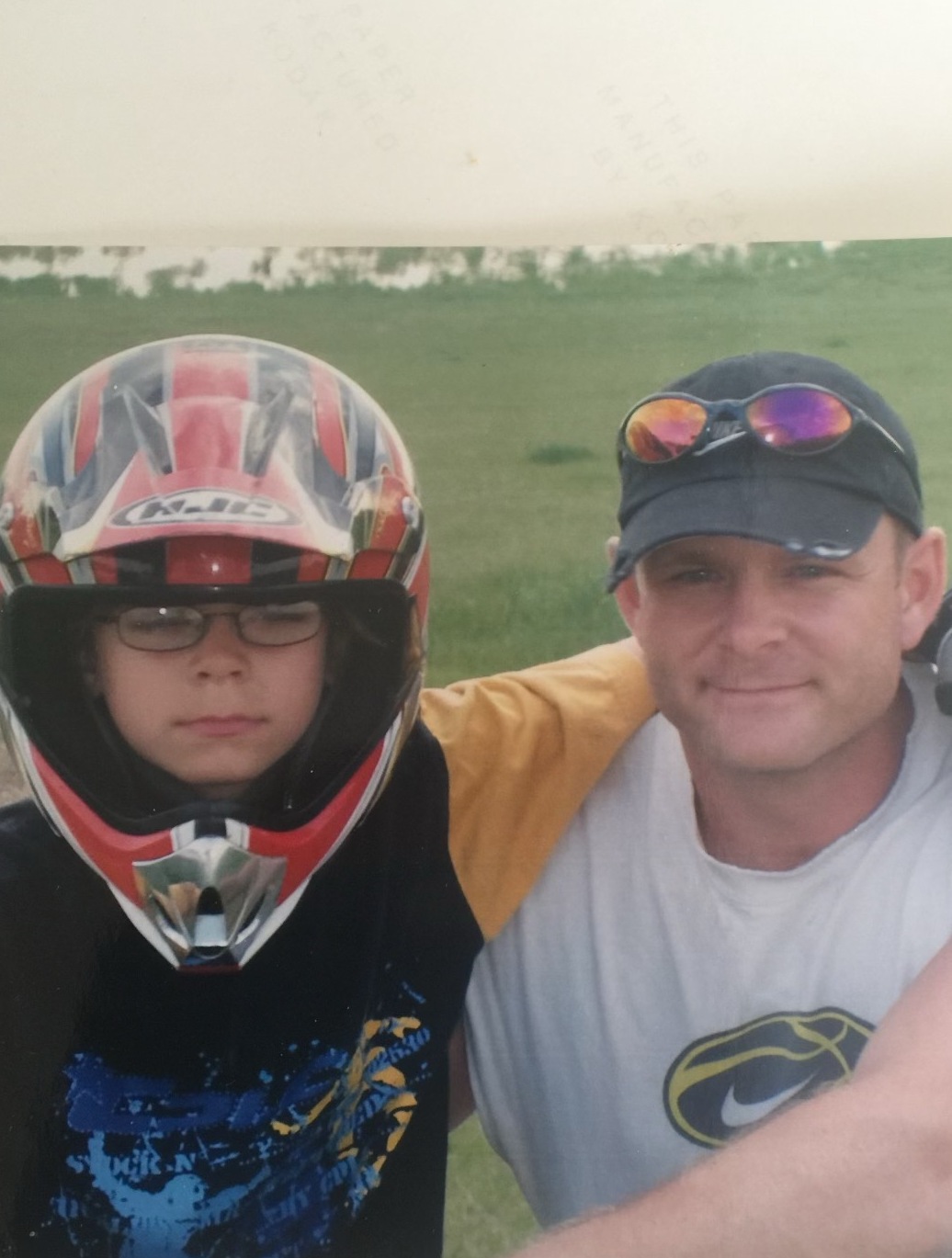 Callen was born in Flin Flon, MB. on March 17th, 1973 moving to Prince Albert in 1977 and to Saskatoon in 1987. He started playing hockey at the age of 5; playing developmental as forward #14 until his late teens. Callen achieved his Iron Worker Red Seal Certification which led him to working in many parts of the world. The birth of his daughter, Lexy in 1994, and son, Michael in 1998, were the happiest times of his life. He loved spending time with his children and many nieces and nephews, having fun doing anything outdoors. He would always find adventures everywhere he went. Callen will be remembered for his kindness to others, warm smile and gentle heart.

Share Your Memory of
Callen
Upload Your Memory View All Memories
Be the first to upload a memory!
Share A Memory