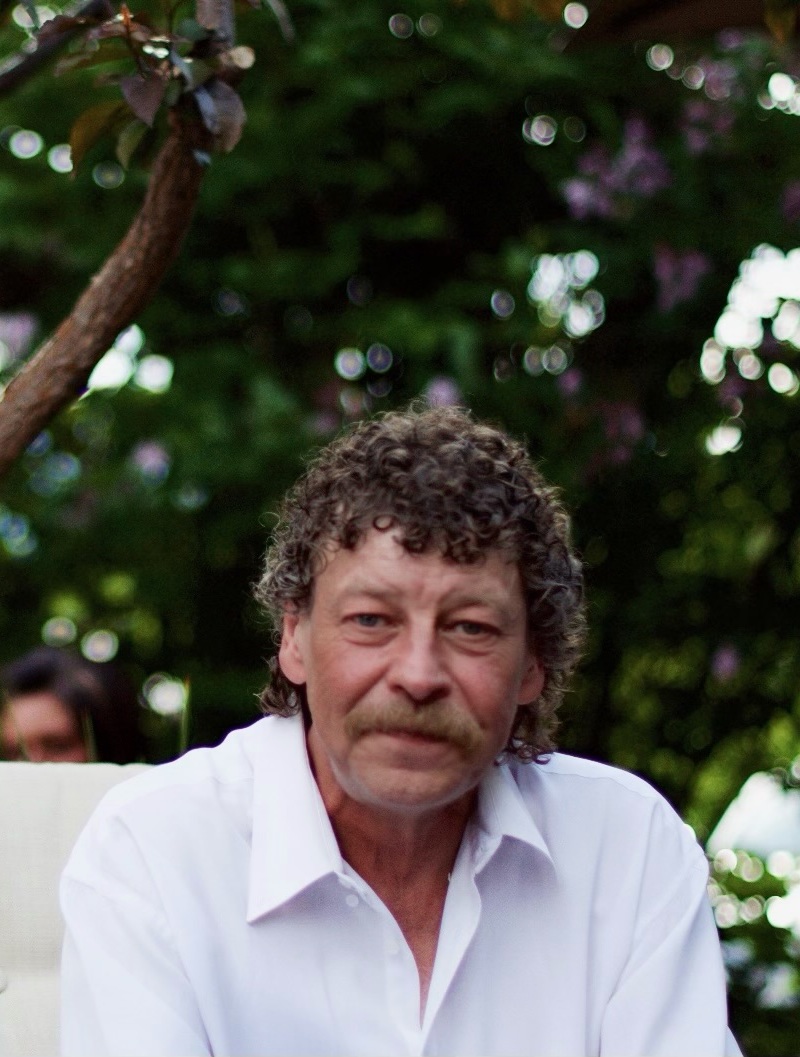 George was predeceased by his grandmother, Katherina Friesen, who he missed dearly. Left to cherish his memory are his children, Vincent Friesen, Kara-May (Andrew) Crowe, Jade Friesen, and Savannah Friesen; and his grandchildren, Aubree and Alexis Howe and Jackson Crowe.

George spent most of his life in Rosthern where he raised his three children as a single parent. He welcomed his fourth child in later years. He was hard-working, kind, caring, and selfless. He would give the shirt off his back to anyone in need. He spent his life devoted to the Lord and to his children. He enjoyed fishing, scenic drives, classic rock music, and western movies. He played Gordon Lightfoot as a lullaby for his young children, which still brings them comfort to this day. George had a heart of gold and anyone that was lucky enough to experience his love understands our immense grief with his sudden passing.

“It broke our hearts to lose you, but you did not go alone, for part of us went with you on the day God called you home”

You will be missed more than you could ever know. We love you, Dad ❤️

A service will not be held at this time but may be planned at a later date.

Share Your Memory of
George
Upload Your Memory View All Memories
Be the first to upload a memory!
Share A Memory