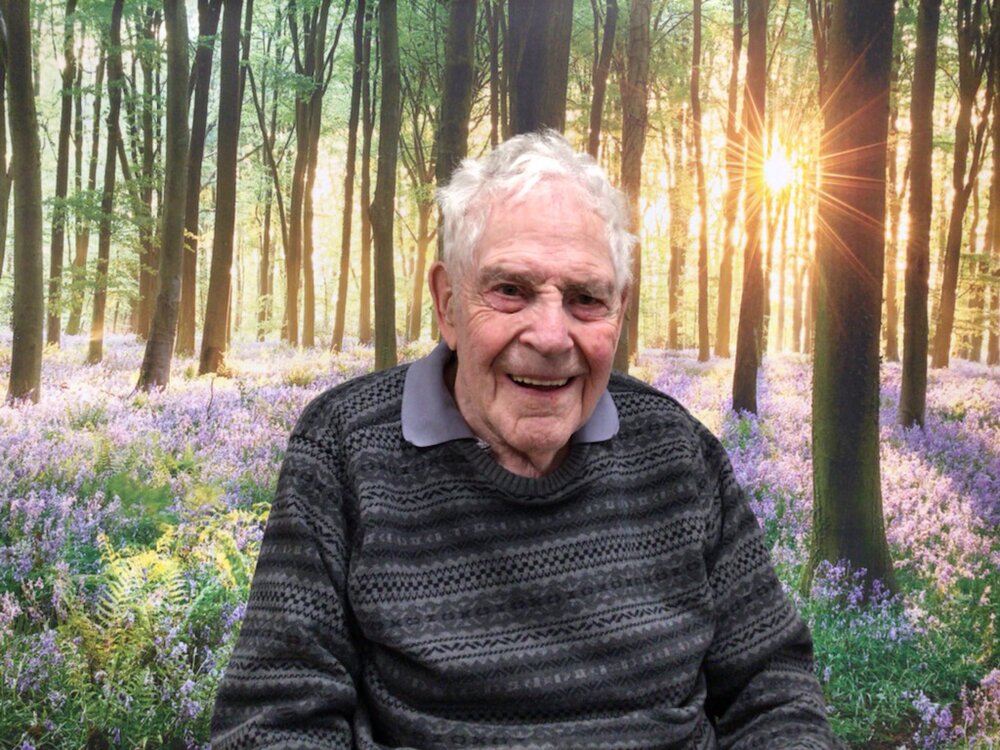 Don, age 92, passed away at St. Joseph's Nursing Home from natural causes with his two sons and daughter in law by his side. A memorial service is planned at a later date at one of his favorite lakes.

Don was predeceased by his mother Marjorie (1996) , his father Stanley (2006), as well as his ex-wife Joyce (2003) and numerous beloved aunts and uncles. He is survived by his eldest son Mathew (Sarah) (Saskatoon), his youngest son Daniel (Lethbridge). As well as his two grandchildren, Matt’s son Wynn, and Daniel’s son McArthur.

Don moved to Saskatchewan in the late 50’s after receiving his Bachelor of Science from the U of Manitoba, and Bachelor of Education from St. Francis Xavier and started teaching at Notre Dame in Wilcox, SK. Don then taught in the Saskatchewan Public School system in several towns and cities when he finally met his soon to be wife Joyce in Filmore, SK. The couple moved to Regina for several years, and then settled in Middle Lake, Sk in 1975 where Don taught until he retired in June of 1991 after a 31 year career as a high school math teacher.

Don and his family then moved to Saskatoon where he enjoyed his retirement by golfing, reading, watching sports, keeping fit, and fishing.

Don bestowed his love of fishing on his two sons taking the family on fishing trips into Saskatchewan’s north at least once a year. He also bestowed his love of sports on the boys as he played hockey and baseball at high levels well into his late 30’s. In his retirement, Don took up playing hockey again until his late 70’s. Don was a great storyteller remembering specific dates and details. Whether it was hitchhiking vacations in university, running out of gas on an unknown lake, or the blackflies during his summer job at Cold Lake, the names of his comrades, and even the year and make of the car they were driving, kept the listener’s attention.

Don will be dearly missed by all that knew him. In case you were wondering, if he taught you, or with you, he remembered you.

The family would like to thank the staff of St. Joseph’s Home in Saskatoon for the care our dad received over the last 2 years and especially, his last week.

Share Your Memory of
Don
Upload Your Memory View All Memories
Be the first to upload a memory!
Share A Memory