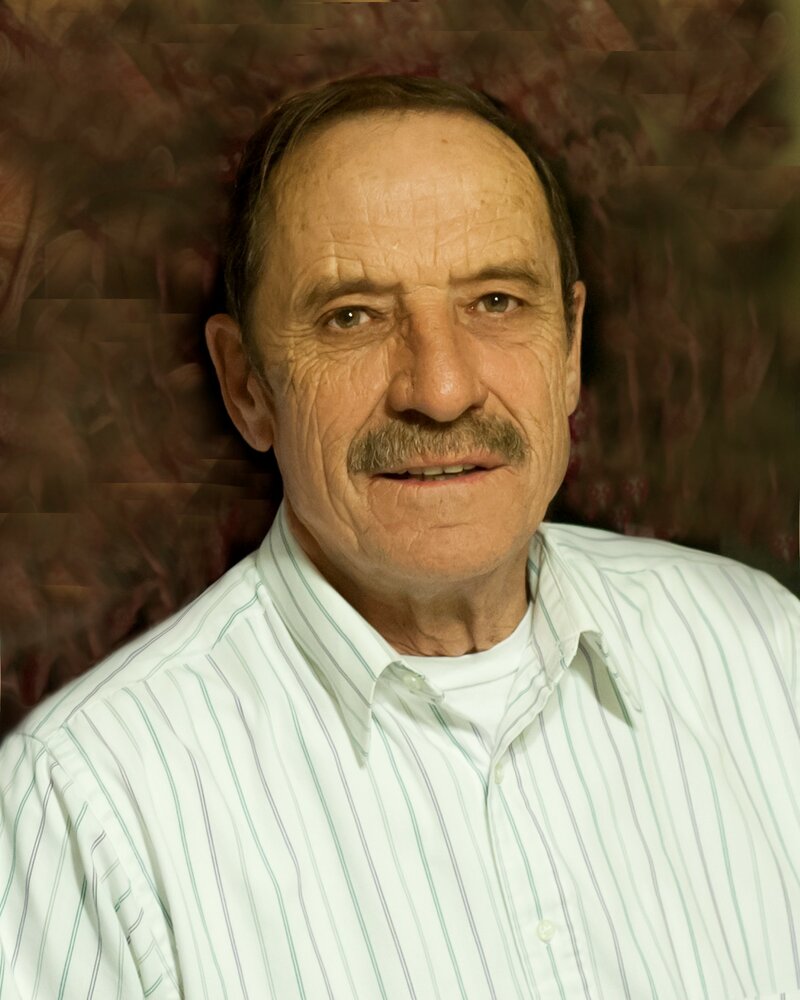 It is with heavy hearts and profound sadness, that on October 28th 2021, we announce the passing of Garry Ward, beloved husband, dad and grandpa.

Garry was born in Melville on February 4th, 1944, the son of James & Dorothy (Luscombe) Ward.
He grew up on the family farm in Duff until the age of 16 when he enlisted in the army. He traveled and served in Camp Borden, Churchill, Calgary and Egypt. After his first contract he had a brief stint with Logan Stephens Construction in Yorkton & with The Department of Highways. It was then when he met his future wife Shirley Matisho.  Garry had re-enlisted in the Armed Forces early in 1967 and was posted to Calgary. Garry & Shirley were married in October of 1967.  In July of 1969 Garry was posted to Germany. Garry & Shirley’s son James was born in Soest & son Shawn born in Lahr.  In 1973 they were posted to CFB in Moose Jaw where Garry learned his trade as an Airframe Technician. He was a member of the illustrious Snowbirds from 1978-81, which was his dream job. His life long admiration of flying included gliders and all aircraft.  He retired from the Armed Forces in 1982 and began the family bakery business. In 1989 he moved to Edmonton and resumed his airframe career with Spar Aerospace until his final retirement in 2009.  They moved to Saskatoon in 2010, where Garry lived out his retirement days traveling back  & forth to Leduc, making countless trips to the farm, vacationing in Mexico, Germany, Hawaii and Cuba as well as spending relaxing days at home.

Garry was a devoted family man. He loved spending time with his sons, family & friends, teaching his grandkids how to play crib, visiting with the neighbours, growing tomato plants & his passion to have a pristine lawn.

Garry was known as the favorite uncle resulting in many cherished memories. We all loved the great story telling, the laughs, outrageous comments and unbridled fun. Our loss is incomprehensible. He was greatly respected and will be missed by all who knew him.

As per Garry’s request there will be no funeral, however the family will notify when a celebration of life will be scheduled.

“Today and always, may loving memories bring you peace, comfort, and strength”

Share Your Memory of
Garry
Upload Your Memory View All Memories
Be the first to upload a memory!
Share A Memory