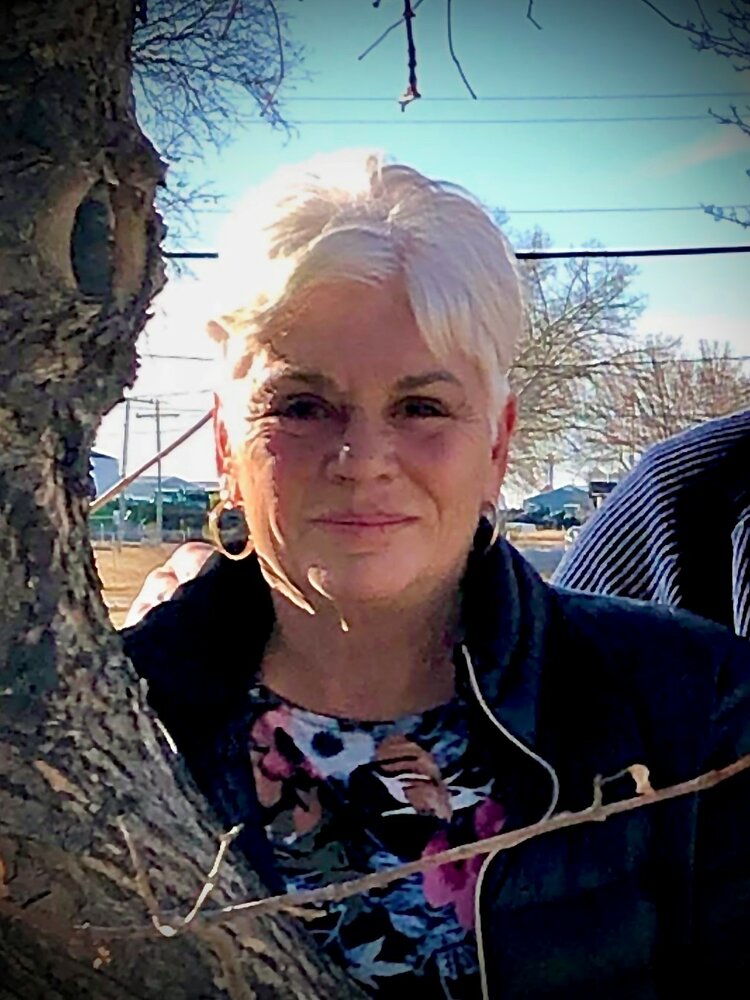 Please share a memory of Barbara to include in a keepsake book for family and friends.
View Tribute Book

To watch the recording of the Service, please click this link:
https://video.ibm.com/embed/recorded/131197633

It is with heavy hearts that the family of Barbara Ann Deitsch announces her sudden passing. Barb passed away in her home on December 1, 2021 at the age of 71.
Barb was born on January 20th, 1950 in Rosetown, Sk. to Lloyd Sinclair and Verna Sinclair Huck. She received her education at Glamis, Rhondda, and Rosetown Schools.
Barb married Larry Deitsch on July 16, 1966 in Rosetown, Sk.  Over the course of their life, they lived in Rosetown, Calgary, Priddis, Salmon Arm, Jackfish Lake and Saskatoon. She worked as a nurse’s aid, school bus driver, and numerous positions with Credit Unions.
Barb was the most honest person who was so unapologetically herself. You always knew where you stood with her. Barb was the rock, the matriarch, that held her family together. Family was important to Barb and played a large part in her life. Barb’s door was always open.  She loved the acreage and hosting many family events there. Barb was the most thoughtful and selfless person who loved to make unannounced drop-ins and leave way sooner than you wanted. Barb was a person who accepted things with a stark, matter-of-fact attitude with little outward emotion. Those who knew Barb knew a kind and loving person with a huge heart.
Over the years, Barb enjoyed travel. She and Larry travelled to Hawaii, Mexico, Jamaica, Dominican Republic, Disneyland (with all her grandchildren) on vacation and most recently spending time during the winters at their home in Phoenix.
Predeceased by her father: Lloyd Sinclair, stepfather: Charlie Huck; father-in-law: Arthur Deitsch; mother-in-law: Marion Deitsch; sisters-in-law: Lorraine Deitsch and Linda Deitsch.
Barb is survived by her husband of 54 years, Lawrence Earl Deitsch, children Traci Earl Deitsch, Rae-Ann Lea Lemire (Richard), Trevor Lloyd Deitsch (Julie) and grandchildren Jordan Jarvis (Caitlyn), Cody Jarvis (Taylor), Jenna Jarvis (Jon), Ellijah Deitsch, Justin Lemire (Kristi), Danielle Lemire (Christian), Kayla Preza (Joshua), Kayden Deitsch, and Daylin Deitsch. Great Grandkids: Winnifred, George & Henry Jarvis, Aevry & Elliott Lemire, Sofia Preza, Bostyn & Briggs Dalton. Her mother, Verna Sinclair-Huck, brothers; Barry (Peggy) Sinclair, Kevin (Karen) Sinclair and sister, Kellie (Pat) Corkish, Brother-in-law, Stuart Deitsch and numerous nieces, nephews and cousins.
Closed service will be held at Saskatoon Funeral Home, Saskatoon on Monday, December 6, 2021 at 2 pm. The service will be livestreamed on Barb’s tribute page at www.prairieviewchapel.com An open Celebration of Life to follow at 3:30 p.m. at Wendel Clark Restaurant.  In lieu of flowers memorial donations can be made to:  Saskatoon Hospital Foundations, Stars, or a charity of one’s choice. Condolences may be left at www.priaireviewchapel.com  Arrangements entrusted to Prairie View Cremation and Memorial Services 306-242-7884.

Share Your Memory of
Barbara
Upload Your Memory View All Memories
Be the first to upload a memory!
Share A Memory