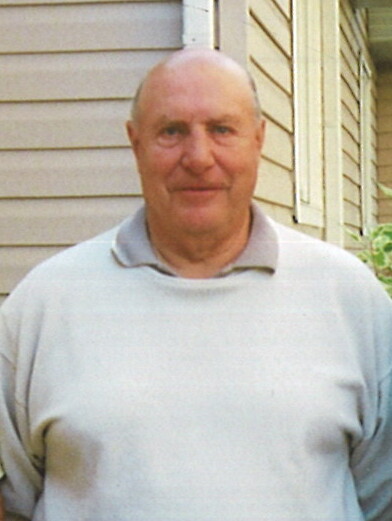 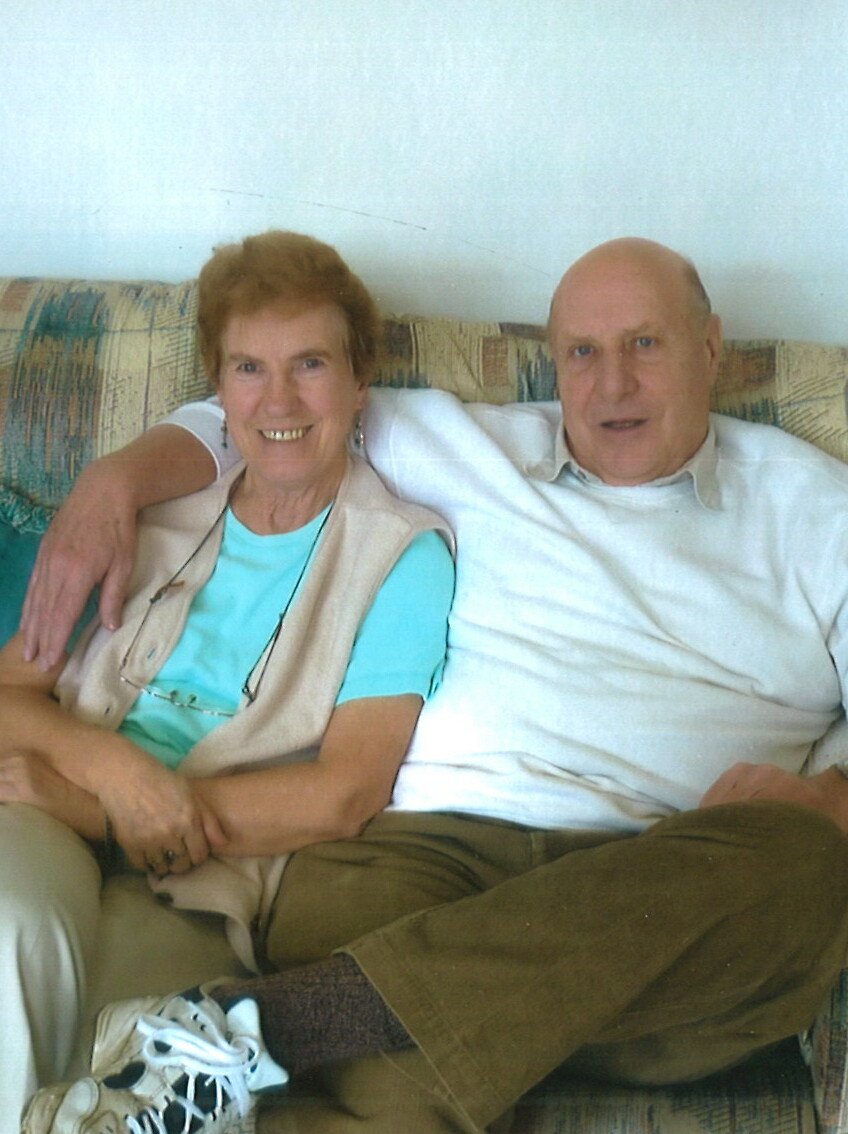 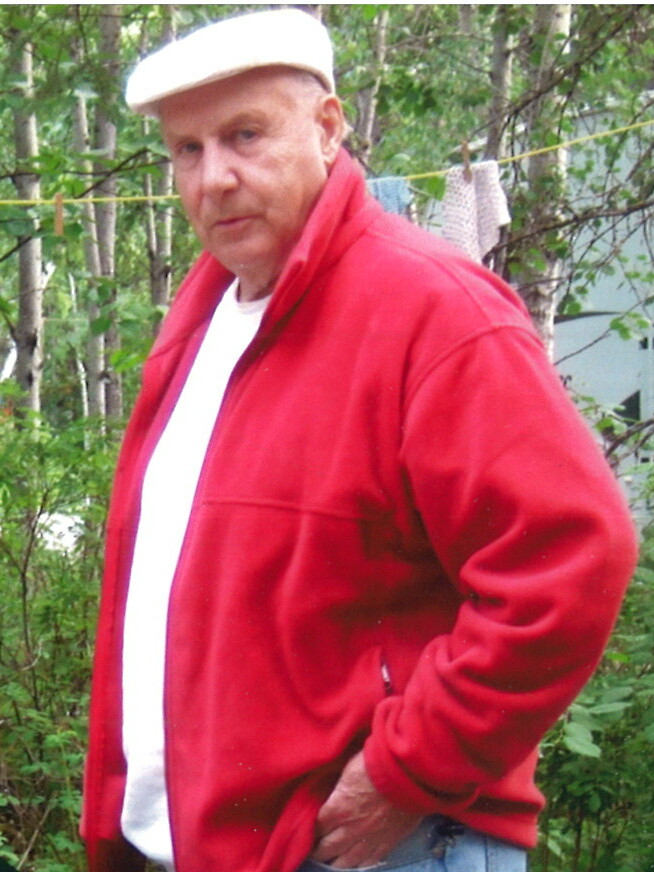 The family sadly announces the passing of Robert “Bob” Blackadder on December 19, 2021 at St. Paul Hospital in Saskatoon, Saskatchewan at 82 years of age.

Bob was predeceased by his father, Thomas; mother, Dorothy; and brother-in-law, Bill.

Bob was born August 18, 1939 in Saskatoon, Saskatchewan. He was raised in Saskatoon and attended school there. Bob married the love of his life, Darlene, on February 25, 1966. Together their family grew with the arrival of their son, Jeff, and daughter, Sundee. Bob spent his entire professional career employed with CPR in Rates and Divisions in the Winnipeg, Manitoba and Montreal, Quebec Offices. He retired in 1995 and they moved back to Saskatoon to be close to family.

Robert was an avid fan of NFL Football (Go Chiefs Go!) and horse racing. He collected football and hockey sports cards and participated in NFL Football Pools with his friends and former co-workers.

Following retirement Bob continued to enjoy relationships with friends, family and spending time with his grandchildren. Bob had always loved the Whiteshell in Manitoba and he and Darlene would visit there every year in the fall to golf and visit with family and friends in the area.

In Lieu of flowers, donations may be made to Canadian Cancer Society at https://cancer.ca/en/ways-to-give/personal-donation.

No Service will be held as requested by Robert “Bob” Blackadder.

Share Your Memory of
Bob
Upload Your Memory View All Memories
Be the first to upload a memory!
Share A Memory