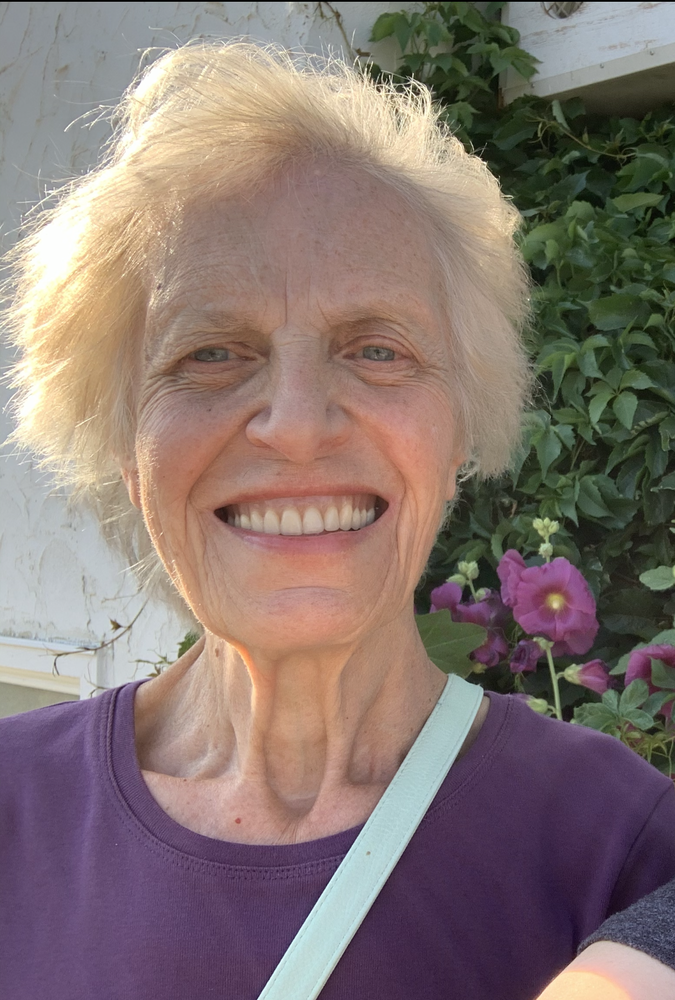 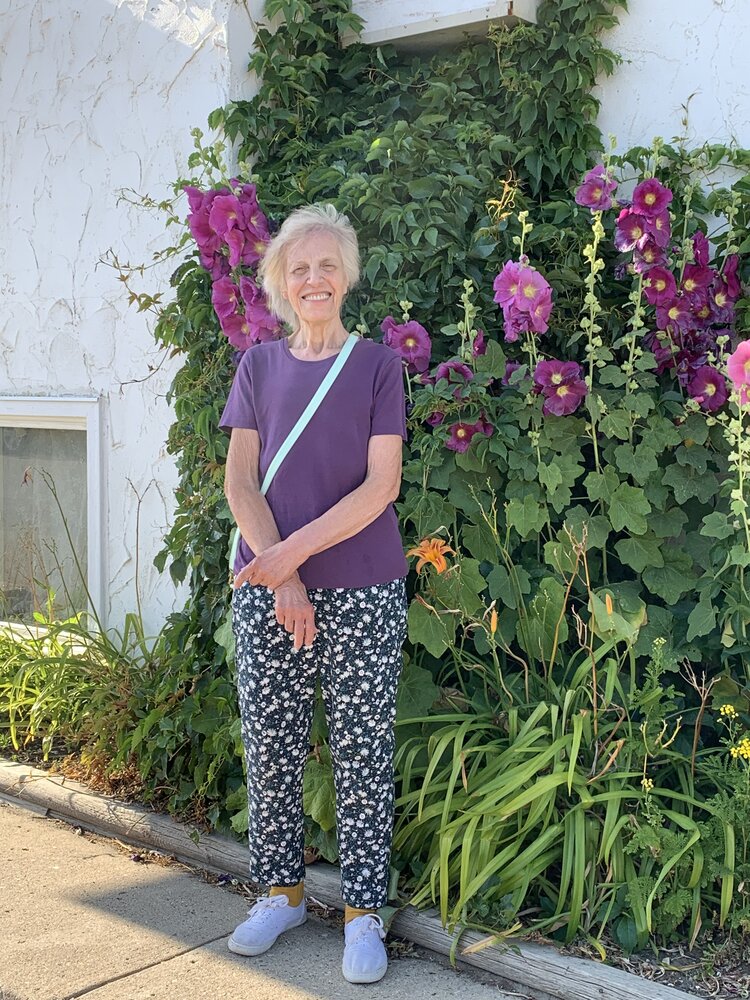 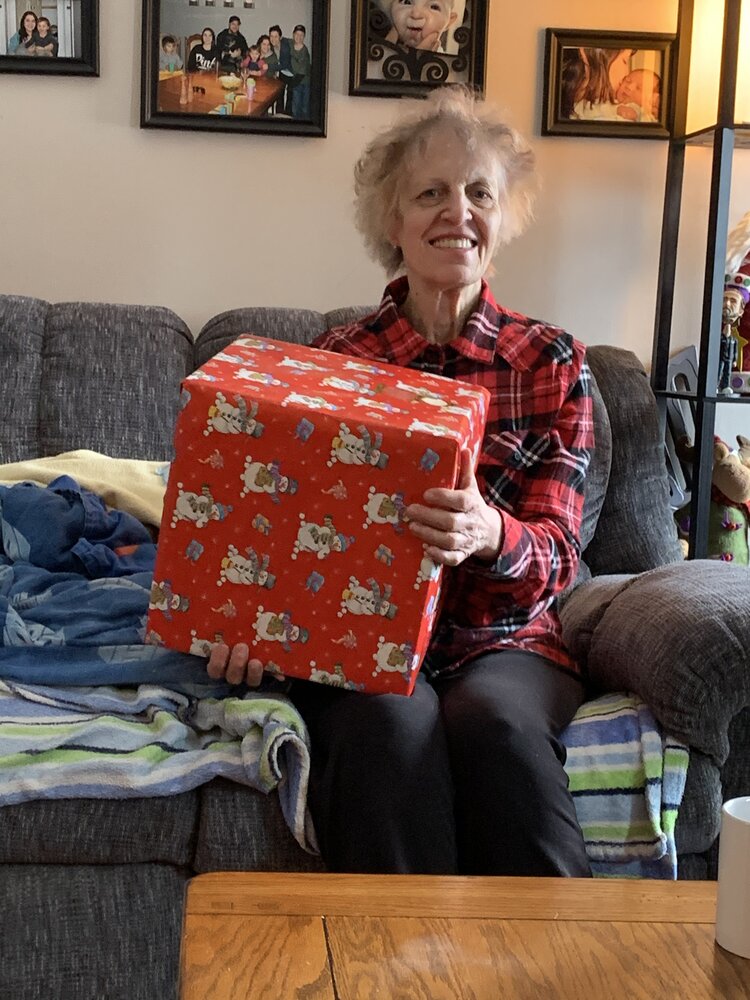 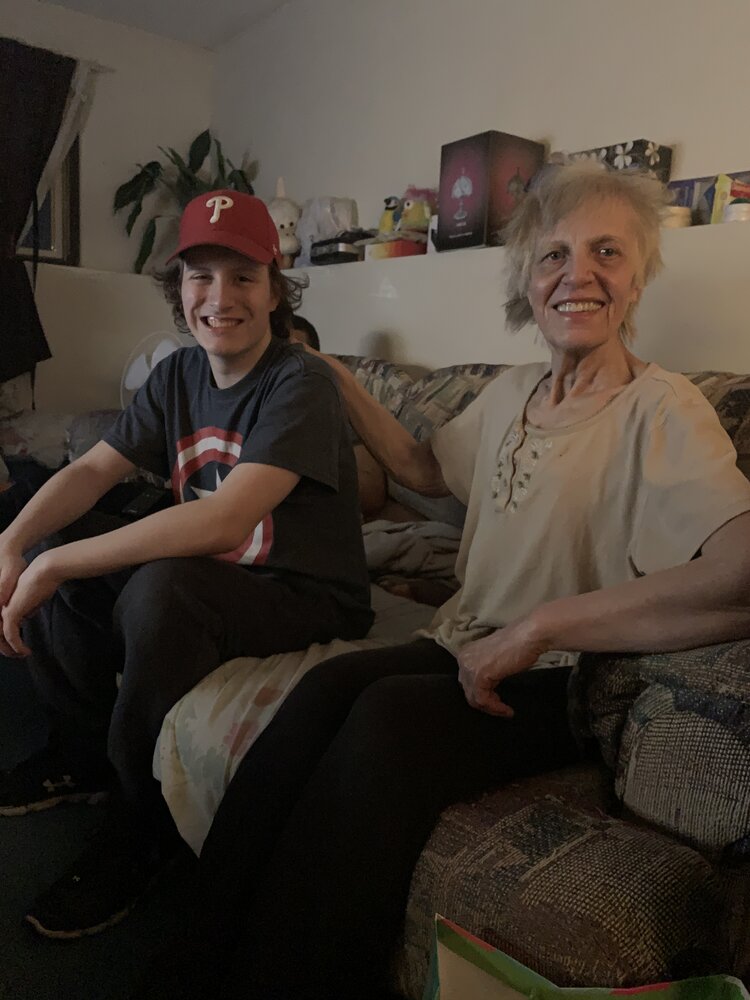 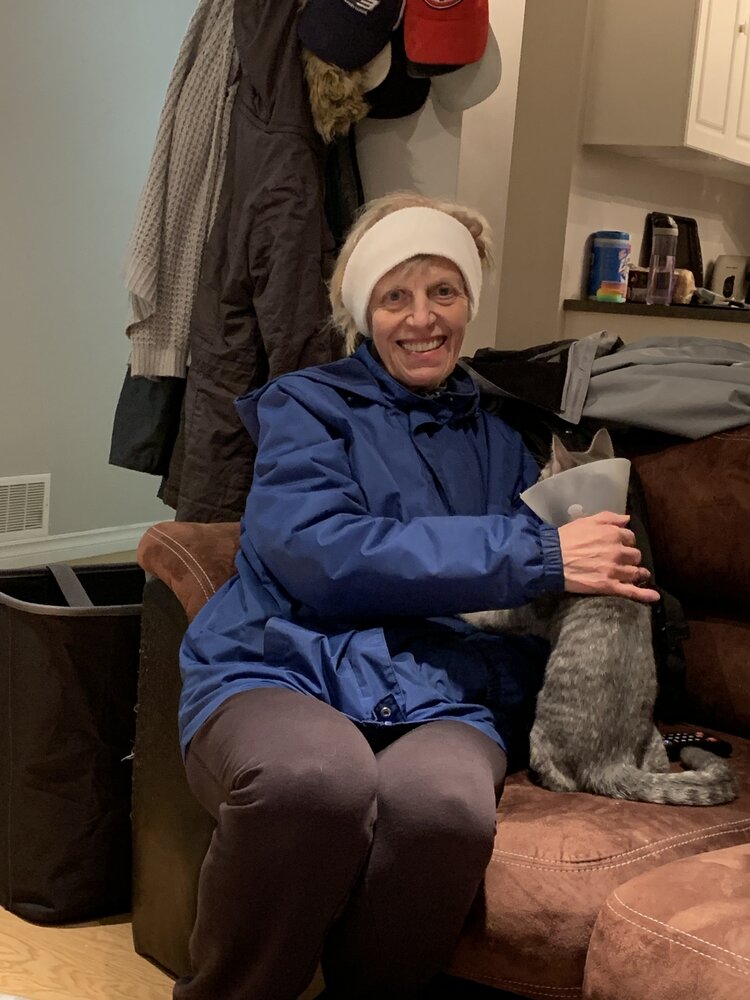 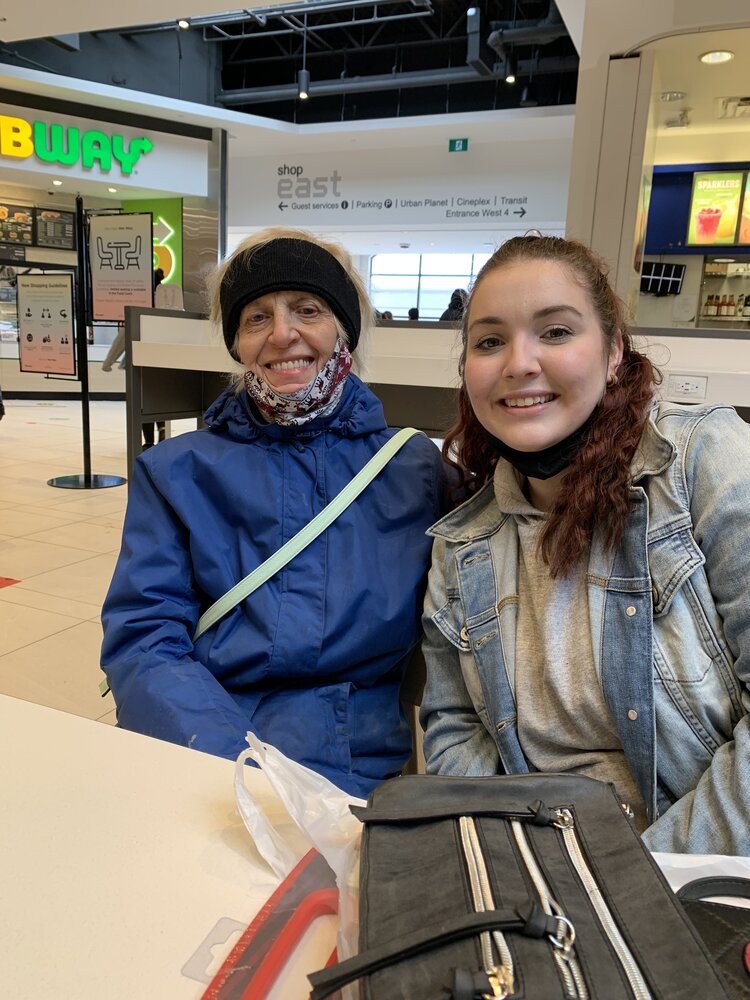 Obituary of Gloria May Russell

Gloria May Russell was born in small town Kelvington, Saskatchewan to Norman and Matilda Russell (Bergstrom) on May 17, 1947.  Gloria was raised on the farm and did her schooling in a one room school house until she was old enough to go to the high school in town.  Once she graduated, she moved with her parents to Brandon, Manitoba and attained her first job at a care home in the dietary aid department. After a few years Gloria decided to move to Saskatoon and started her job at Oliver Lodge where she continued to work until 1989.

Gloria had a few other jobs to keep her busy over the years, including enumeration, phone sales, and cleaning jobs, which seemed to enjoy quite a bit.  Gloria also loved selling Avon, which she did for over 30 years off and on along with other ones like Watkins and sales for her friends’ fruit truck.  Gloria spent her later years doing cleaning jobs at some business’s downtown including, Persephone and later on helped at McNalley’s, which kept her busy.

Gloria had the opportunity to do some travelling over the years as well, she went to Africa in 1979 where she met some wonderful people and got to swim in the ocean, took her kids to Disney Land, and went out to Ontario to see where the Dionne Quintuplets were born. Gloria and her son Mark also spent a little time living in BC during the 90’s.

Gloria loved spending time with her family, she was sure to make to as many birthday party celebrations, school events, and special occasion gatherings as possible.  When the grandchildren were young, she would always take them to the park to let them burn it off, get some fresh air and vitamin D.

Mark’s friends spent a lot of time with Gloria as well, as she was often at home when they were over, they became like family to her as well, she didn’t bat an eye when they needed a place to crash for the night, or were just there to hang out, her door was always open to them.

One of Gloria’s favorite past times was shopping and finding a good deal, it didn’t matter what store she went to, she would usually only buy things if they were on sale, and as time went on she had more time to search for the right price, leading to her coming home with lots of random items to give the kids/grandkids for Christmas and birthdays.    In her later years, she loved spending time with her dear friend Signite, they would regularly go out for coffee and a muffin to McDonalds and drive to stores to do their shopping.

Gloria also loved music and was a self-taught piano and accordion player, however as time passed, she only played when she got together with her cousins, which unfortunately wasn’t very often, but she did love the times when they were together.

Gloria had one more important relationship which was with God, she was raised Christian by her parents, and she maintained her belief throughout her life.  She believed in Angels and that God will always look after you, although she didn’t attend church, it was still part of her everyday life.

Gloria will be interred in Kelvington, June of 2022 along side of many members of her family, including her parents, grandparents, aunts, uncles, cousins as well as her only brother Norris Russell.

Mom, there is so much more we could say, but for now people should just know that we were blessed to have you in our life for the time you were here, things weren’t always easy, but you did the best you could and at the end of the day we knew you would have done anything for us, whether it be looking after kids, getting us something you thought we needed, making suppers and buying treats or just listening to us when we needed you.

You were our constant, someone who was always there, we love you and will miss you forever.

Share Your Memory of
Gloria
Upload Your Memory View All Memories
Be the first to upload a memory!
Share A Memory