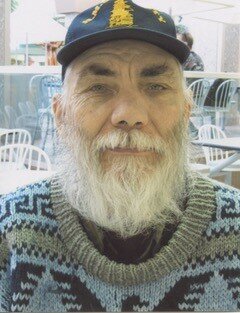 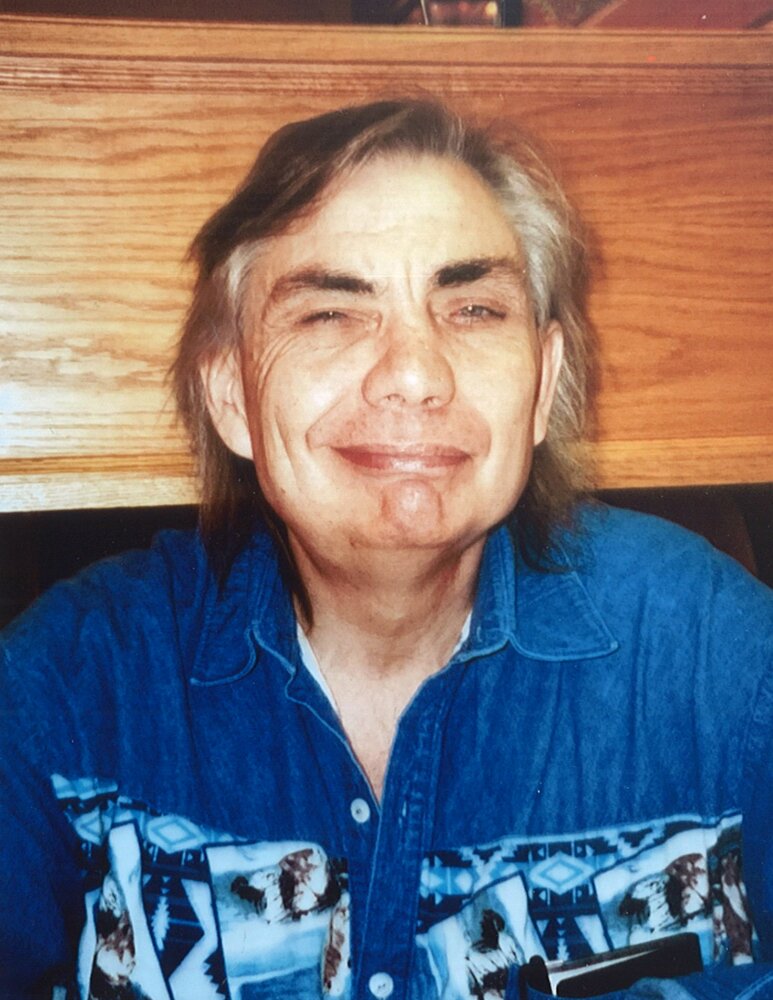 Robert John Sawatsky (Bob) was born in Saskatoon November 29, 1950. He passed away on December 22, 2021 at the age of 71. Bob was predeceased by his parents, Jacob J Sawatsky and Susanna (Ens) Sawatsky. He is survived by three sisters, Patricia Loewen of Calgary, Gladys (Fred) Neudorf and Brenda (Brian) Tomporowsky of Saskatoon, as well as 7 nieces and nephews, and long time friends Tawe Morin and family.

Bob grew up in Martensville and Saskatoon. As a youth, he had a black and white collie dog which he loved dearly. He also enjoyed many family gatherings when he could get together with his cousins, especially Ken Ens.

School was not his thing, but he loved mechanics and vehicles. When he grew up, he got a job with SGI Salvage. Bob liked helping people with working on their cars, and he loved working in his garage, where he spent a lot of time. He even operated a tow truck for a while, and would use his van to help people move, or to drive them to Prince Albert for appointments. He also loved visiting his brother in law's alignment shop, and Ken Peters’ body shop in Martensville, also Alvin Janzen’s automotive shop. You could often find him at Midtown Plaza, gathering with friends in the food court.

Bob's health declined after he had to have an operation for a brain tumor, and was unable to continue working due to dizziness and headaches, and he was unsteady on his feet and began to walk with a cane. This condition led to frequent falls, and one day he fell in his garage, and broke his hip. He was in the hospital for many weeks, and began to use a walker or a wheelchair to get around the house. As time went on, he had to go to the hospital quite a few times for various health problems. Eventually he became quite weak, and was in the wheelchair all the time. After one of his admissions, it was suggested that he should live in a care home, but he did not agree to that. He continued to fall while trying to do household things, and fell in the kitchen on Dec. 22, and passed away.

Many people helped Bob after he became ill, especially Grace Nickel, who did his income tax and other paperwork as well as bringing in groceries and running errands, for quite a few years. Then Fred Neudorf took over getting his groceries, taking him to appointments, and checking up on him frequently. Tawe Morin and her family were considered his closest friends, and did many things to help him over the years.

Share Your Memory of
Bob
Upload Your Memory View All Memories
Be the first to upload a memory!
Share A Memory