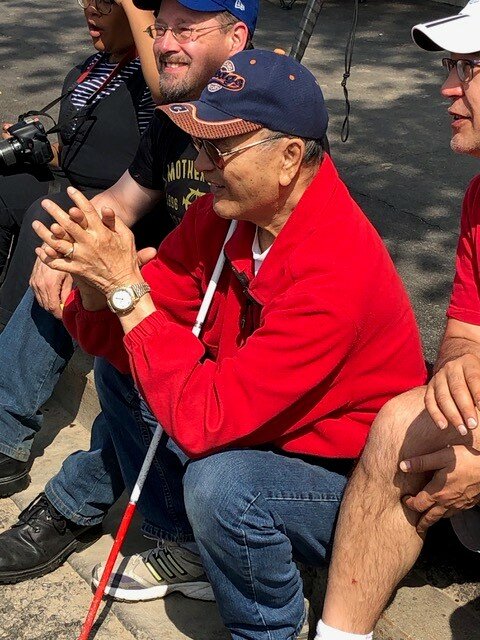 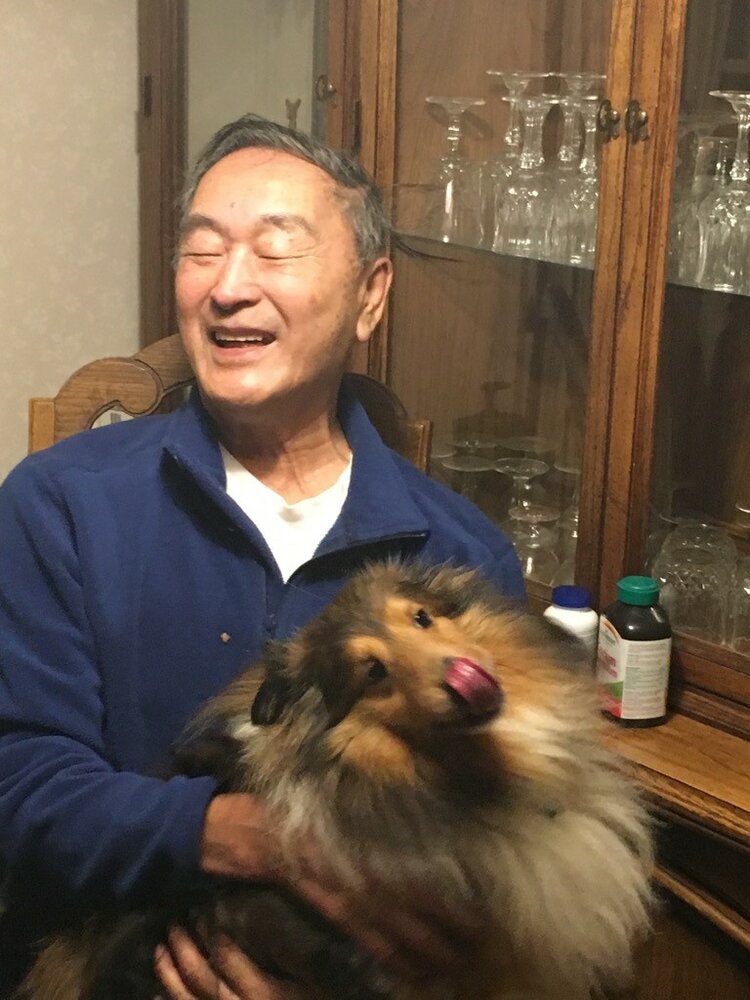 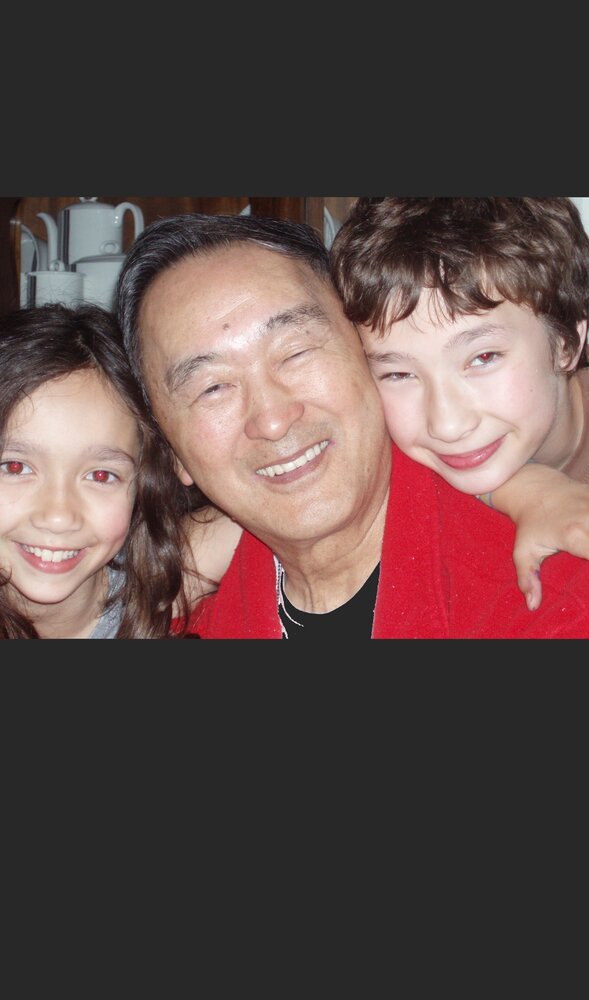 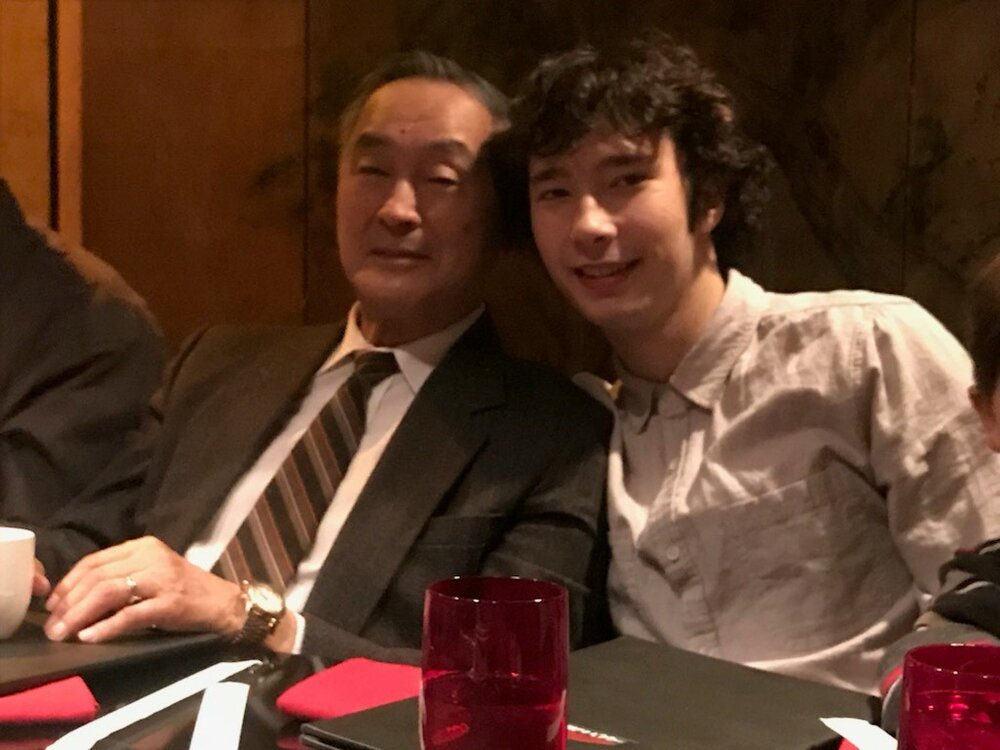 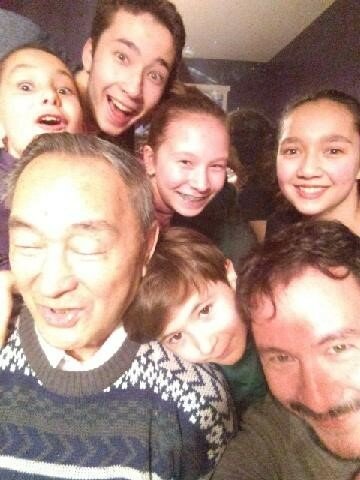 On Sunday January 23,2022, Hirokazu Miyashita, passed away peacefully at the age of 84.

Hero was born on October 30, 1937 in Vancouver BC, to Ihei and Tose Miyashita. With his family, Hero was moved to the interior of Alberta during the Second World War and attended primary and secondary school in Cardston, AB. He continued his post secondary education at the University of Alberta in Edmonton. Following his schooling, Hero pursued his career in Neuropsychiatric research in Regina, then North Battleford and then Saskatoon. While in North Battleford,

Hero married Linda and they started a family. Hero was a warm-hearted, caring man who lived life by the principles of hard work, excellence, honesty and integrity. In his younger years, Hero was active and skilled in athletics. As he aged that turned to coaching his children. Throughout his life, Hero was a devoted family man. In his later years, his grandchildren were the stars in his sky. There was always a love of the outdoors, displayed in many years of camping, hunting and fishing. Throughout it all, Hero was no complainer. Even through hardships such as diabetes and late onset blindness, he never grumbled.

Hero was predeceased by his mother, Tose, his father, Ihei, his brother Norry, and his 3 sisters Tosh, Terry, and Kazie. He is survived by his wife, Linda, his children Stephen (Sheryl) and Jeff (Laurel), his grandchildren Parker, Paris, Alexa, Janaya and Rowen. As per Hero's wishes, there will not be a formal funeral service.

The CNIB and Diabetes Association of Canada were valued charities to Hero and donations to either of them appreciated. The family would ask that you might instead consider spending some short time taking your grandchild, child or friend for a Burger and just spend some quality time together in honor of Hero's memory.

Share Your Memory of
Hirokazu
Upload Your Memory View All Memories
Be the first to upload a memory!
Share A Memory