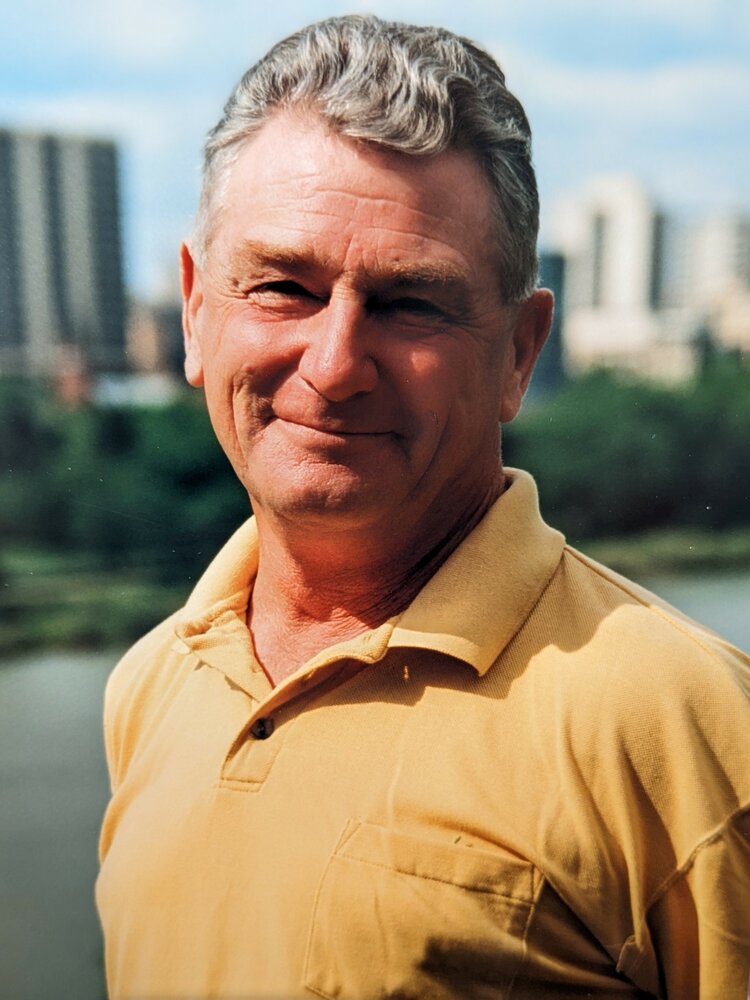 It is with deep sadness the family of Lorne Bursaw announce his passing on Friday, February 4, 2022, at the age of 82.

Lorne was born in Milden, SK, on December 21, 1939 to Mervyn and Audrey Bursaw. He was raised on the family farm outside of Milden, SK. His early years he worked on the farm, at the Ford plant in , and then landed in operating his own tow truck. He met his wife of 52 years Doreen, in , where they married and shortly after moved to their farm outside Milden, SK to raise their children.

He is predeceased by his parents Mervyn & Audrey and his brother Murray.

He lived a large and full life, with a laugh that could fill any room. He had a story about every person he met and for every event. His family was his pride and joy and loved them all deeply. There was rarely an event of his grandchildren’s that he missed. He loved to tinker, fix a vehicle, go for coffee, hit up an auction, visit with anyone and everyone, play with the great grandchildren, go for a drive in the country and tell thousands of stories.

A Celebration of Lorne’s life along with lunch will be held Saturday, February 12, 2022 at 1pm at the Sutherland Hall in , SK. Lorne loved a great social event with coffee, food and lots of laughter. To honor him please come dressed casual or sport some Montreal Canadiens’ gear.

Share Your Memory of
Lorne
Upload Your Memory View All Memories
Be the first to upload a memory!
Share A Memory