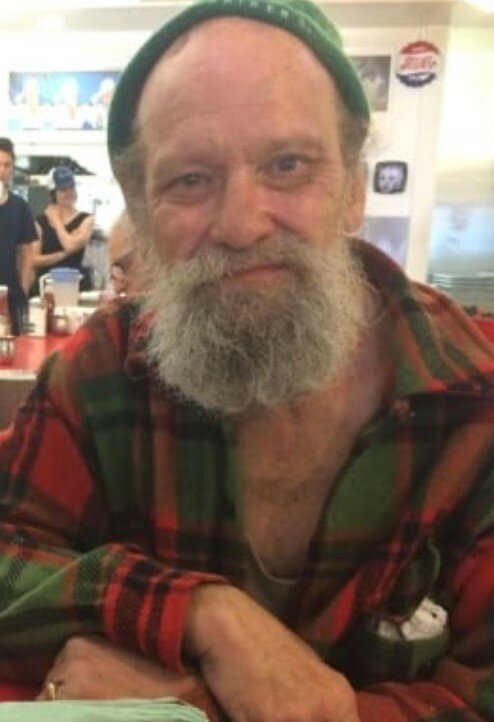 John Hughes (65)of Porteous Lodge, Saskatoon sadly left us on Feb 20 due to a heart attack.

John was born in Saskatchewan and raised on a farm outside of Bangor by Bert and Doris Hughes.

John was fiercely independent as a young person. He grew up to be a very accomplished welder. He was a biker, loved riding his motorcycle and was passionate about all things related to motorcycling. Unfortunately an accident 40 years ago altered the trajectory of his life but to his credit he battled back.

John loved to walk and engage in conversations in the Broadway District, so regular in his routine that his nickname became Timex. Due to recent health issues John was unable to continue his daily walks and visits and truly missed the connections and friendships he had made along his Broadway route.

John lived his life on his own terms and his grit and independence was admirable.