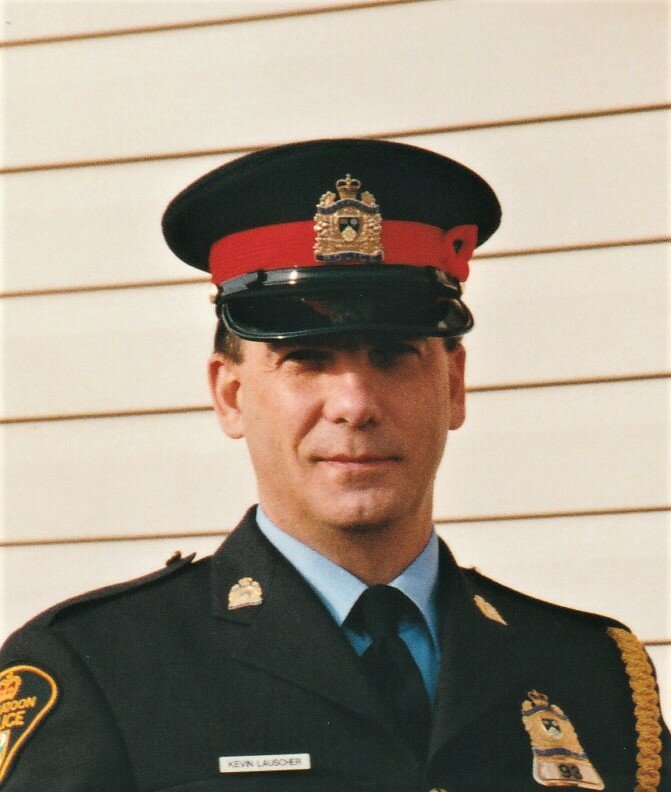 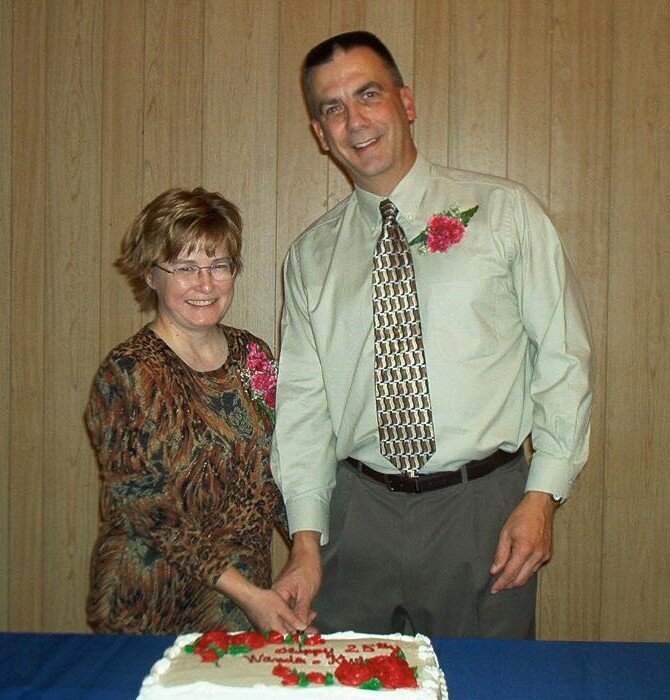 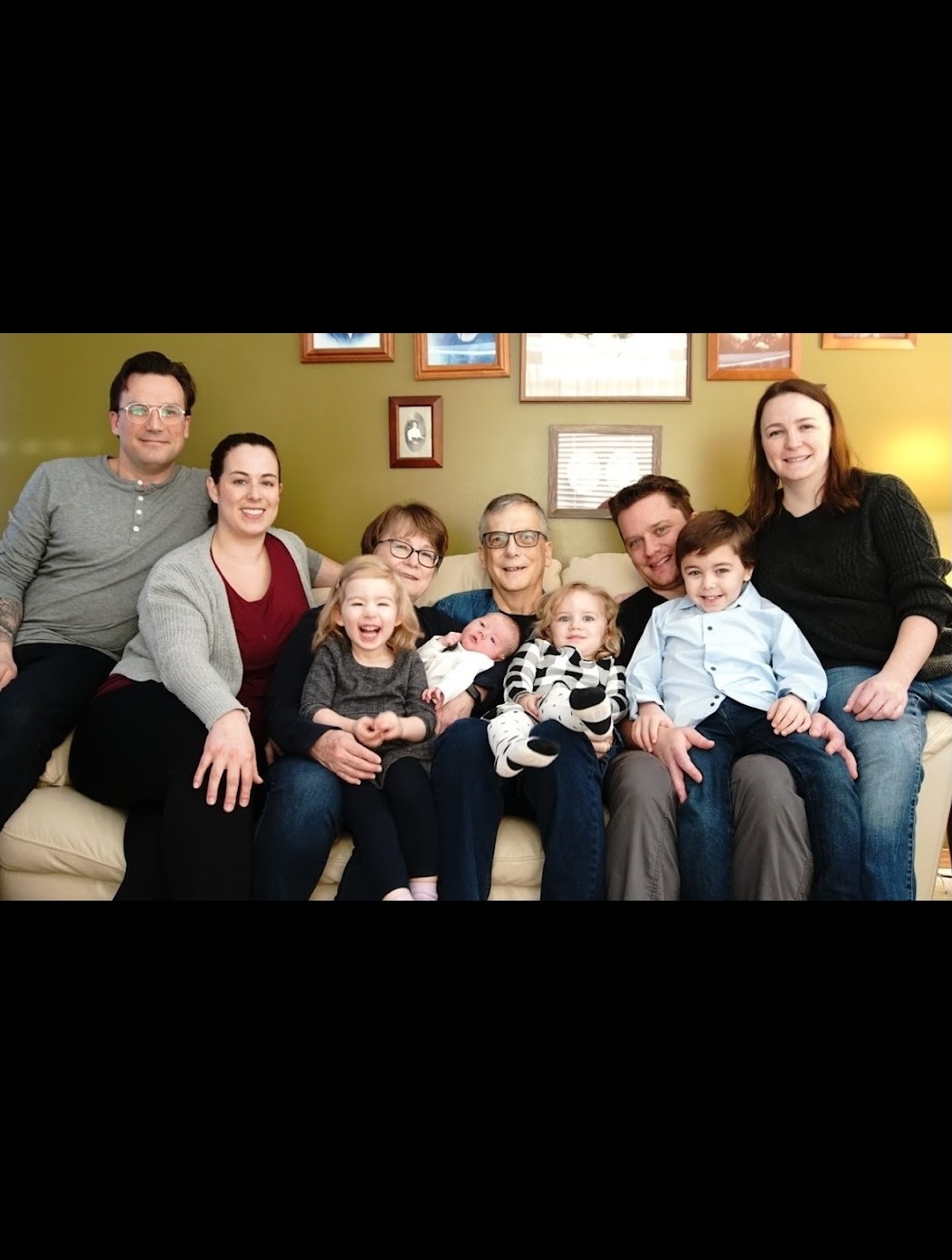 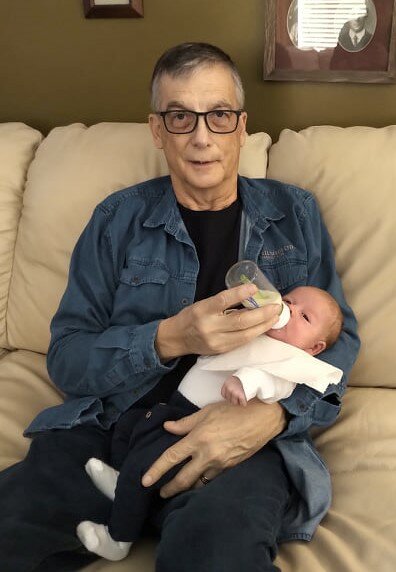 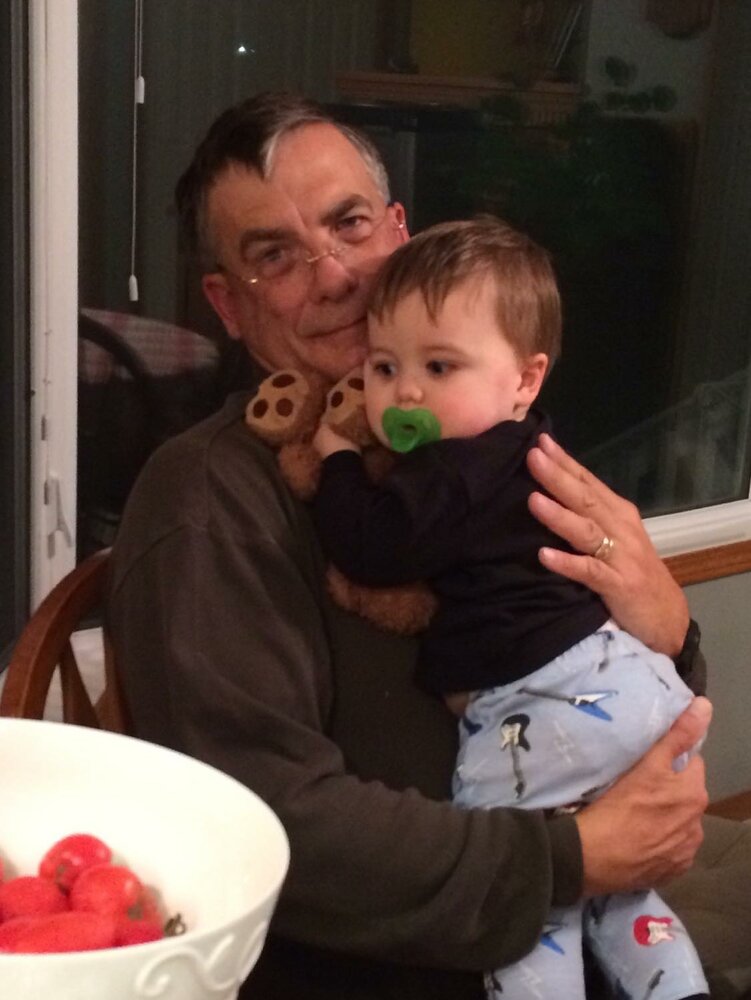 The family of Kevin Lauscher is devastated to announce his passing on March 5, 2022 at the age of 65.

Kevin was born in Saskatoon, SK to Grace and Joe Lauscher of Colonsay and became part of a large loving family. He grew up there and went on to various jobs until he finally settled on the Saskatoon Police service. He worked in various departments there, including the Emergency Response Team, Planning, Crime Prevention, Traffic, Dive Team, and K-9, to name a few.  He was with the police service for 27 years and retired at the rank of Staff Sergeant.

Just after starting with the police service, he met his future wife Wanda. The result was a marriage of 42 years and two children - Brian (wife, Marissa) and Cara (husband, Dave); grandchildren Alex, Danielle, Elise, and Nolan.

After retiring from the police service, he went on to work for Draganfly Industries, where he trained people to fly drones. He retired from there after 10 years and went on to work at Ardell Farms for Terry and Joanne Ardell. He got his Class 1A license, which he was very proud off. He remembered Terry asking if he had ever driven a semi; Kevin didn’t want to admit that he had never even been in a semi. Terry hired him anyway.

Family was everything to Kevin and was always willing to lend a hand.  Always helpful.  He could fix anything and build anything.  He was always learning.

Kevin discovered in January 2020 that his back pain was an aggressive prostate cancer that had metastasized. From there we launched a massive campaign to overcome the bleak prognosis. We were often thankful that we lived in Canada and had access to such wonderful health care.

For a while he was successful with his battle, and up until July of 2021, he led a very active life. In August he was given three weeks to live. We were expecting our next grandchild in November 2021, so he made it his mission to survive to meet him.  He did.

Kevin wanted to pass along his appreciation for the messages and visits over the last few months as they really lifted his spirits. He loved hearing the news of what everyone was up to.

Our family would like to extend our sincere gratitude to the doctors, nurses, and staff at the Saskatoon Cancer Center, and the St. Paul's Palliative Care Unit.  You made this fight easier.  Your compassionate care and understanding was second to none.

At Kevin's request, there will be no funeral service.

Share Your Memory of
Kevin
Upload Your Memory View All Memories
Be the first to upload a memory!
Share A Memory