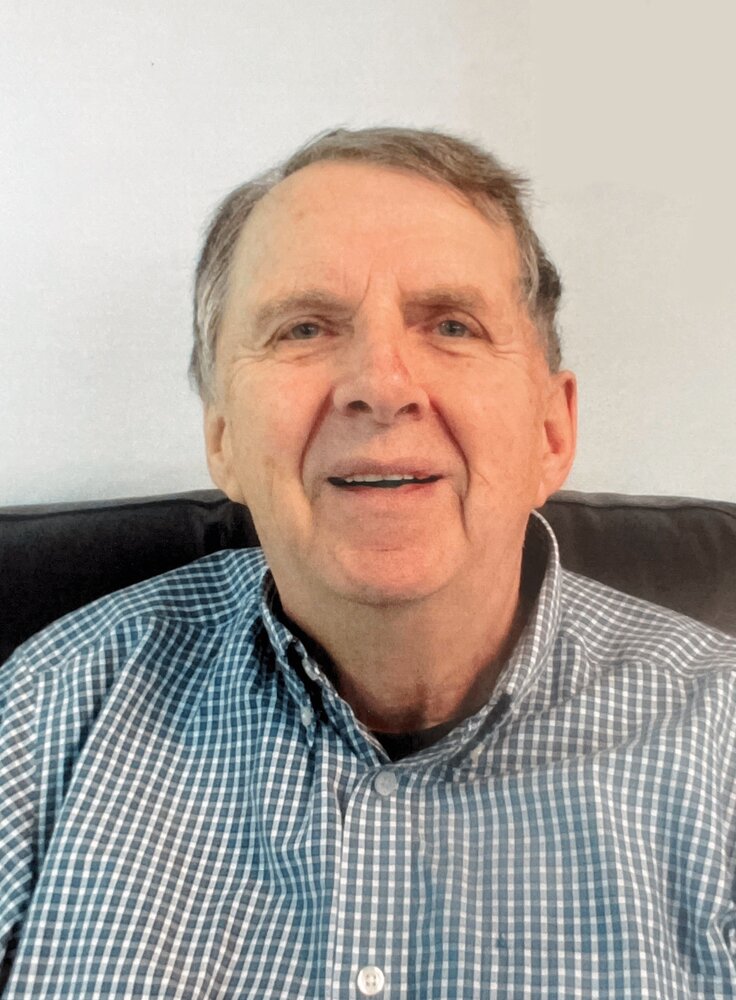 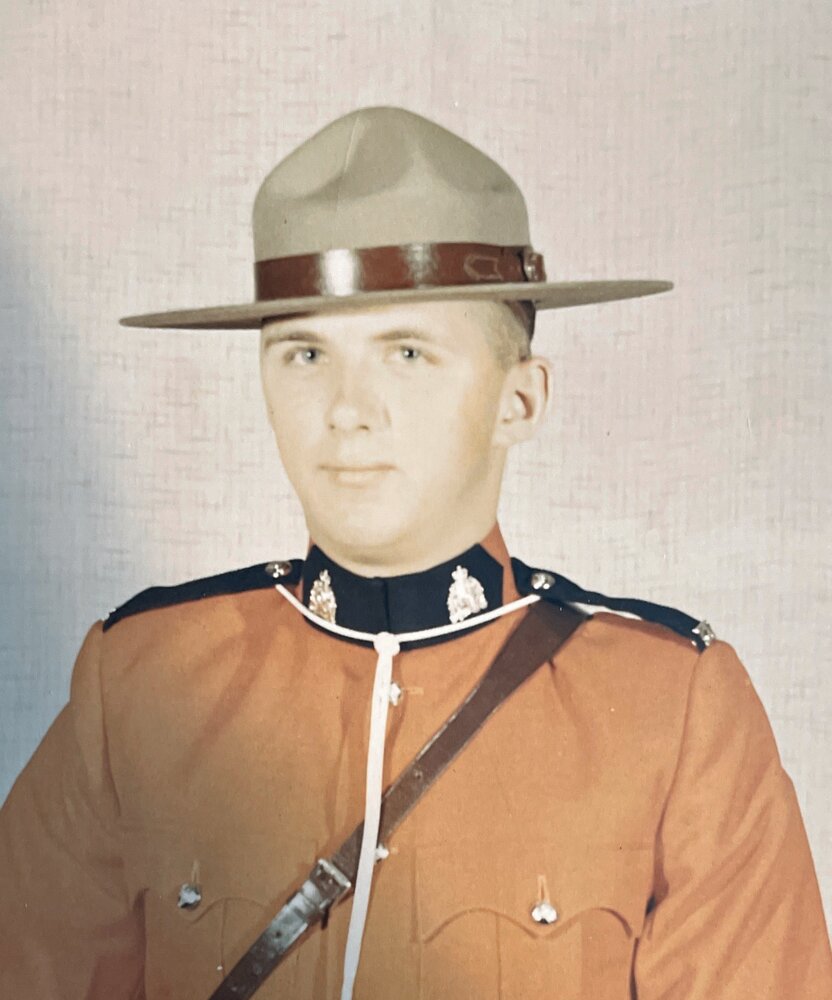 Wayne was born in Welland, Ontario to Richard and Jean Moss on May 2, 1944.  He lived in Ontario until he enlisted with the RCMP in 1966. Off to Saskatchewan he went! He graduated from “U” troop in 1967 and started his Mountie career with postings right in Saskatchewan. It was during his time in Saskatchewan that he met the love of his life, Jill Lamon. They were married in 1969 in North Battleford, Saskatchewan and quickly began to expand their family with the birth of their son, Gregory Wayne Moss in 1970. With Wayne being a member of the RCMP, they lived in many locations during his career in both Saskatchewan and Ontario. Wayne retired from the RCMP in 1994 but that is not where his service to Canada stopped. Not one to allow grass to grow under his feet for long, Wayne began a new career with the Solicitor General and then did work with Aboriginal Policing Agreements for Manitoba and Saskatchewan and then finally Federal Parole Board Investigations. It was during this time that they moved back to Saskatchewan from Ontario to be closer to Jill’s family. When retirement once again came knocking, Wayne and Jill decided to move back to Ontario from Saskatchewan and take up residency in Fonthill, Ontario to be closer to Wayne’s family. They happily enjoyed their time there for 11 years before moving back to Saskatchewan in January 2020 to be closer to their son Greg, and his family.

Interment will take place at the North West Mounted Police columbarium in Battleford, Saskatchewan at a later date.

Share Your Memory of
Wayne
Upload Your Memory View All Memories
Be the first to upload a memory!
Share A Memory