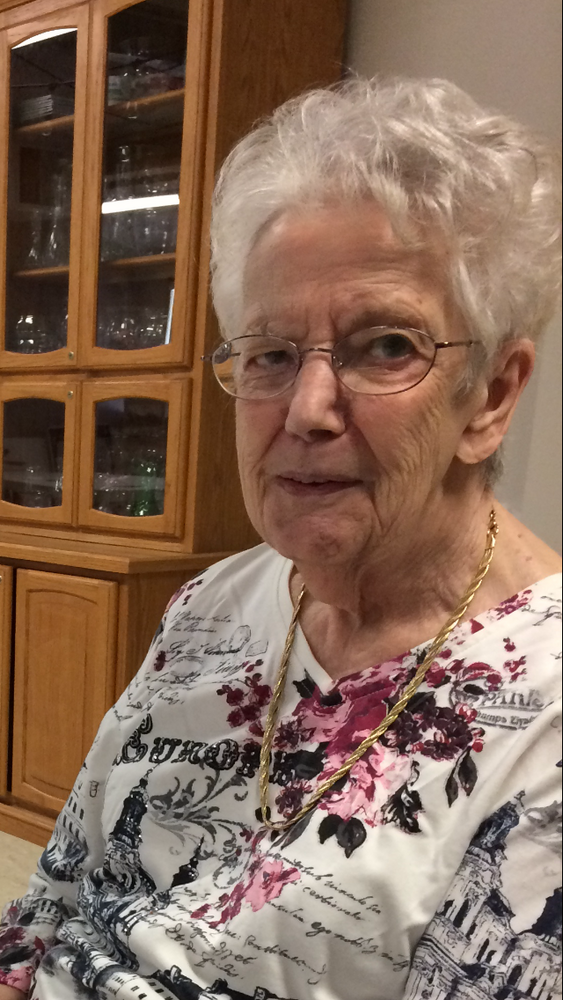 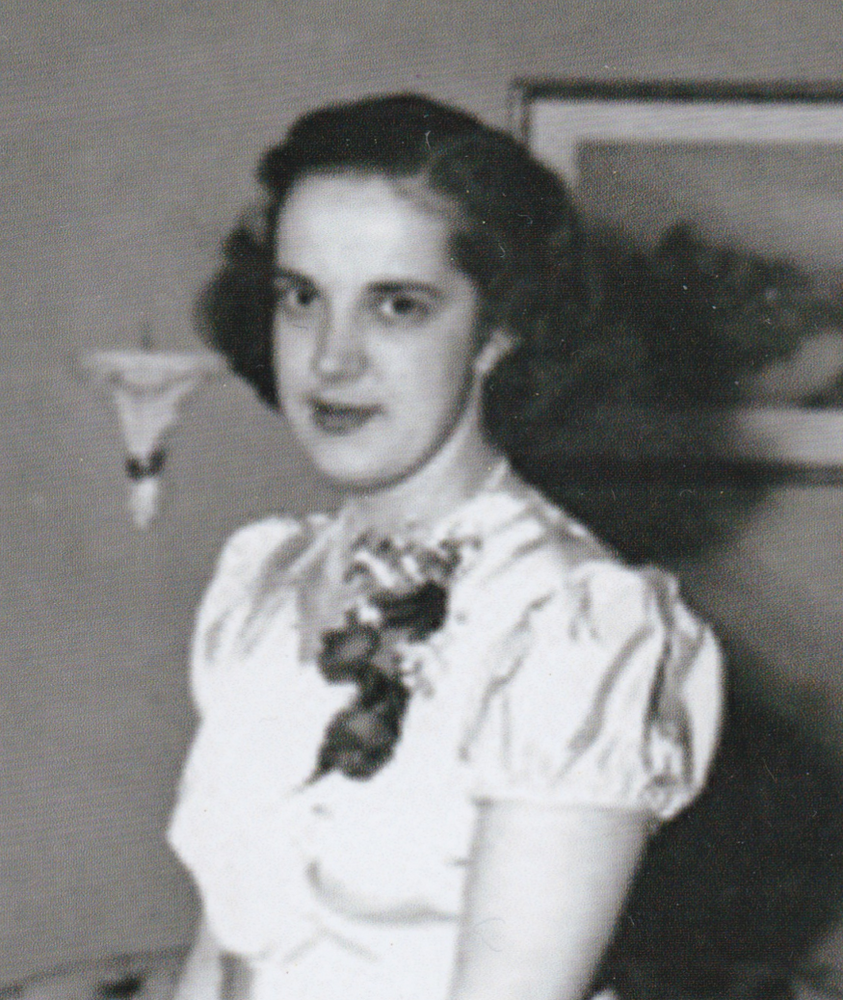 Mom left us peacefully in her sleep and is now reunited with her love, Tom.

Jean was born in Moose Jaw, the 6th child in the large and growing family of Henry and Anna Tingley. She grew up during the depression of the ‘30s, followed by World War II. In 1945, she started her training as a Nurse. This career choice took her originally to Kamloops, followed by a move to Craik to work at the hospital there. This brought her closer to Tom, and they were wed in 1950. Life changed immediately as she became a farm wife in the Aylesbury district and, just a few years later, a mother. The stories from that time include the challenges of traveling in winter on two miles of unplowed road. This, I’m sure, was a lot of the influence that got them to build a house in Aylesbury. Here Mom showed she could maintain a household, raise five children, and also have time to stay involved in the United Church Women’s group and entertain the many relatives and friends that came by. This was also where her love of plants and gardening bloomed. The house had flowers around many sides of it, and she maintained a large vegetable garden with the assistance of any of her children she could convince to help her.

Sewing, knitting and cross-stitch were all things that Mom excelled at and shared. She wanted all her grandchildren to have one of her custom cross-stitched Christmas socks. And even with all of this, she also managed some pastimes. Mom loved  games,  puzzles, and reading. There was always a deck of cards near at hand, and an open book somewhere. The dining room table often became the central location for family activity assembling a jigsaw puzzle.

In 1990, after many years of farm life, she returned to her city roots. Mom and Dad moved into a house in Saskatoon where they could be near most of their children, a collection of their increasing number of grandchildren, and eventually some of their great grandchildren. We would always joke about how difficult it was to get Mom to smile for the camera, but as I reviewed many of the pictures from her life, all you had to do was place a young child in her lap to see the warmest smile on her face. Her love of flower gardening continued. She had flowers all around the yard which drew praise from all that viewed their yard.

Eventually, Mom’s health caught up with her and prevented her from being able to manage their home. Mom and Dad moved into Preston Park in 2011. Rather than being a last chapter for them, it was the next chapter in their lives as they made many new friends and enjoyed social activities at the facility.

The closing chapter does come with Mom’s worsening arthritis and Alzheimer’s, eventually getting the family to make the painful decision that Mom needed dedicated care. This would move Mom and Dad apart after 67 years together. There can be no doubt that although they were no longer residing together, and even after Dad’s passing from this world not long after, their hearts were alway close. And now, their hearts can be together again.

Ever Remembered. Ever Loved.

Share Your Memory of
Jean
Upload Your Memory View All Memories
Be the first to upload a memory!
Share A Memory