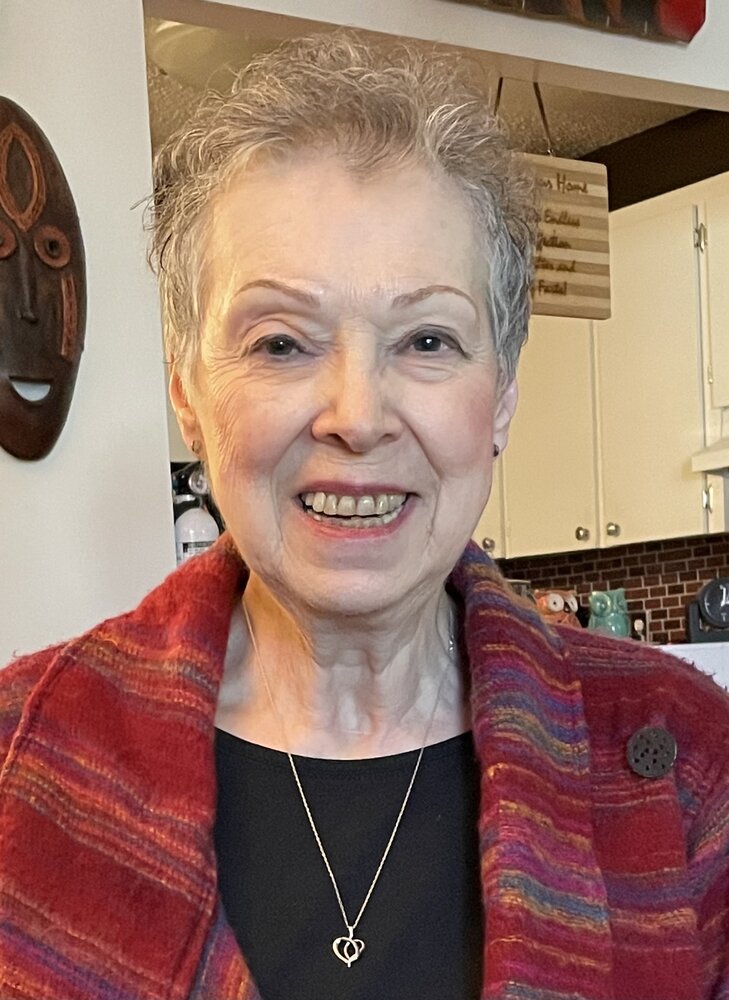 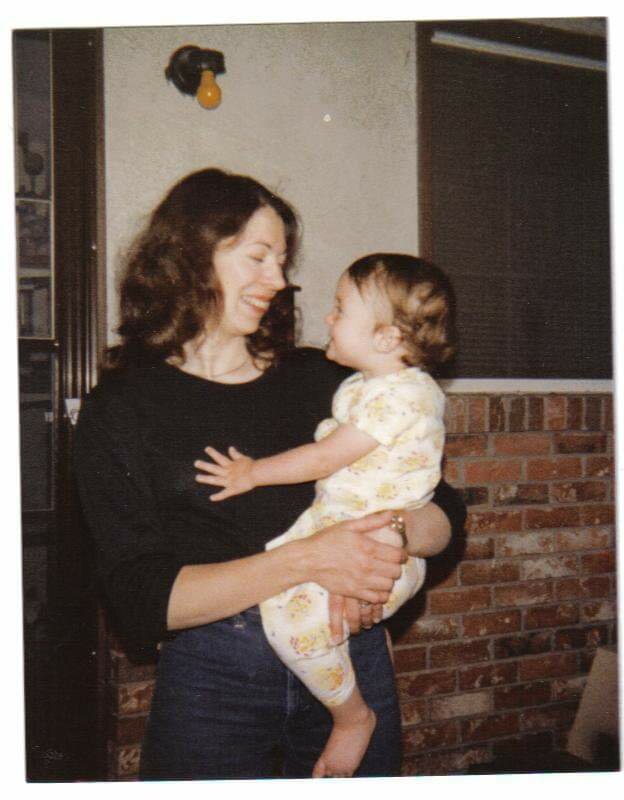 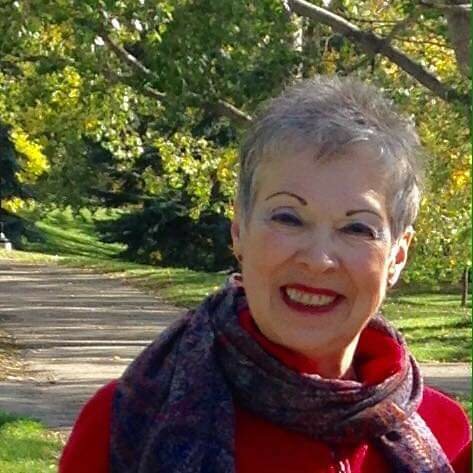 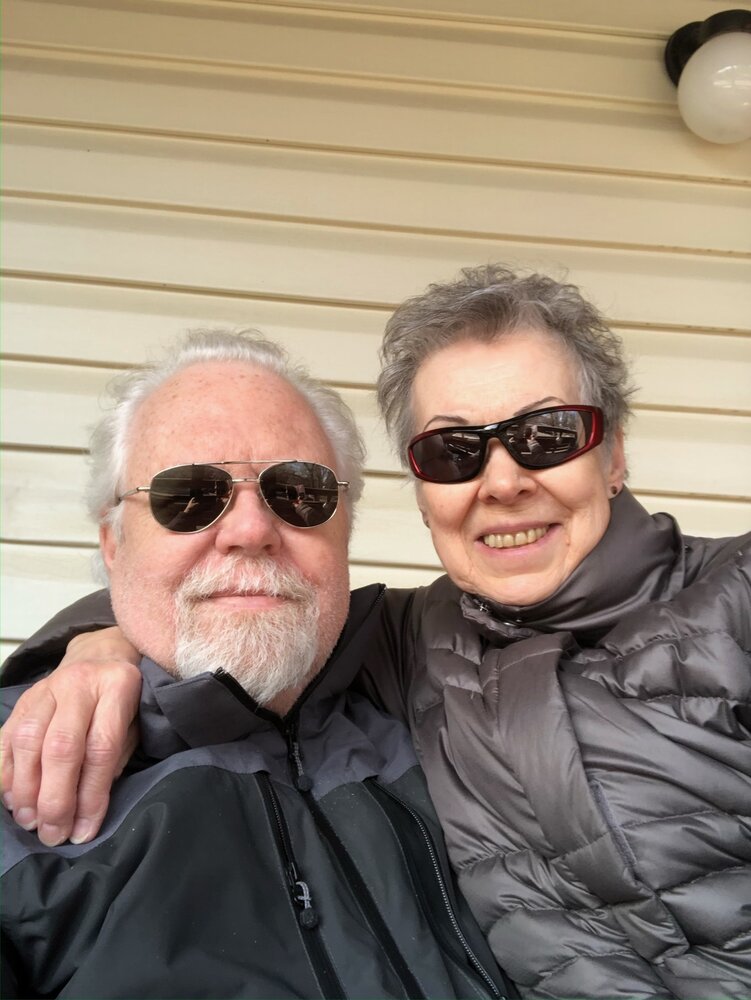 Lucille was born on September 19th, 1947, in to her parents Rene and Therese Fortier. Growing up in Zenon with her sisters Angelle, Pauline, Mariette, and their pet skunks, the four of them were surrounded by music, which Lucille carried with her throughout her life. Summers were spent at the family cabin in Kipabiskau, a home away from home that Lucille and her sisters would continue sharing after having children of their own.

Lucille loved the lake, every year her lifelong best friend Evelyn and she could be found sharing wine and laughter well into the morning.

Immediately after graduation, Lucille knew that her calling was teaching. She had a passion for education and began her career in her early 20’s, with several students developing crushes on her. She taught grades two and three in the system at St. Gerard and Sister O’Brien until her retirement.

In December of 1980, Lucille would give birth to her only child, Daniel Lanman, that she shared with Patrick Lanman, whom she was married to for the better part of more than twenty years. Daniel was the light of her life and there was nothing she wouldn’t do for him -to the point of sneaking into his house while he was away to secretly do his laundry. Lucille and Pat raised their son together in , where Lucille would stay for the rest of her life.

Lucille loved everything to do with art; she wrote beautiful French poetry, was a talented painter, delighted in dancing, singing, and playing piano with “Poupoune”, her granddaughter, Athena. She had close lifelong friendships with her sister-in-law, Susan, and her cousin Richard -whom she introduced to her friend, his wife, Angelle. Richard, Angelle, and Lucille, along with Evelyn, Karl and Garry would go to dances and concerts whenever possible.

Above all this, Lucille loved being a Grandmere; her whole heart and soul was put into every minute spent with Athena, and there was never enough time. Her son Daniel would field daily phone calls from Grandmere asking about the Poupoune, while every morning or after daycare Athena would always ask when she could go to Grandmere’s. The two built a strong bond and were inseparable.

Lucille was an avid walker and could go hours without a break but would always come home to her partner, Garry, to sit on their patio and bird-watch, look at the stars, or catch the hockey game on television. Lucille would get so involved in her hockey that one time she even broke a couch by kicking it, and then would go on to do so again when mistaking an instant replay for another goal scored against her favorite team, the St. Louis Blues. Though their time was short together, Lucille was grateful for the six years she spent with Garry, the two never fought, and the beauty of their bond was felt most in the serenity of their alone time together.

Lucille passed peacefully on April 13th, 2022, at Glengarda; cradled by the love that surrounded her from friends and family. She was 75 years old. Lucille is survived by her son Daniel (Lisa), granddaughter Athena, sisters Angelle, Pauline, and Mariette, and her partner Garry. A celebration of her life will be held at a later date. In lieu of flowers, donations can be made to the Hospice at Glengarda ().

Share Your Memory of
Lucille
Upload Your Memory View All Memories
Be the first to upload a memory!
Share A Memory