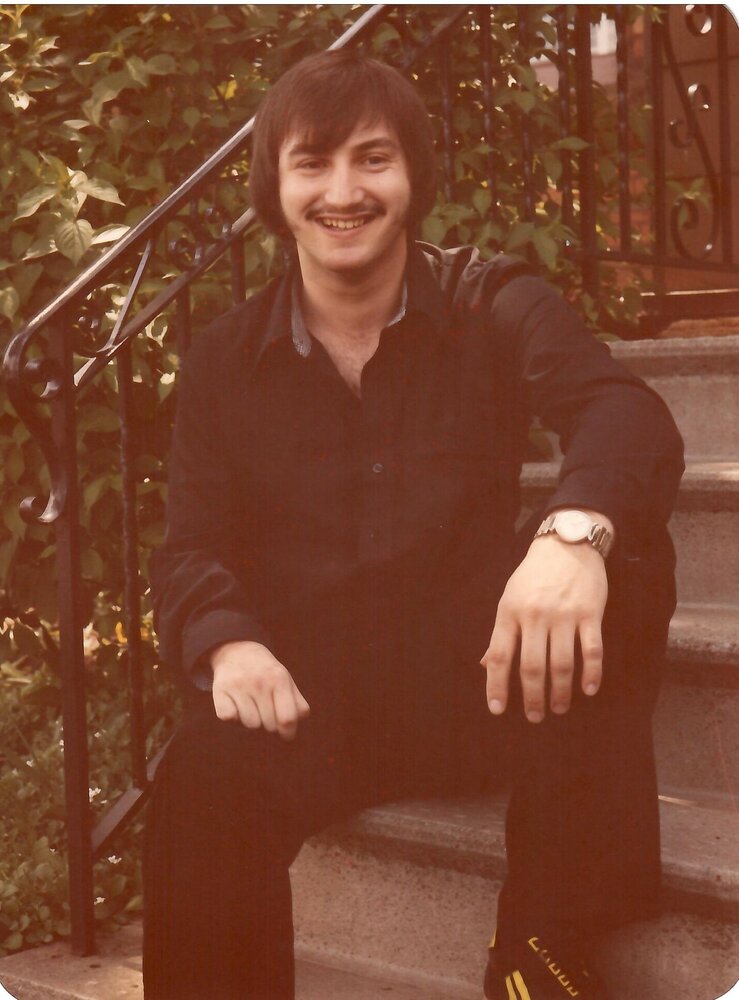 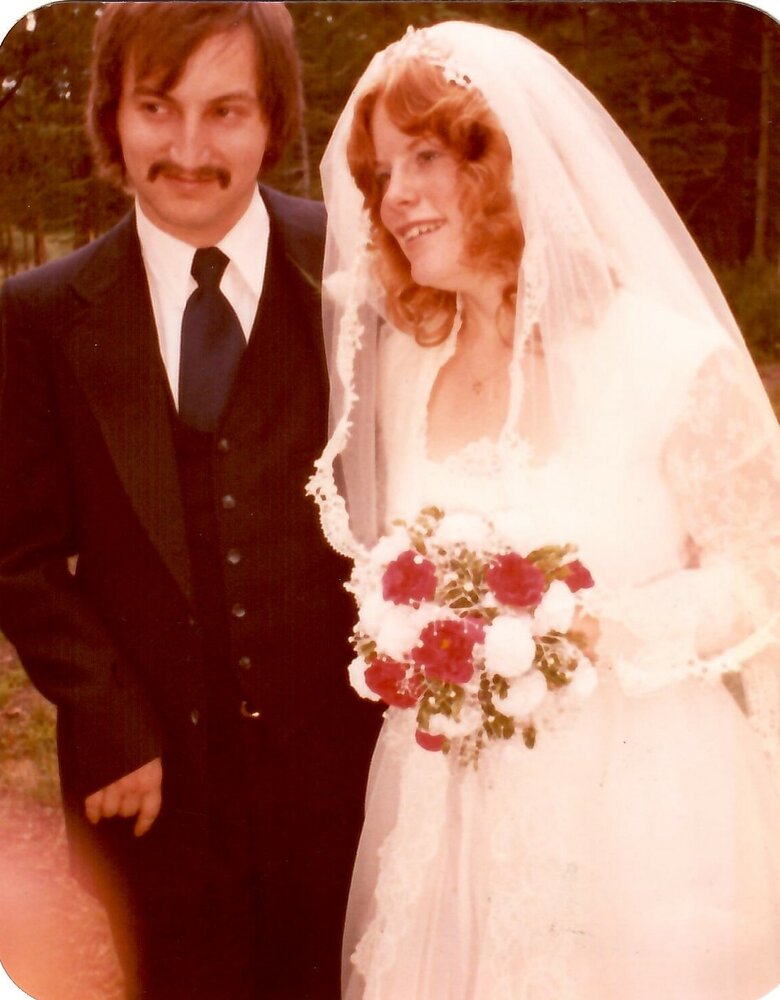 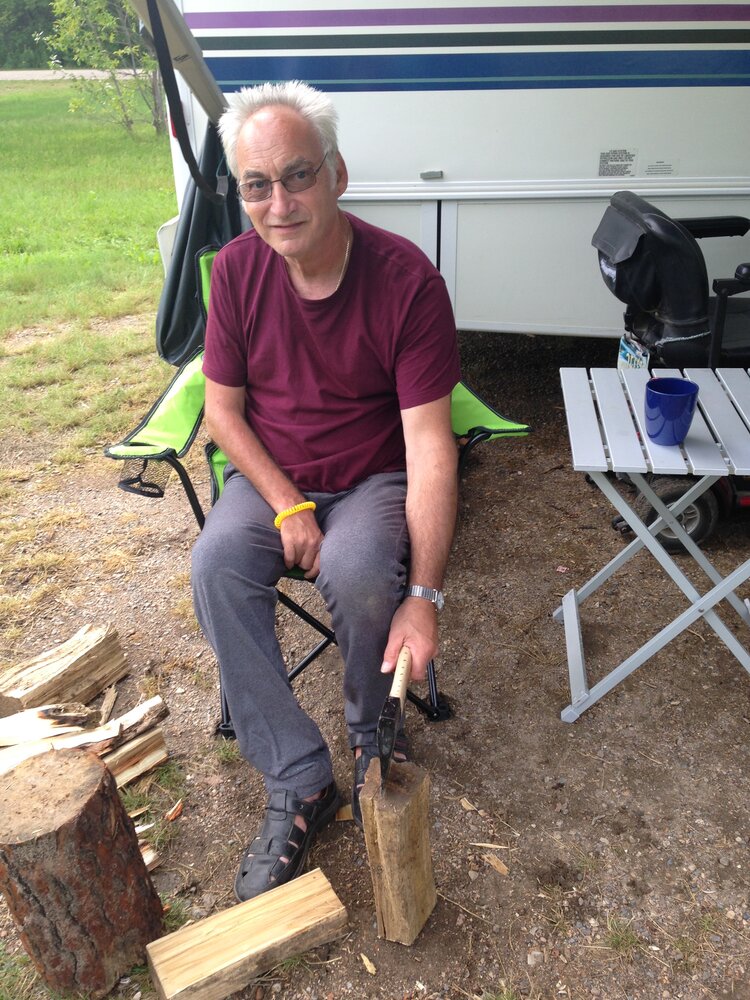 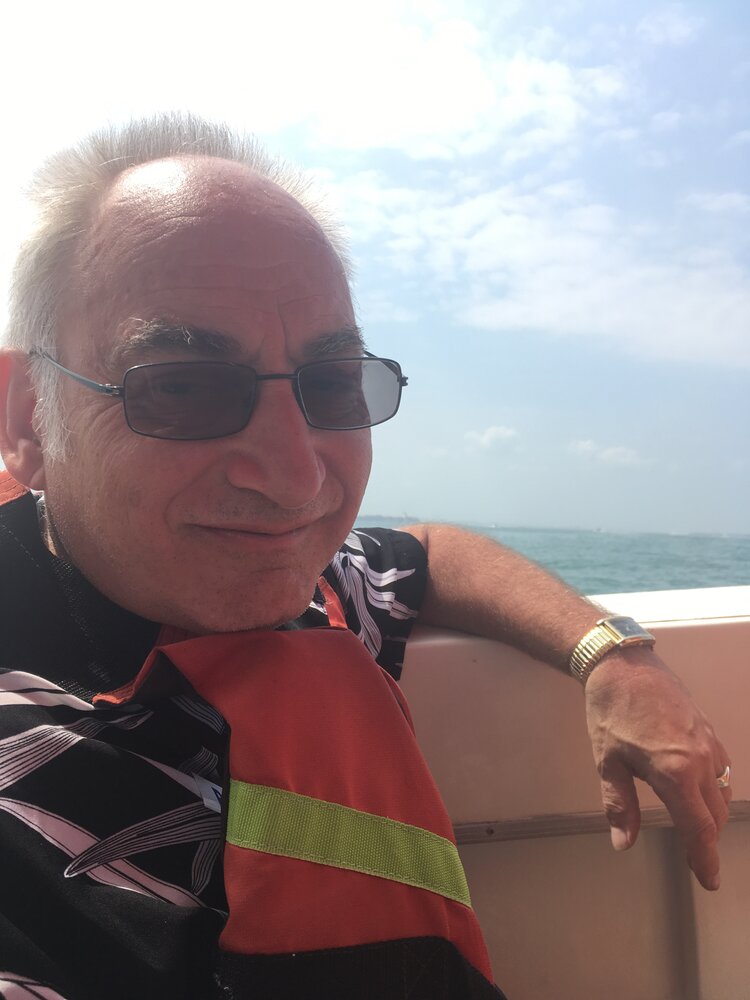 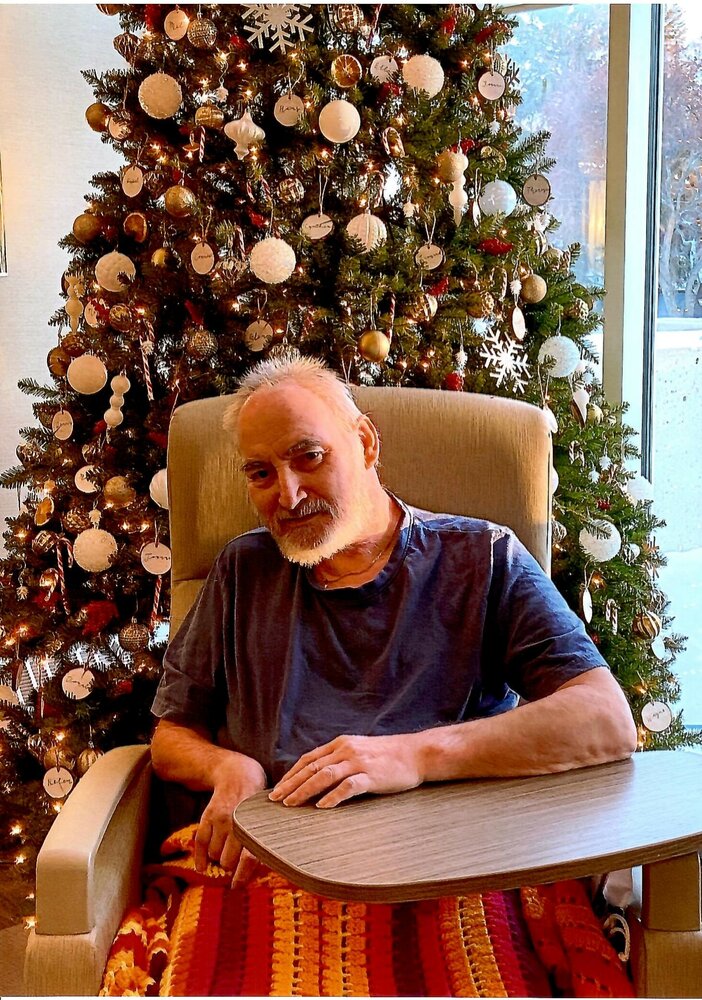 On May 2nd, 2022, the world lost a man that won't soon be forgotten. In the early hours of the morning, Donald Wayne Wenner went home to be with the Saviour he lived for. In heaven's kingdom he joined his father (Donald Joseph Wenner) and mother (Irene June Wenner) and his three sisters. With great reluctance, Donald left behind his wife Marlane Wenner, son Matthew Wenner (Genie), daughter Sarah Fehr (Duane) and three grandchildren Amelia, Micah and Hannah. He is also survived by his sister Robyn and brother Warren. It had long been Donald's wish for everyone to go together but he had to continue with this part of the journey on his own.

Summarizing the life of this man is no easy feat. If there was a theme that wound through the years of his life it would be resilience. Resilience and love. That's what Don was made of.

Don was born on February 13th 1957 in Perth, Australia. His parents were visiting the country doing missionary work and from the very beginning planted a seed of faith into his heart. We also suspect that's when his love for travel began. Donald experienced a number of challenges growing up but be never let those challenges define him. That proved to be true until the very end of his life, which he finally lost to a long and relentless battle with cancer.

As a young adult, Dons primary vocation was caretaking. His job was humble but he did it wholeheartedly. So much so that he applied care-taking to every area of his life. Donald cared deeply for his family and his friends that became his family. Having the heart of a servant, it was his nature to take care of people, offer help and always show up. Don was welcoming, always prepared to put on a pot of coffee for someone stopping by. He loved talking about the Lord and anything controversial, just for the sake of having a good talk. If you were lucky enough, you would have experienced his wit, endearing sense of humour and contagious smile. Don liked to have fun.

Donald served in the church and was ordained as a minister in 2006. He was a gifted organ player, his melodies warming the hearts of anyone that had the privilege to hear them. Don and Marlane hosted Bible studies and countless "sing song" evenings throughout their years together, helping countless people grow in hope through fellowship. Their unspoken mission as a couple was to love and share that love with the world around them. Donald and Marlane have taken in handfuls of people with nowhere else to go, nothing to eat, or that had no one else to love them, just because they could. Their love for each other and their God was so earnest it spilled out to everyone around them.

Donald was known for erring on the side of mercy, always being up for an adventure and appreciating the simple things in life. Sitting beside a campfire with a strong cup of coffee and his wife's hand in his was all he ever needed.

Before his mobility became compromised in the last years of his life, Don and Marlane fulfilled his dream and spent time travelling and making memories. Donalds going home is a profound loss. He was a loving father, grandfather and devoted husband of thirty-nine and a half years. He touched the lives of so many more than he knew. He will be remembered and missed more than words could ever convey. The sorrow is real. Don made the world a better place just by being in it.

In the last months of his life, Don was cared for by the staff at The Hospice of Glengarda in Saskatoon, Saskatchewan where he took his final breaths. The staff that cared for Donald went above and beyond in his care and the care for our family. We ask that in lieu of flowers, donations be made to the hospice at https://www.stpaulshospital.org/foundation/donate/donate.php. We will forever be grateful for them.

Donald requested not to have a funeral and those that know him well will understand his wishes. We will be having a celebration of Don's life at a time and location to be determined. We promise there will be coffee and probably a campfire. If you are interested in joining us, please contact a member of our family for more information.

"Well done, well done. My beloved child.
You have run the race and now you're home.
Welcome to the place where you belong".