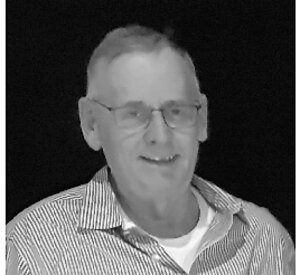 It is with sadness the family of Murray Lyttle announces his passing on May 6, 2022 in Saskatoon.

Share Your Memory of
Murray
Upload Your Memory View All Memories
Be the first to upload a memory!
Share A Memory