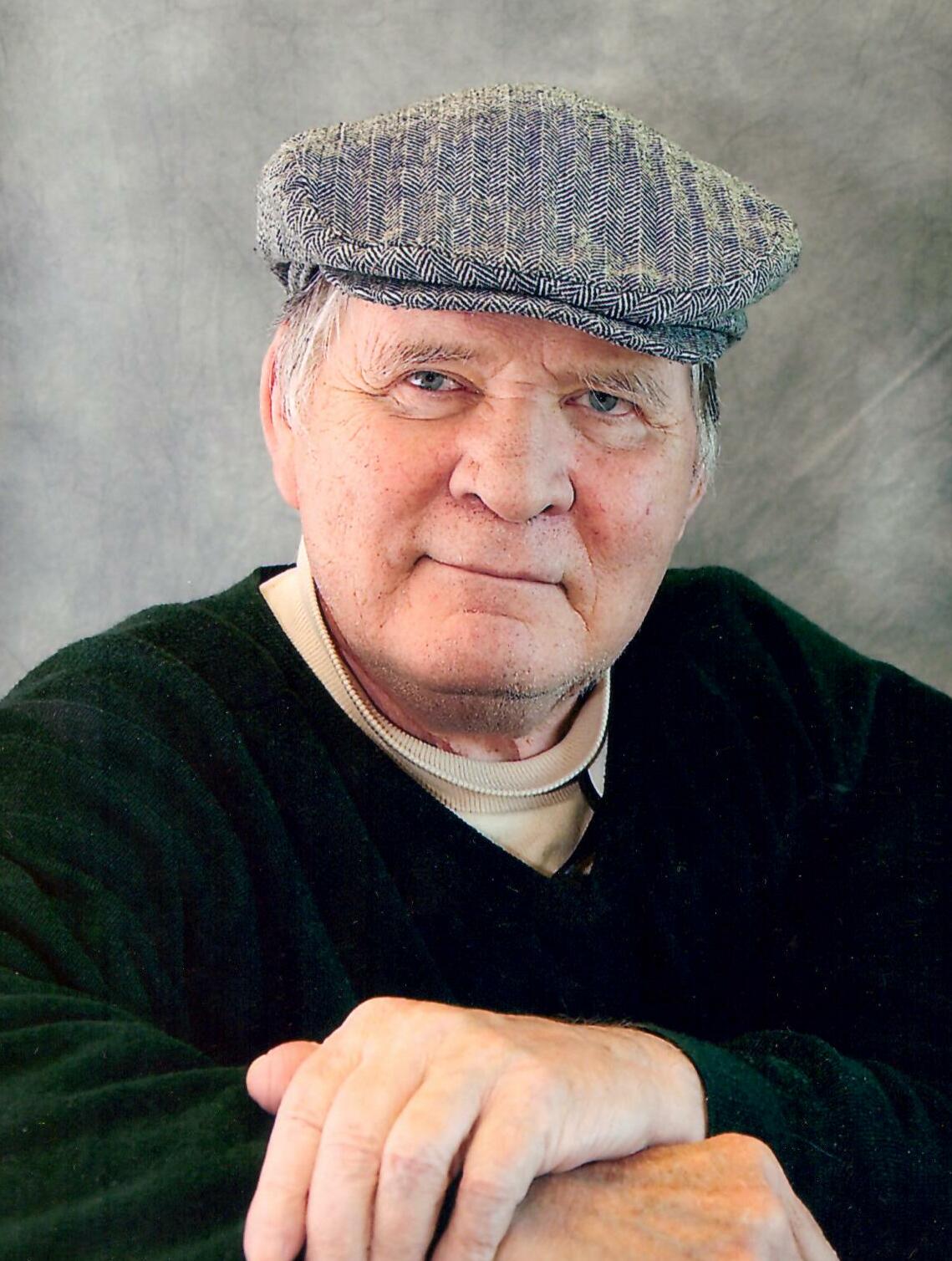 The service scheduled to take place at the Hilltops Clubhouse, 1620 Kilburn Avenue in Saskatoon, SK on Friday, June 17 at 1:00 p.m. has been cancelled.

A much-loved father, husband, brother, uncle and friend, Tom passed away peacefully at Samaritan Place in Saskatoon on Saturday May 14th, 2022, after a lengthy illness.  Tom was a son of the prairies; his life took him to many different places across the continent, but he returned to Saskatchewan or as he called it “the center of the earth” to live and work after years spent in the seminary and in university, culminating in a doctorate in Educational Psychology from the University of Regina.

Tom dedicated his life to helping others as a teacher, consultant and a school superintendent.  The latter part of Tom’s career focused on his clinic, ‘Building a Nation’, where he developed a unique healing methodology that combined Four Directions teachings with western psychology.  For that achievement, Tom earned the 2010 Distinguished Practitioner Award from the Canadian Psychological Association as well as the gratitude of many whom he counseled.

Tom loved spending time with family and friends.  He was known for his brilliant mind, entertaining stories and great wit.  Many ‘Hengenisms’ will remain to remind us of his fluency in five languages and his sense of mischief.  Tom was a life-long learner who described himself as “a seeker striving to become a sage”.

Tom was very active in provincial and federal politics and was proud to have been one of the founding members of the Saskatchewan Party.

While a resident of Sherbrook, Tom completed a book about his teachings entitled “The Medicine Wheel Model of Mental Health”.  At Samaritan Place, he reconnected with his spiritual roots through discussions with mentors such as Father Gerard Dewan.  In both homes, he kept the staff on their toes with his quick wit and amazing sense of humor.

A Family Celebration will take place at St. Pius Church in Windthorst, SK on July 15th at 2:00 pm.  In lieu of flowers, please consider a donation to samaritanplace.ca.

Share Your Memory of
Thomas
Upload Your Memory View All Memories
Be the first to upload a memory!
Share A Memory