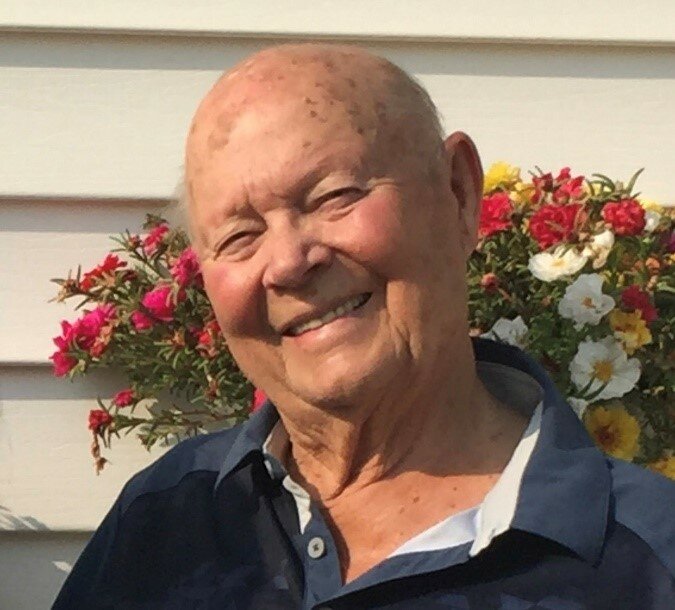 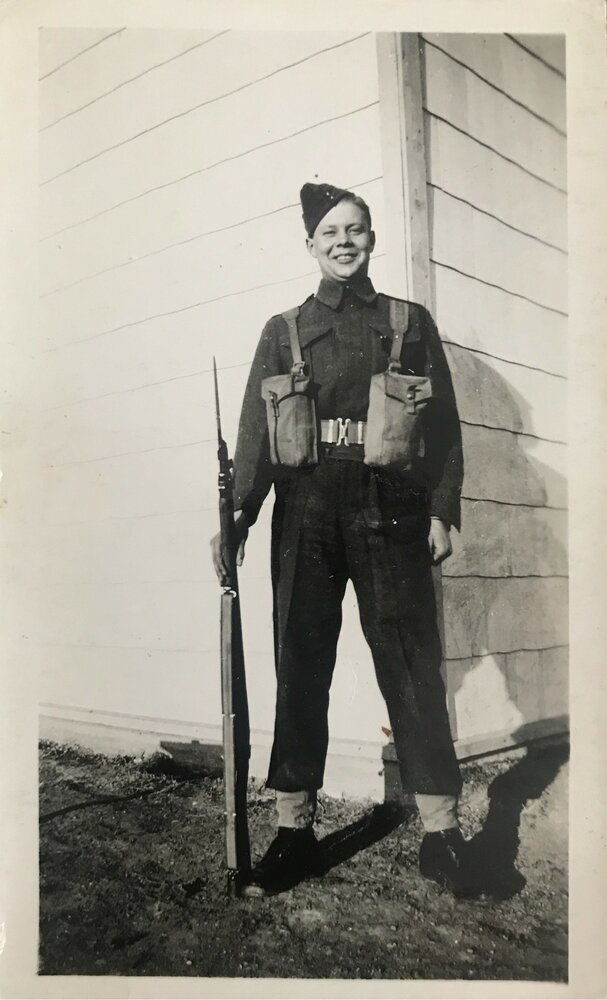 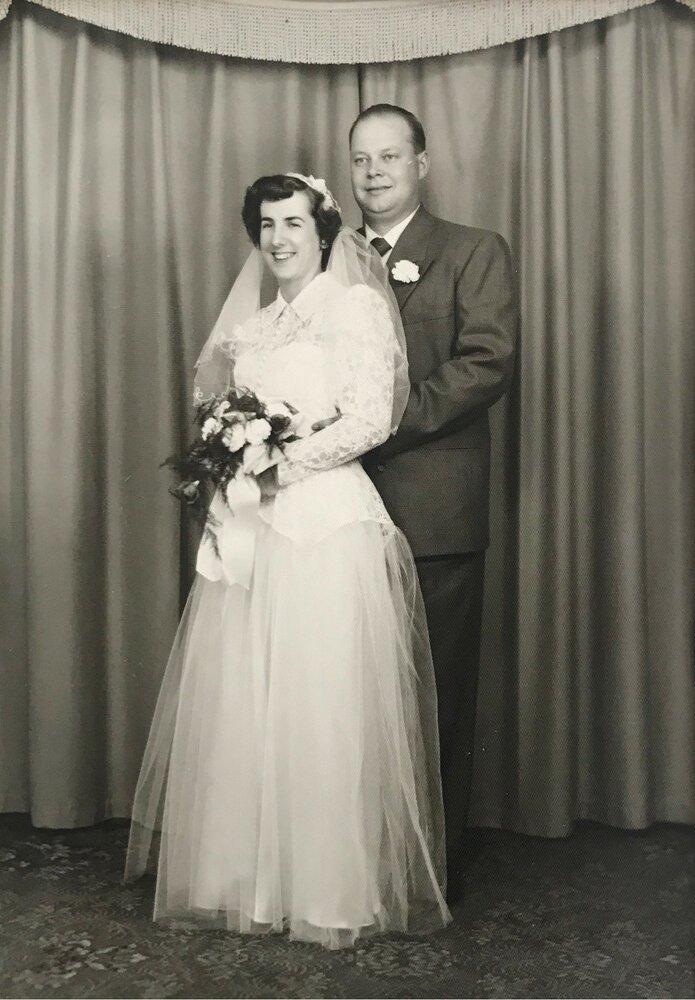 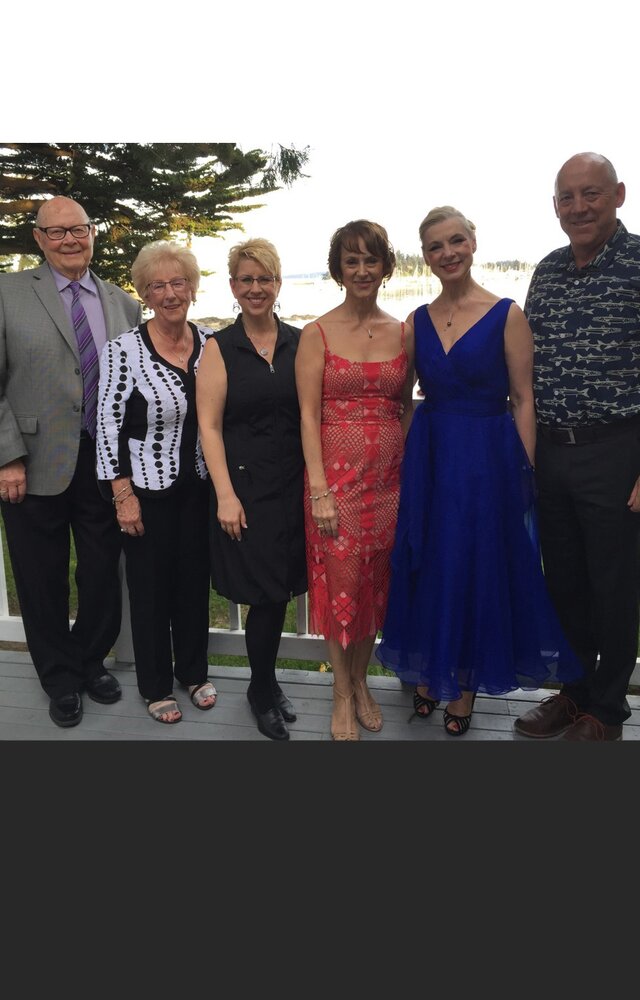 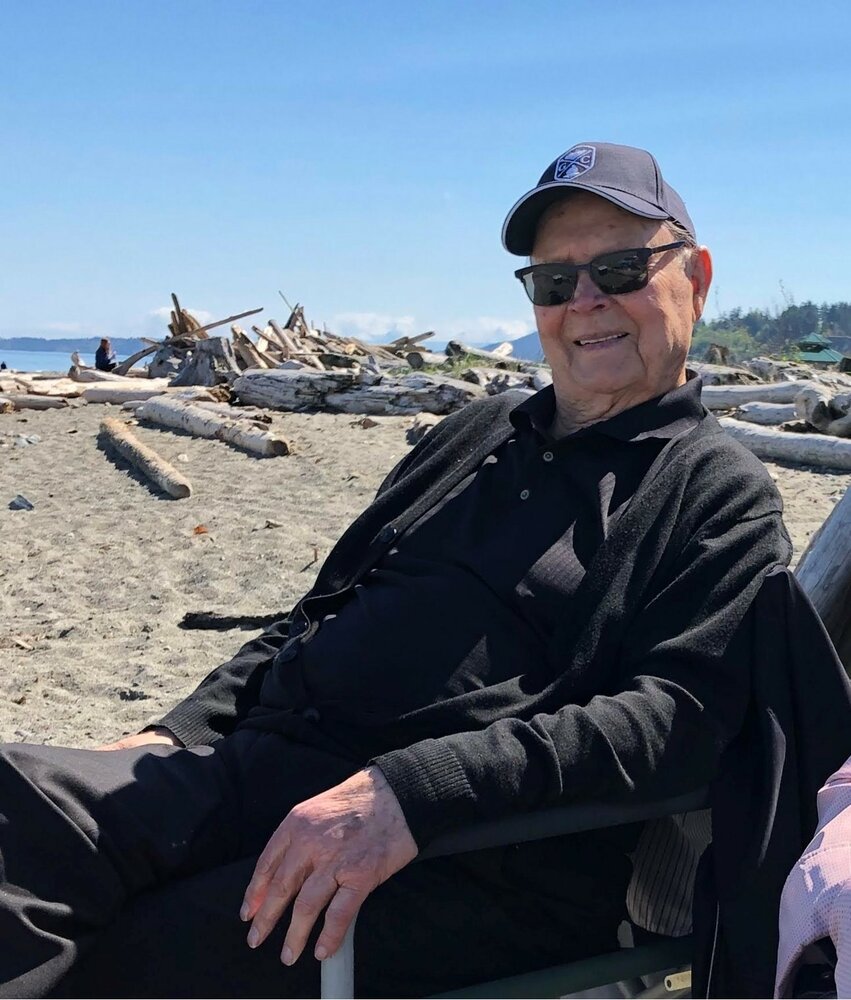 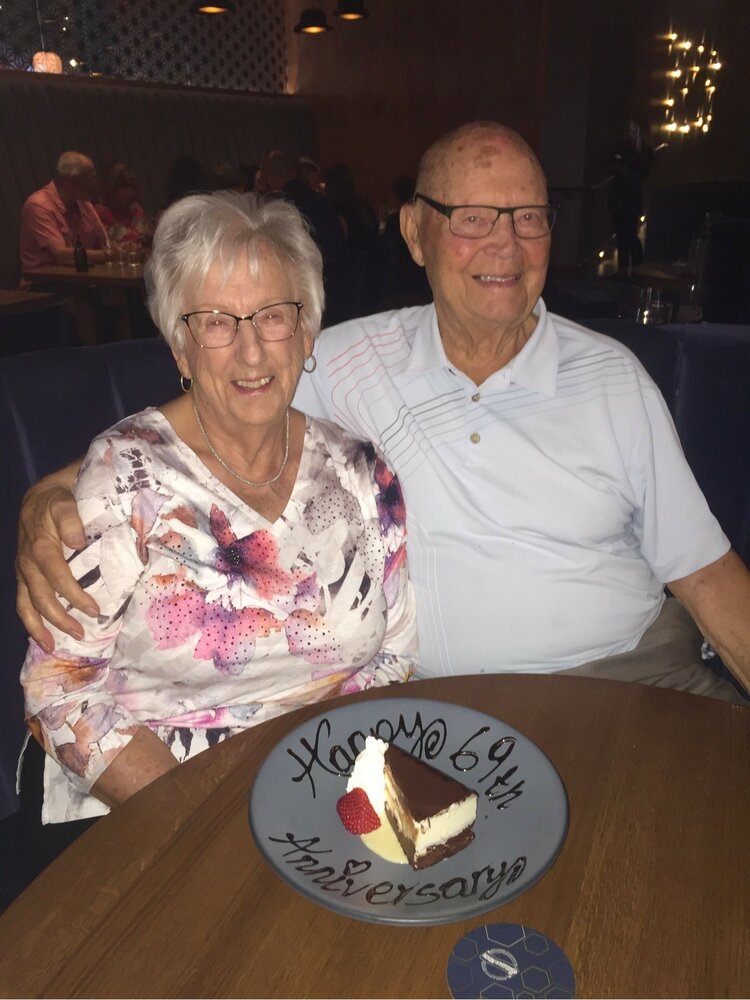 A life to be truly celebrated, beloved husband, father, papa, uncle, and friend passed away at home in at the age of 95.

Born and raised in Bob was the youngest of 10 children, son of Frank and Astrid. In his youth he always enjoyed the outdoors and playing hockey and baseball. At 17, excited about the opportunity to serve his country in World War 2, he joined the Army as a Boy Soldier. Once trained as a driver mechanic he signed up for the Pacific arena, but the war ended just prior to him being shipped overseas. He was an active member of the Legion since the end of the war. After the war he began his career with the Canadian National Railroad, first as a Fireman, then as a Locomotive Engineer.

On July 5, 1952 he married the love of his life, Doris Hermanson, and settled in . They enjoyed 69 years of marriage and raised four children, Deborah, Sandra, Greg, and Elisa. He has 12 grandchildren, 7 step great grandchildren and many nephews and nieces that “Papa” and “Uncle Bob” regularly kept in touch with.

After 30 years with the railroad, he retired after suffering a heart attack at age 48. Bob always had a natural instinct for business, so he then joined in expanding their very successful business, Lundmark Draperies. They enjoyed the summers at the family cabin at and once retired they enjoyed 25 winters with their friends, as “snowbirds” in and also traveled the world on many cruise ships.

Bob enjoyed golf and played up until age 94. He loved to entertain and hosted many get togethers, dinners and parties for family and friends. He was a skilled card player no matter what the game and especially enjoyed playing bridge in his later years. He had a passion for gardening and was so proud of his apple trees and vegetable garden. He always made it known that his lawn was much greener than any of his neighbors.

His amazing way with people attracted lifelong friendships of all ages from all walks of life. He had a positive attitude, rarely complained, or spoke about himself and was sincerely inquisitive of and interested in others. He was very generous always looking for opportunities to help those in need. Bob had a great sense of humour and was skilled at charming, teasing, and generating friendly banter with all.

The family is grateful to the Coronary Artery Rehabilitation Group CARB at the Saskatoon Fieldhouse where Bob participated for approximately 45 years.Donations in Bob’s memory can be made to www.carg.ca.

The Service to celebrate Bob’s life will be held Funeral Home on Friday, June 10th at 1:00 p.m.