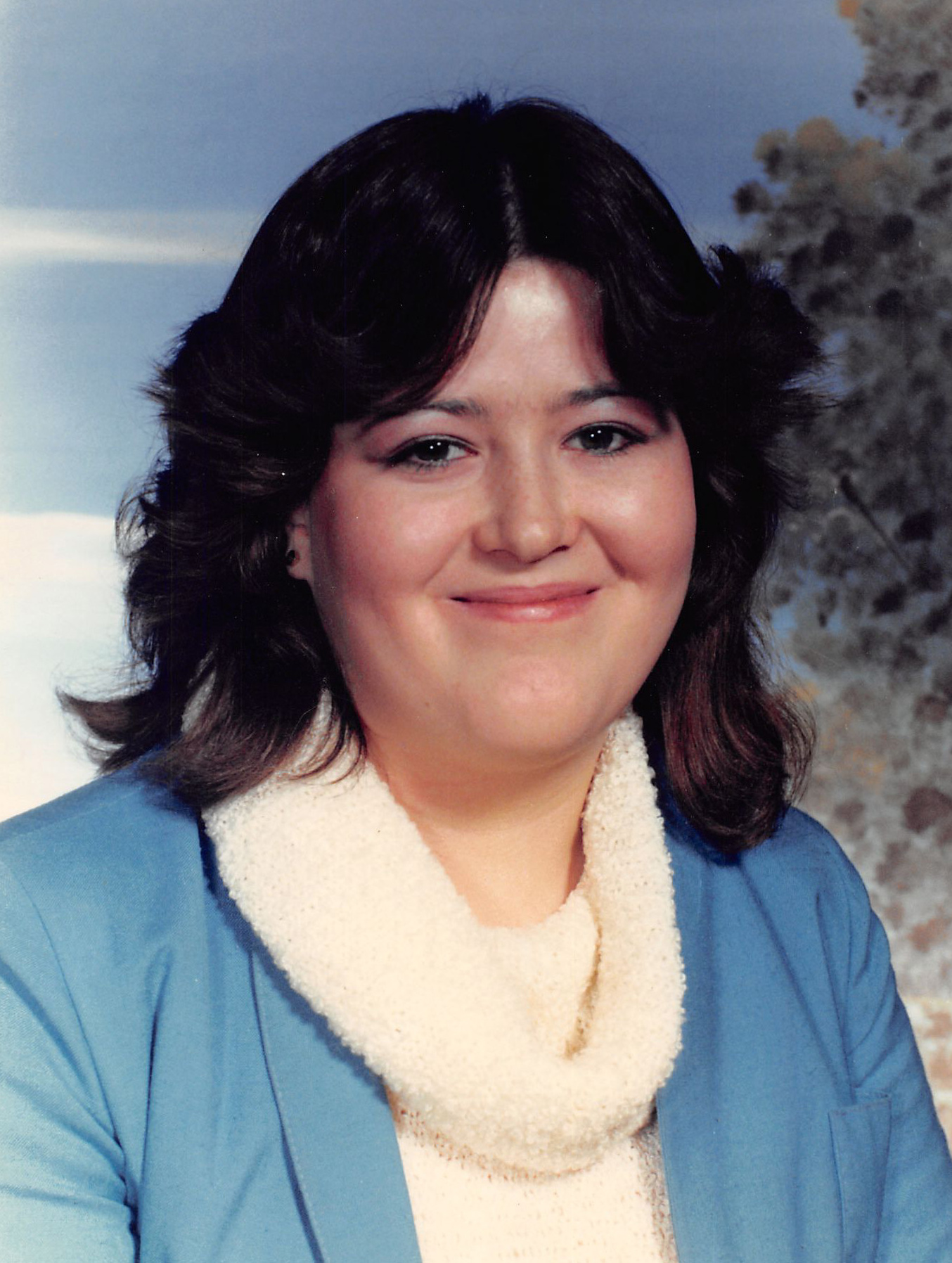 Dawn was born on August 1, 1963 to Elsie and Jack Gilchrist, in Rosetown, SK. She moved to Saskatoon at the age of 7 with her parents where she attended Elementary and High School.

Dawn attended the U of S where she graduated with Distinction in Social Work as well as graduated from the U of R with a degree in Indian Social Work.  Dawn was very dedicated to her clients and took great pride in a job well done.  Her most recent employment was with Cepas in Saskatoon until her health issues caused her early retirement.

She had great love for dogs, especially for the Scotch Terrier breed. She attended many dog shows throughout the Prairie Provinces with her Scotties where she won many awards.  She gained many friends and acquaintances through the show trail.

Dawn is survived by: her brother, Glen Gilchrist and his wife Valerie Hinz; her sister, Lorraine Gilchrist and her husband Bob McTavish; several cousins and Duffy her last Scotch Terrier.

As per Dawn's wishes, there will be no memorial service.

Share Your Memory of
Dawn
Upload Your Memory View All Memories
Be the first to upload a memory!
Share A Memory