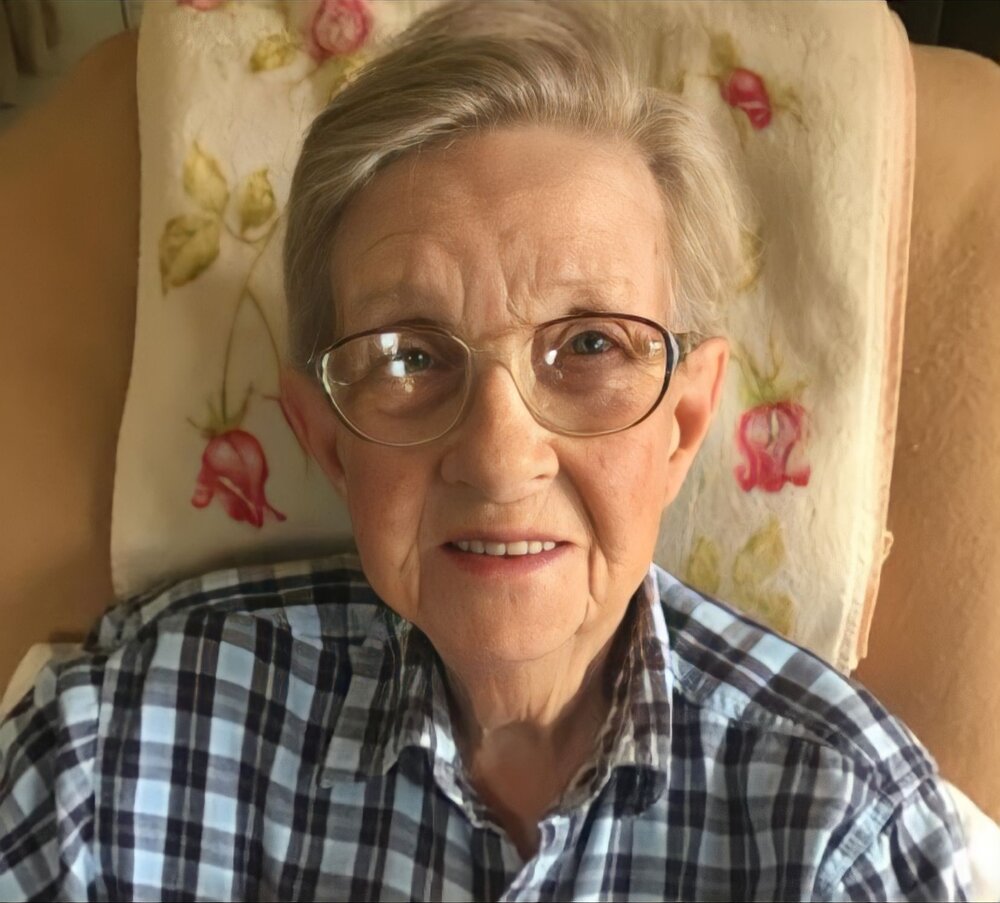 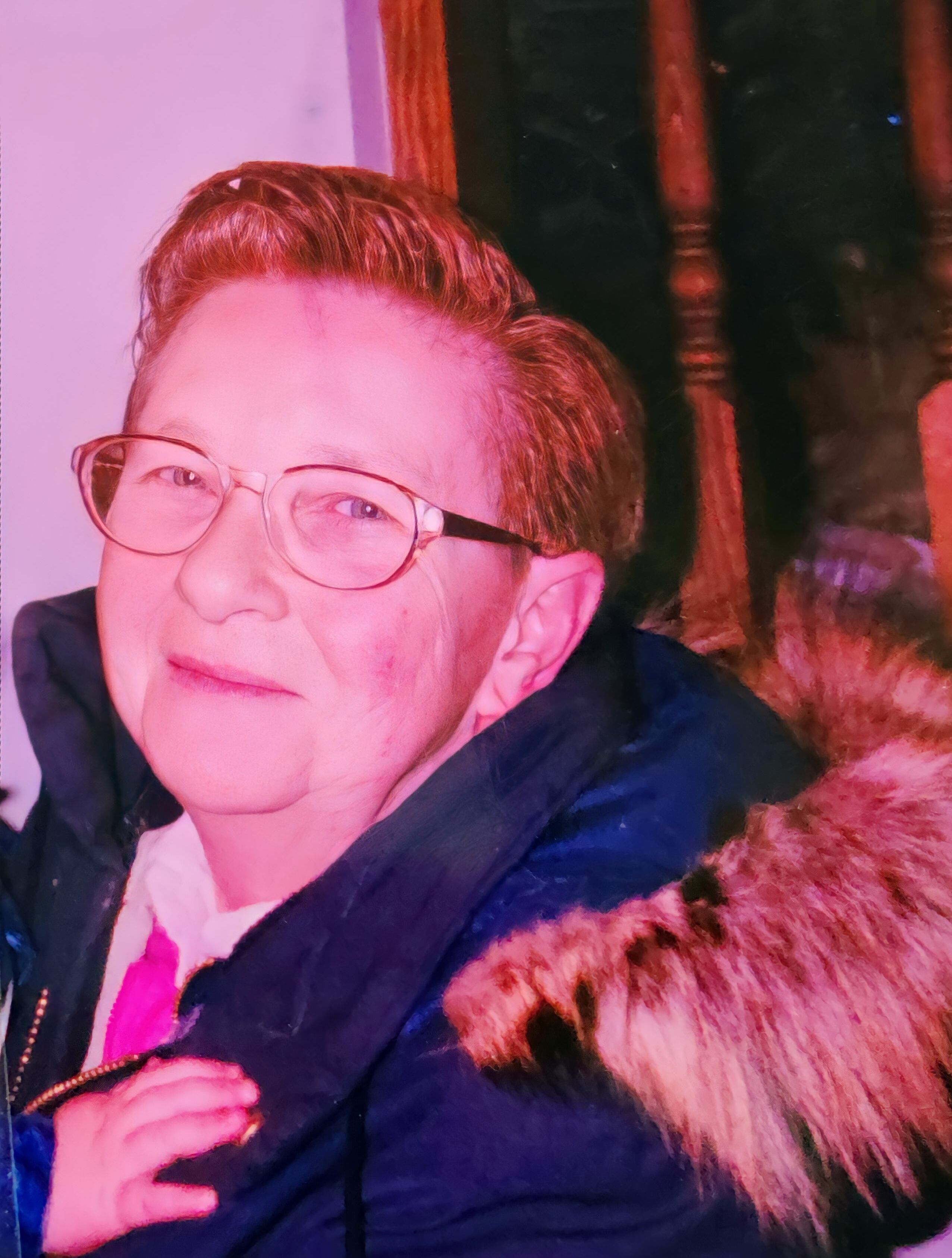 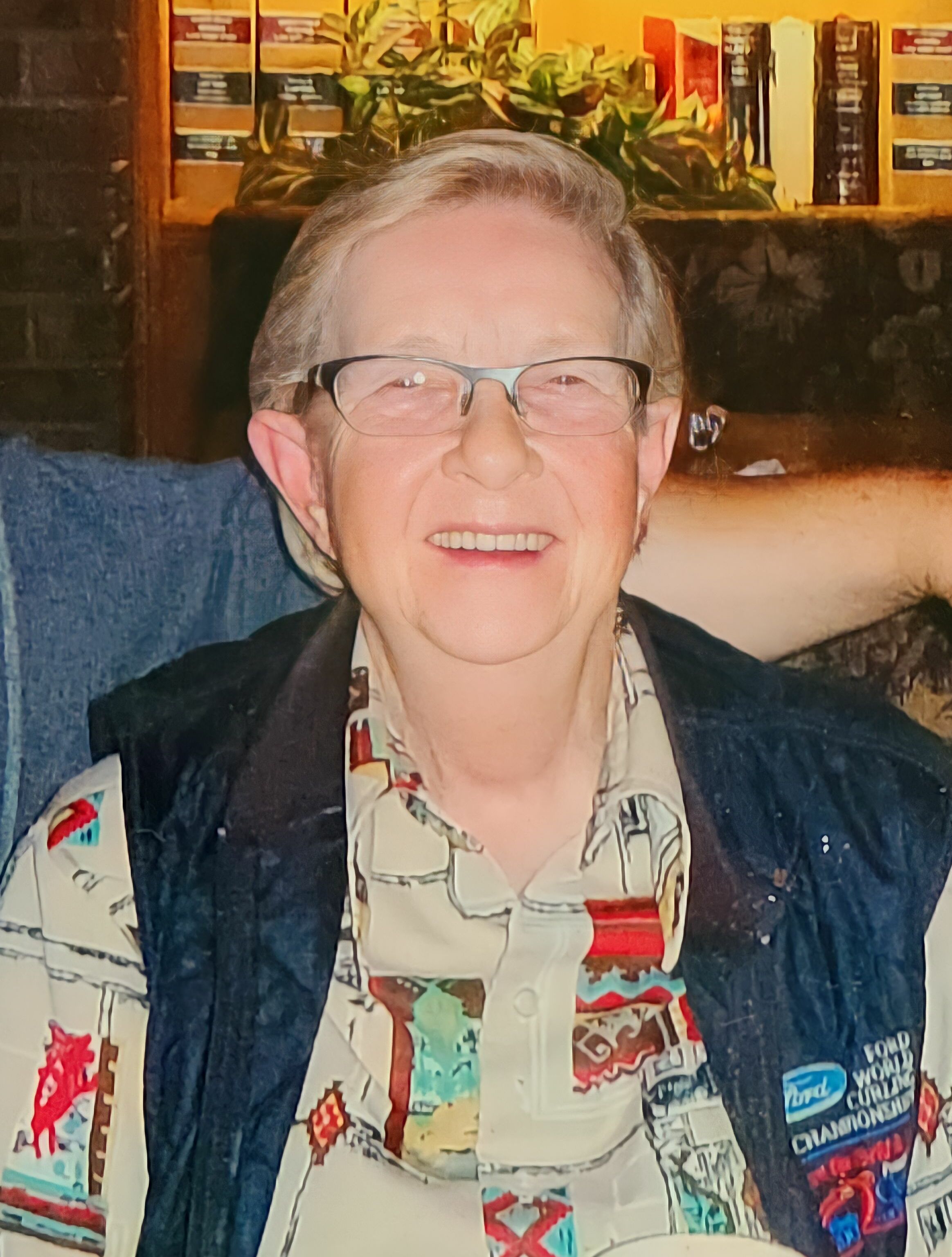 She lived and worked in Prince Albert/ Melfort and surrounding areas most of her life. In Ina's much younger years she married (Lyle Skiftun) and was homesteading, while raising her children and horses in Brockington, Saskatchewan. Later on Ina retired from working and settled in MacDowall, Saskatchewan.

Ina was an avid gardener and always had a bountiful yield of produce that she would share with family and friends. Ina often had people show up at her house with plants asking for help with plants nearly dead, of course she brought them back to life in just a couple days. Birds have always held a place in her heart. She would turn her radio on in the morning for them often staring out of her windows, watching the generous amount of humming birds, feeding off her feeders in the summer.

Anyone who knew Ina knew she was a down to earth straight forward person, if you didn’t call her Ina, mom, mah, or grandma then she would say she didn't know you or tell you not to talk to her. Ina loved watching her soap operas while she crafted and often picked up her guitar and sang songs. She was no stranger to tell a great story over coffee and stayed fit walking, mowing lawns and shoveling snow. She also loved fishing, hunting, painting, making flower arrangements and picking rocks.

Ina will be sorely missed by her sisters; Nancy & Margaret.  Her children; Travis, Wanda & Cristel. Her eleven grandchildren, eighteen great grandchildren, as well as many extended family members and friends. Ina was predeceased by her parents; Johan & Minnie Lundgren, brothers; Helmert and Lloyd and sister Alice.

Share Your Memory of
Ina
Upload Your Memory View All Memories
Be the first to upload a memory!
Share A Memory