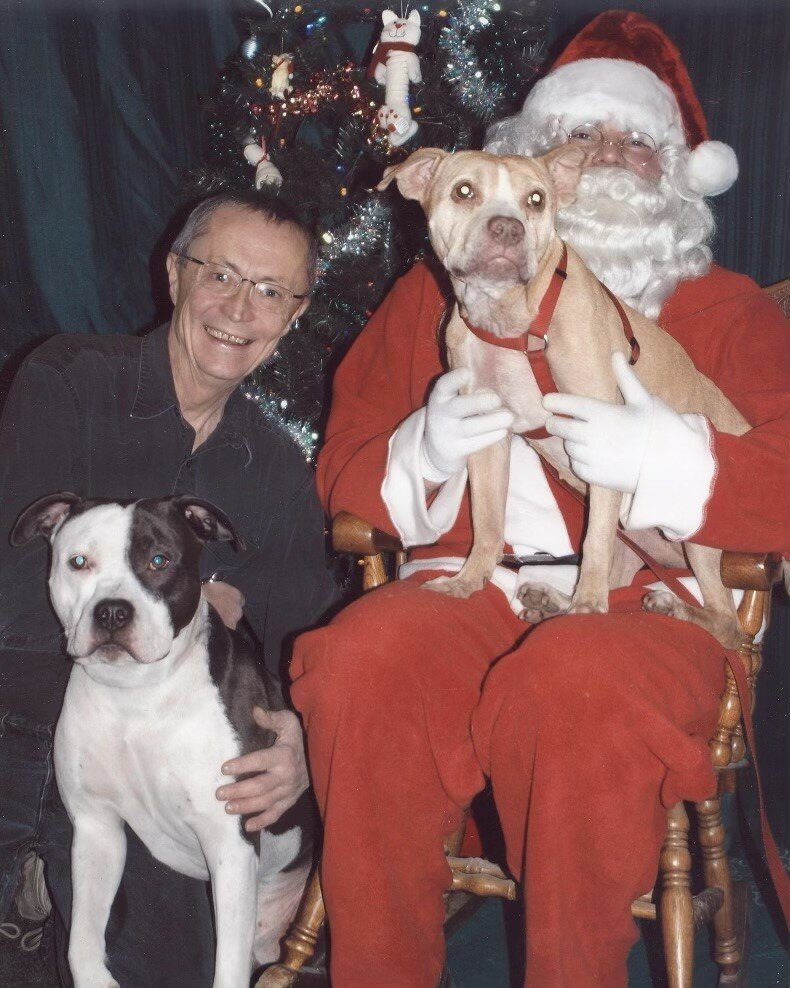 Bethune family and friends are saddened to announce the death of Terry Dale Bethune which occurred on September 4th, 2022.

Born on July 4, 1950 and raised in Saskatoon. Terry attended Mayfair and Henry Kelsey Public schools.  He then went on to Bedford Road Collegiate graduating in 1968. Terry enrolled at the U of S majoring in biology.  During his time there, he was very active in student affairs with the Biology Club and spent his summers working with different faculty members.  He graduated in 1972 with a B.Sc (advanced) degree.  He then taught undergraduate labs as a departmental assistant for one year.  In 1975 Terry went to Barbados under the auspices of CUSO where he taught secondary school for two years.  He retained many fond memories of this experience.  Upon his return to Saskatoon he again worked as a departmental assistant for one year.  In August of 1976, he assumed a departmental technician job working with his friend and mentor Dr. Taylor Steeves.  He enjoyed five years with Taylor and his lab group working on plant morphogenesis and plant development as well as assisting in research being done by assistant department heads.  When Taylor left the headship Terry continued in the position with Dr. John King.  In the late fall of 1985, he joined the staff of the N.R.C.'s Plant Biotechnology Institute working with the newly formed Conifer group with Dr. David Dunstan.  When the activities of this group were terminated in 1995, he transferred to the Legume group under Dr. John Mahon and later to Molecular Plant Pathology with Dr. Pierre Fobert.  In September of 2002, he returned to his roots in plant tissue culture and worked with Dr. Alison Ferrie in Plant Cell technologies focusing on microspore culture.  Over the course of his scientific career he was involved in many publications in a wide variety of areas.

At a personal level, Terry was an active individual enjoying working at home in his yard.  He always tried to improve things around him.  He purchased property at Little Bear Lake in 1981 and with the help of family and friends built a log cabin where he enjoyed the area for many years.  Over the course of his lifetime, Terry loved animals and nature and always had a dog (or two or three) as a companion.  He also had a great love of antiques and history and managed to amass a collection of many varied items.  He enjoyed travel and was privileged to have visited many areas of this wonderful world.  He was a lifetime member of Mayfair United church and served on the church council in many areas.  He was predeceased by: his father, Bill in 1980.  He is survived by: his mother, Elaine; sister, Tracey and her husband Darrel; brothers, Jim, Ken and Darrell and his spouse Dianne; niece, Chantal; nephews, Thomas Evan, Daniel, Bill and his spouse Karren.

In lieu of flowers, donations may be made to the Companion Animal Health Fund University of Saskatchewan 501-121 Research Drive, Saskatoon, Sk. S7N 1K2, or a charity of your choice.

Funeral services will take place at a later date.

Share Your Memory of
Terry
Upload Your Memory View All Memories
Be the first to upload a memory!
Share A Memory