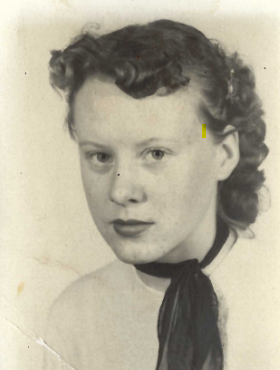 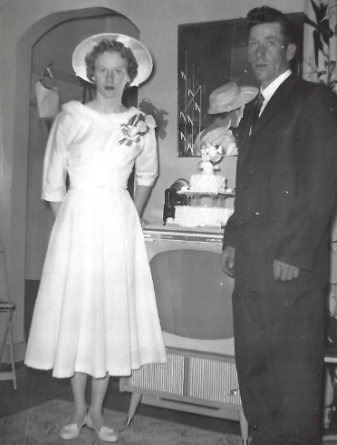 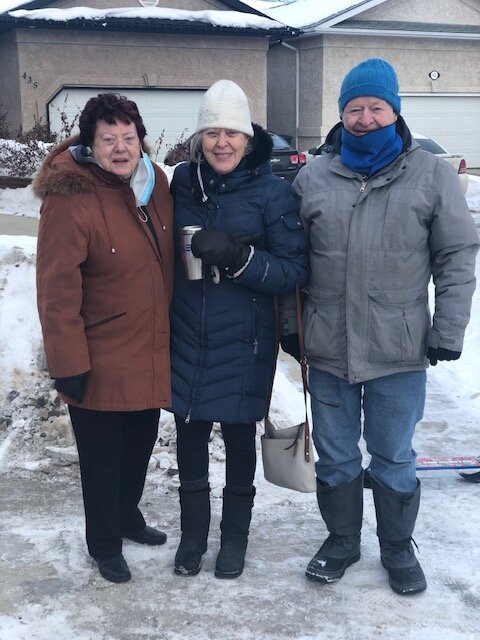 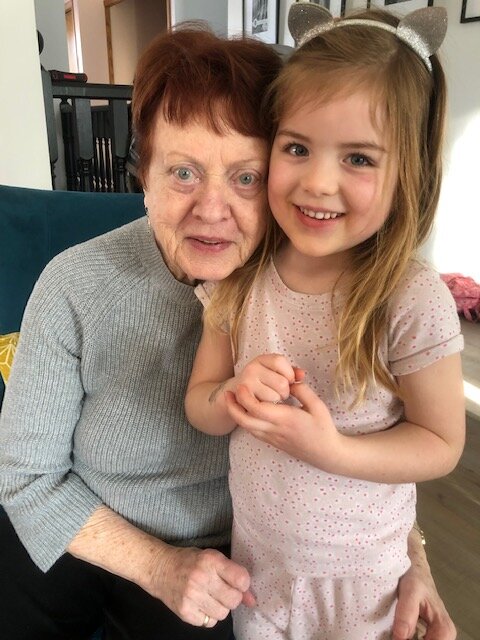 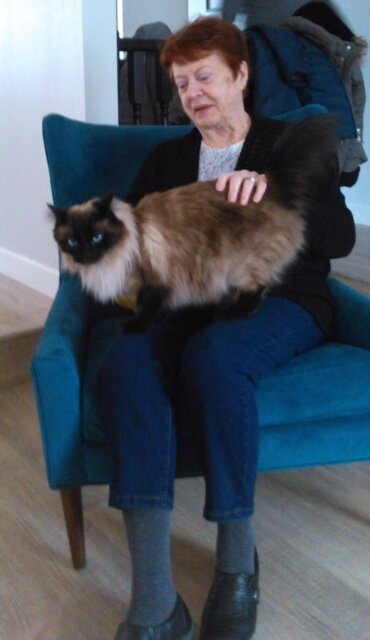 Anne passed away peacefully on Tuesday, September 6th, 2022. Born January 30th, 1942 in Dundurn, Saskatchewan to Rae & Hanna Booker. She was 1 of 4 children. She is survived by her brother, Desmond “Ege” Booker of Tillsonburg; and sister, Nola Perkin (John) of Saskatoon. Anne was predeceased by her husband, Barry; sister, Gail Marshall (Dan) of Saskatoon; and sister-in-law, Lorna. She is also survived by her numerous nieces, nephews and great nieces and nephews in which she loved deeply.

Anne married Barry Sully on June 13th, 1959 in Yorkton, Saskatchewan.  They moved to the homestead farm near Saltcoats, Sk. where they raised many farm animals and grew a passion for horses. Anne spent many years breeding Pekingese / Pomeranian dogs, and taught figure skating in the winter months in Saltcoats.  The farm became a summer holiday home for Barry’s nephews and Anne's sisters where many memories were made. Anne and Barry never had children of their own, but the many nieces, nephews and friend’s children were always a big and bright part of their life.

Their passion for horses kept them busy competing in the horse races all over the province and where Barry received many trophies for his excellence in Chariot Racing. At their busiest, they had almost 3 dozen horses they raised on the farm. Many lifelong friends and memories were made throughout their time spent in the horse racing community. Anne always had a large, bountiful garden and beautiful flower beds. Farming became hard and unpredictable, so they made the decision to move into Yorkton and both secured jobs at the Yorkton General Hospital. Anne started in housekeeping, then trained and solidified a position in the surgical sterilization unit. She worked there until her retirement. Anne and Barry travelled to Uma, Arizona for a winter holiday and fell in love with the weather, vibrant culture and food and Uma became their home away from home to help break up the cold winters.

Anne had a great sense of humour. Everyone who knew her was always fair game for one of her pranks. You were lucky if she attended one of your special events dressed up in her favourite costume, complete with mask. Her stories, that had us all in tears laughing will be greatly missed at family holidays.

Anne and Barry moved to Springside after retirement, and after Barry’s passing Anne resided there until she moved to Saskatoon in 2017. Health issues required her to be closer to family. Anne lived with her sister, Nola, and brother-in-law, John, for 1 year after settling in Saskatoon. Once her health was back on track and she was able to move into her own place at the Villa Royale where she resided until her passing. A private family burial will take place at a later date.

Share Your Memory of
Anne
Upload Your Memory View All Memories
Be the first to upload a memory!
Share A Memory