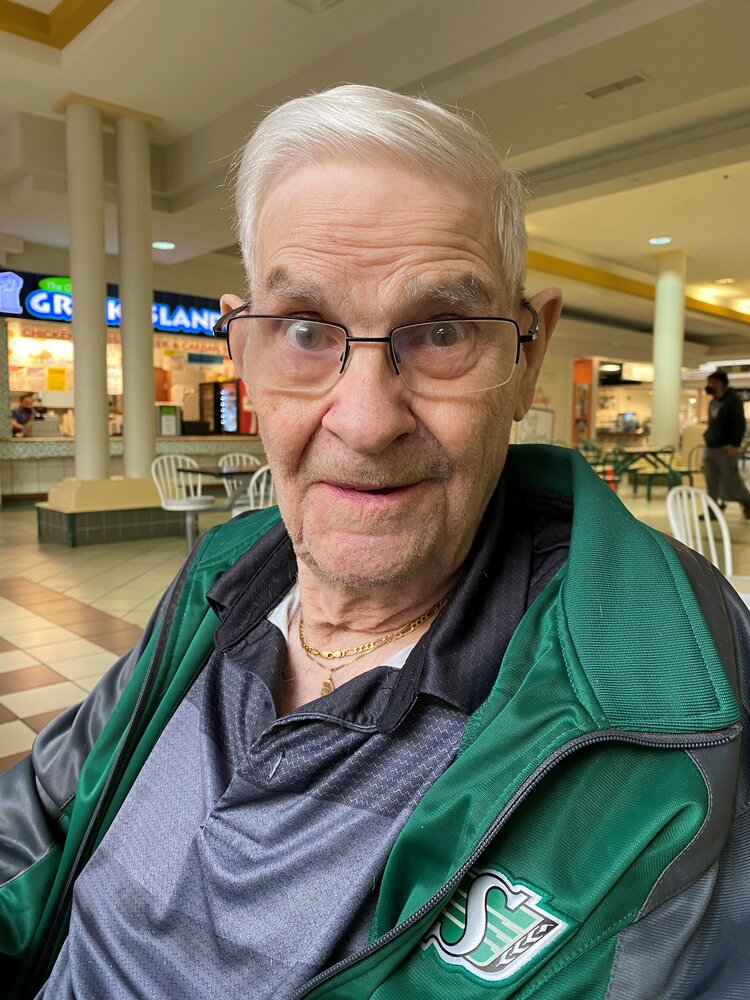 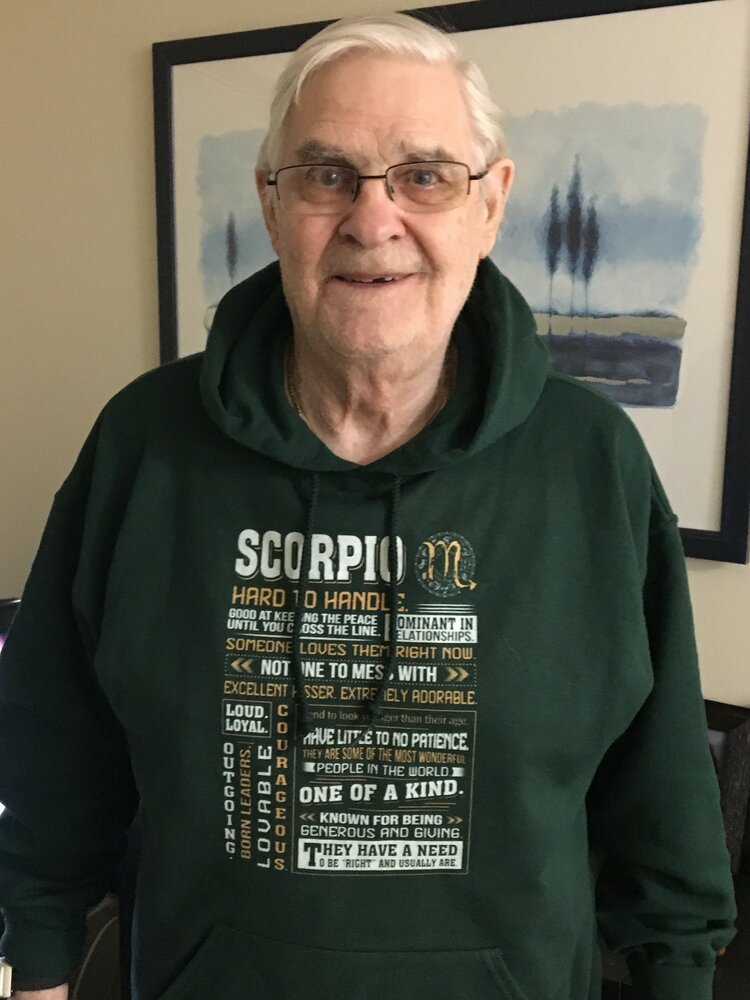 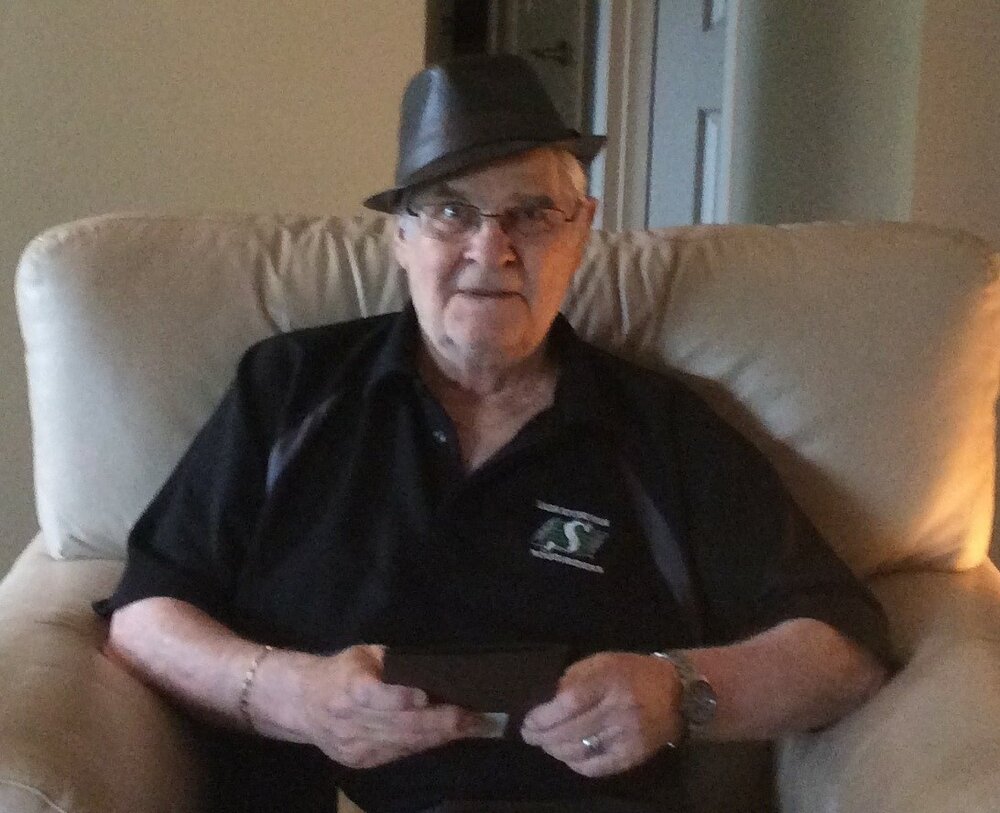 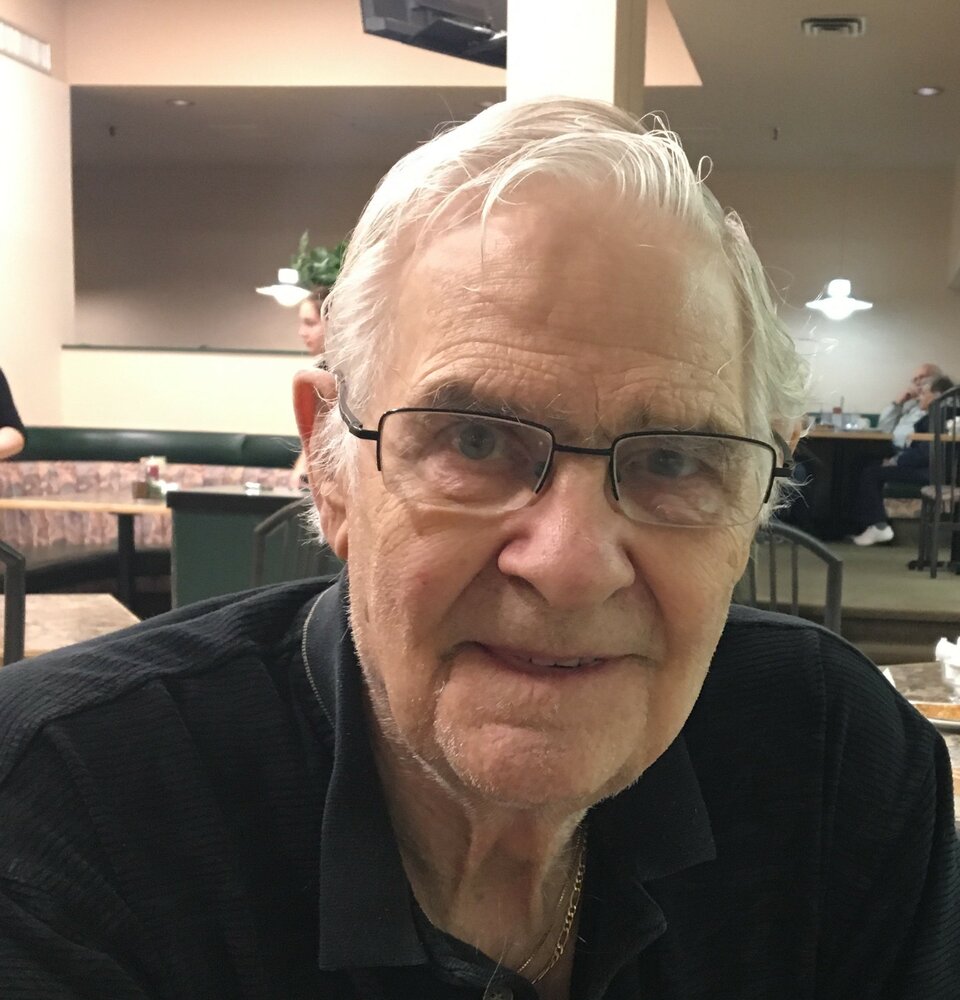 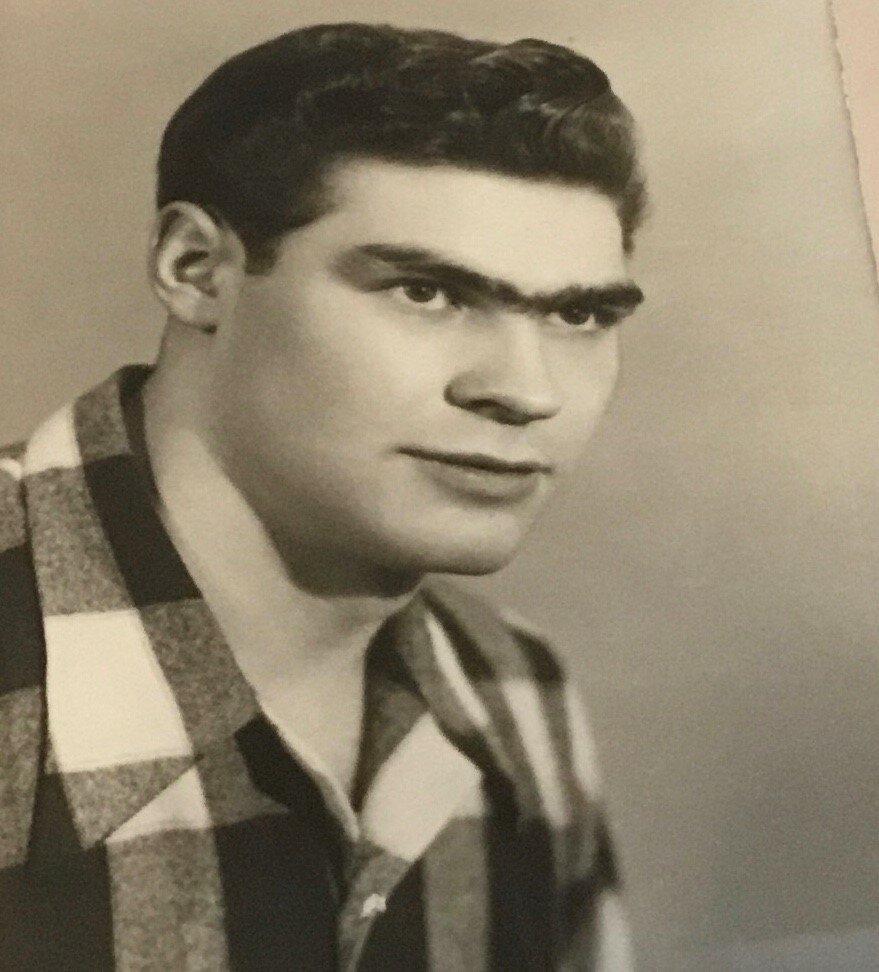 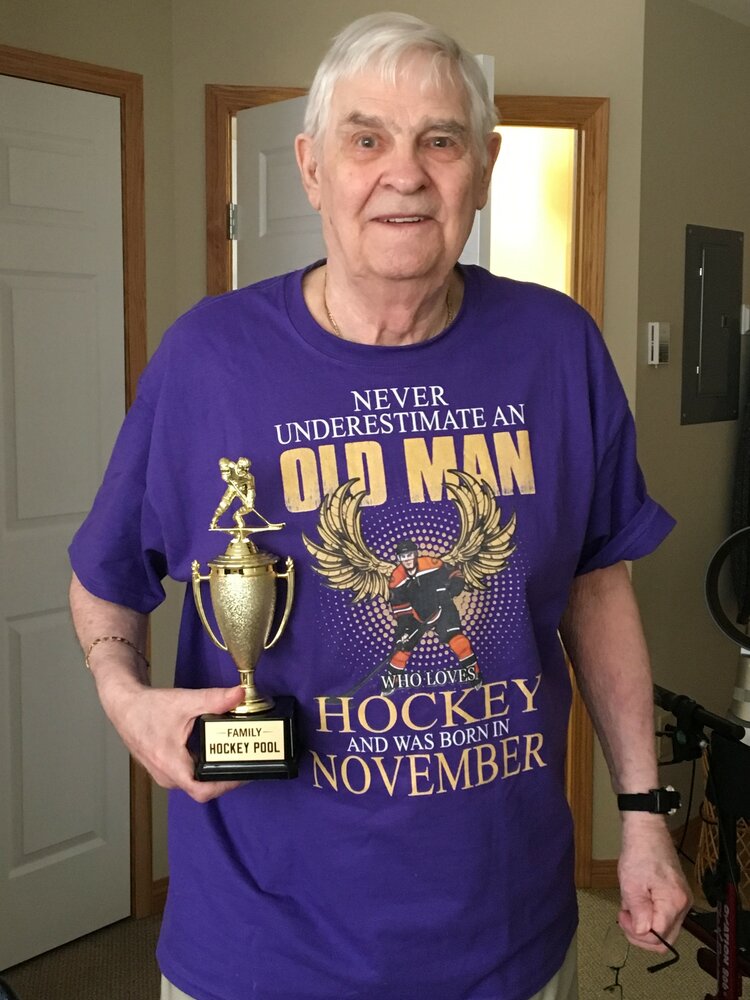 In loving memory, we celebrate the life of Gary Lintick born in Dauphin, MB on November 5th, 1929. Gary had a full loving life always surrounded by people he loved.

He is predeceased by his parents May and Robert Lintick, his brothers Hughie, Jack, Ronald and Victor and his loving wife of 44 years, Doris June (Watt) Lintick.
Gary is survived by and dearly missed by his only sister Myrna (Ron) Koshowski of Dauphin, MB, Son Rick Lintick of Loreburn, SK; Daughters Sheila (Kim) Merk Regina, Terri (Sheldon Prost) Parent of Saskatoon, SK, and Stepsons Jim (Marion) Reader, Okotoks, AB, and Gerry (Donna) Reader of Saskatoon, SK. His memory will be forever cherished by Gwendolyn Coles-Schebel, who has held a special place in his heart for 72 years. Gary is also survived by numerous grandchildren and great grandchildren. He took enormous pride in his family.

Gary had many things he loved to participate in, one was the coaching of junior hockey in Flin Flon, and Roblin, MB, Eston, and Saskatoon in SK. He loved the horse races and spent many evenings at the track in Saskatoon and at the Assiniboine Downs in Winnipeg, his favorite! He loved playing cards with his family and attending meetings and being a sponsor to many. One of his favorite careers was as a diamond driller at the Hudson Bay Smelter Mine in Flin Flon MB. He then went on to work the remainder of his career in the grocery industry for the Co-op in many grocery stores SK, BC, and MB, Federated Co-op Saskatoon, and finally the Artic Co-op Winnipeg until retirement.

Gary was a man who was a much-loved son, father, grandfather, and great grandfather who gave the best hugs, advice, and support whenever it was needed, not to mention his great sense of humor. He loved to tell the Saga of Gary L which included many a wild adventure over his 92 years. Dad, grandpa, brother, and friend, you will always be in our hearts, we have cherished the time, we had with you, thank you for staying so long.

Love you Big Time all the Time!!

Share Your Memory of
Raymond
Upload Your Memory View All Memories
Be the first to upload a memory!
Share A Memory